Saint John's [Antigua]: The leader of United Progressive Party (UPP), one of the opposition parties in the Antiguan parliament, has said that Indian fugitive diamantaire Mehul Choksi's "abduction" is an international crime, which has brought "shame" to Antigua and Barbuda.

"The abduction of Choksi is an international crime that has brought shame to Antigua and Barbuda," said UPP leader Harold Lovell while addressing a virtual meeting on Tuesday.

Antigua newsroom reported that the UPP is siding with the version of events given by Choksi that he was abducted from Antigua and Barbuda. Lovell said that the Antigua government was "complicit" in the abduction.

On the other hand, Prime Minister Gaston Browne had earlier accused the oppostion party of supporting fugitive diamantaire in order to secure campaign funding.

Choksi went missing from Antigua on May 23 and was caught in Dominica. He was charged with illegal entry into Dominica by police after he allegedly fled Antigua and Barbuda in a possible attempt to avoid extradition to India.

The images and videos released by Choksi's legal team purportedly show individuals including Indian-origin men involved in an elaborate operation to take Choksi from Antigua to Dominica on May 23, Antigua News Room reported.

Justice Abroad, the law firm has claimed Choksi was kidnapped with the help of a female acquaintance and men who gagged and tied him to a wheel chair and used at least one unmarked boat to transport him from Antigua to Dominica.

Michael Polak of Justice Abroad had said the intention behind the entire episode was to "whisk away" Choksi to India by shortening the legal process. "The evidence, in this case, shows that Choksi was kidnapped from Antigua, where he had outstanding cases before the Courts, and unlawfully renditioned to Dominica." We believe that the aim was for him to be whisked away to India bypassing the proper legal processes in Antigua and Dominica, Antigua News Room quoted Polak as saying.

Citing the media reports, the Caribbean news portal further reported that in documents and photographs, the legal team fighting the case in Dominica shows a few men who appeared to be of Indian origin on the deck of a boat that was allegedly used to transport Choksi from Antigua.

The legal team of Choksi claims that he came to the beach front villa in Antigua of his recent acquaintance Barbara Jarabik in the evening of May 23 and soon was overpowered by a group of men who "rushed out and beat him". He was "gagged and tied to a wheel chair" at knife point and placed on the unmarked boat.

Choksi's team has been claiming that he belongs to Antigua as he acquired citizenship of that island in 2018. Meanwhile, Indian authorities told the Dominica High court in their affidavit that Choksi is an Indian citizen and noted that he is erroneously claiming renunciation of citizenship under the Citizenship Act, 1955.

The 62-year-old fugitive is wanted in India in connection with the Rs 13,500 crore fraud in Punjab National Bank. 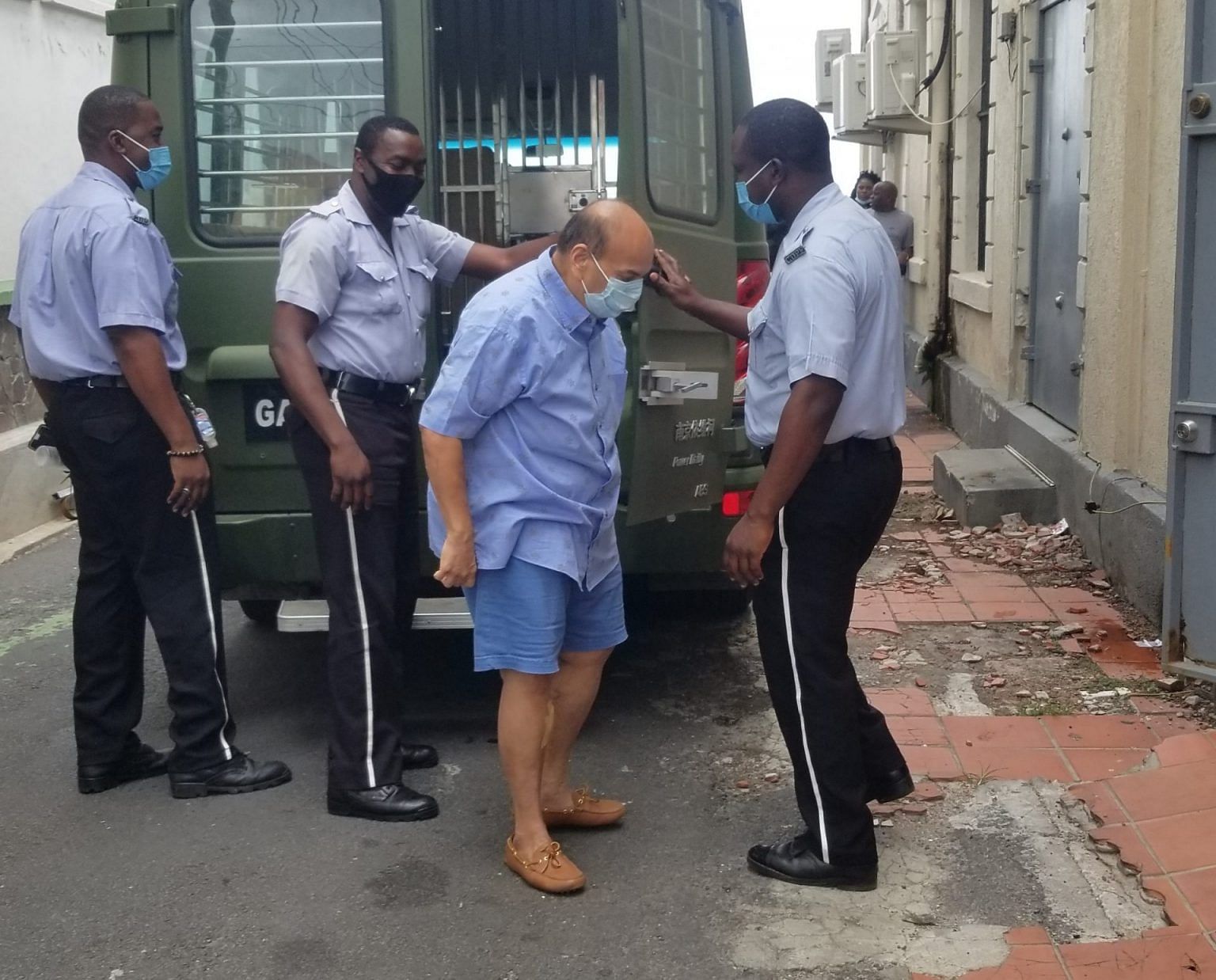