Junior Paswan also extended support to Ranaut, who was fighting her own battle with the Maharashtra government that demolished her Mumbai office over the “PoK” comment.

Paswan had come out with his fresh salvo a day after having announced that his party had "ideological differences" with the JD(U) and will not contest the upcoming assembly polls as part of the NDA.

He, however, vowed to facilitate the formation of a "BJP- led government" in Bihar.

Paswan’s party is now organisationally stronger and has a clearer vision for the state. He said that people will back it in the seats where it contests.

But did you know, that Paswan tried a hand at acting as well?

In 2011, he was the only Dalit lead actor, who made his Bollywood debut opposite Kangana Ranaut in the film ‘Miley Naa Miley Hum’.

Directed by Tanveer Khan, the film went unnoticed and was considered a box office disaster.

On the other hand, Komal Nahta said, it was “a weak fare which will not get the love of the audience.”

After an evident failure, Paswan returned to politics, and never looked back. 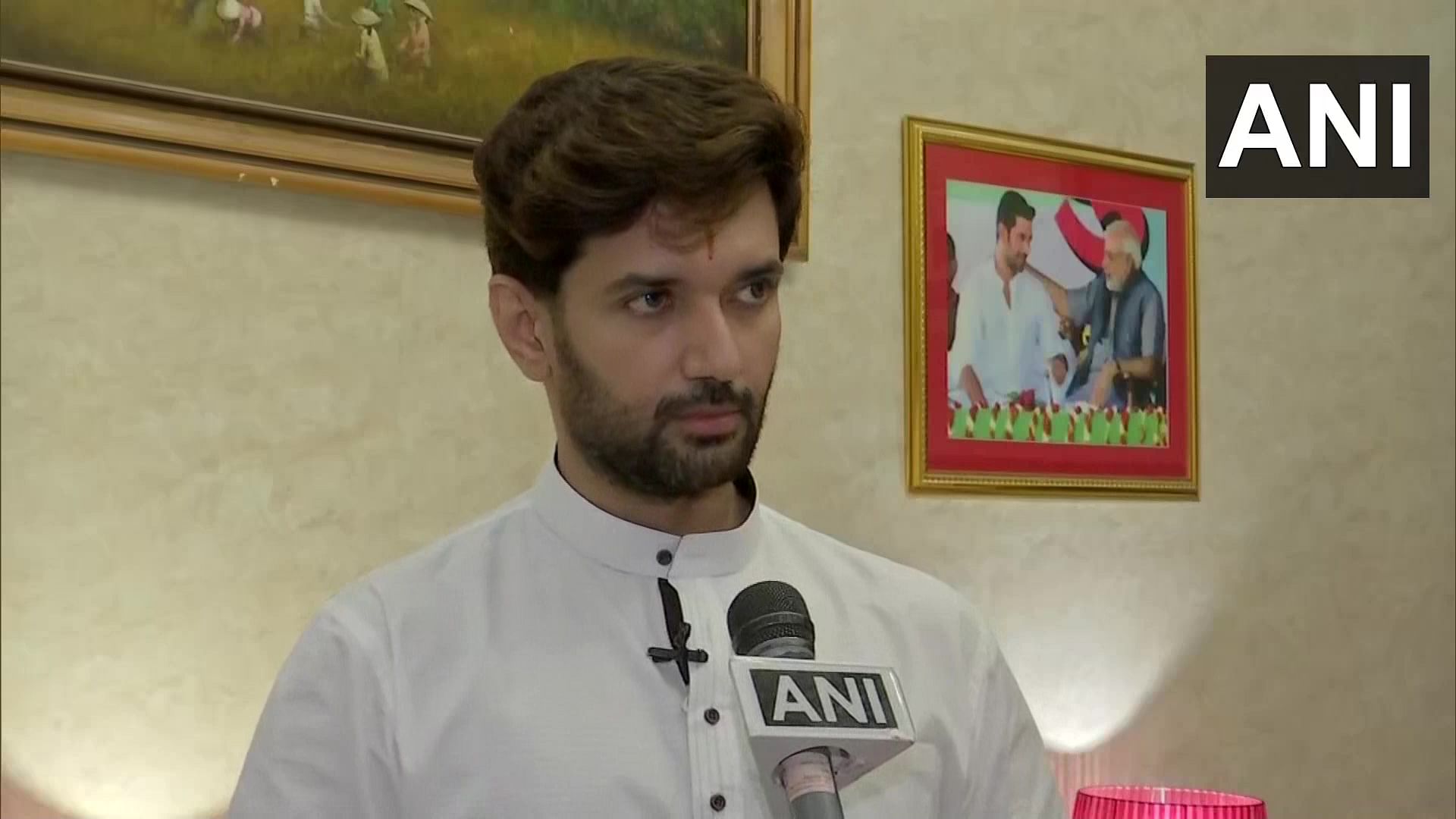 Not to mention, he also extended support to Ranaut, who was fighting her own battle with the Maharashtra government that demolished her Mumbai office over the “PoK” comment.

Paswan demanded the imposition of President's Rule in the state claiming the law and order situation is continuing to deteriorate. He said that demolition by BMC of Ranaut's property was an act of vengeance.

Speaking to ANI, Paswan said that he is concerned about Biharis residing in the state. "People are concerned about their safety. Maharashtra is built by everyone including Kangana," the LJP leader said. "If people are targeted like this, and this is precisely what I demanded and think, then there is no option but to impose President's rule in the state as people are afraid of the government," said Paswan.

He also alleged that Late Bala Saheb Thackeray's acumen of satire without indulging in violence is lost on Shiv Sainiks.

"The way North Indians are being targeted, the way Kangana was targeted because she asked a few questions, the way the ex-Naval officer was thrashed by alleged Shiv Sainiks because he forwarded a sketch is abhorrent. Late Bala Saheb Thackeray used to make beautiful sketches to express satire, tolerance level has gone down in his party members. Those who thrashed ex-Naval officer were let off in a few hours," Paswan said.

The LJP leader also stood firm behind Ranaut, claiming she was targeted by the state government. Chirag said that he believes it was the "death of democracy" if people are gagged from asking questions.

In a democracy, people have the right to ask questions and Ranaut was targeted for doing the same, maintained Paswan.

When asked whether Ranaut's support and Rajput's death case is raked up for political gains, he said, "Kangana kaun sa chunaav lad rahi hai, (which election is Kangana contesting). She has been targeted for fighting for truth. She is straight forward and blunt. This is a fight for a Bihari boy. Why is Maharashtra government afraid of questions?"

Chief Minister Nitish Kumar, once the 'Susashan Babu' of Bihar known for constructing roads in a state sliding into lawlessness after Lalu Prasad Yadav's reign, has now come to be known for numerous potholes and mishandling of the migrant crisis in Bihar in 2020.

The strong wind of anti-incumbency in Bihar against the JD-U was brought out as recently as late September in an IANS-C Voter opinion poll.

An anti-Nitish front by the LJP led by Chirag Paswan, a 37-year-old talking about jobs and 'Bihari first' is likely to resonate among the young and restless. Another core vote bank for Nitish apart from the Kurmis, have been the women. With the Muzaffarpur shelter home case of sexual assault on girls very much fresh in the state's psyche, much of that vote bank is likely to desert the JD-U this time.

In such a scenario, 'Modi se koi bair nahi, Nitish ki khair nahi' seems to be the overwhelming essence of the LJP's political posturing of anti JD-U, pro-BJP politics.

The LJP Parliamentary Board-passed resolution also took a direct confrontational mode with Nitish Kumar when it read, "In many seats, there may be ideological fights with the JD-U where the public can decide which representative will keep Bihar's good in mind." However, the LJP shied away from fronting any candidates against the BJP.

In an open letter to fellow Biharis, Paswan junior wrote on Monday, "This is a decisive moment for the state of Bihar. It is a matter of life and death for crores of Biharis as we don't have any time to lose. Every vote cast in favour of a JD-U candidate will force your children to flee (Bihar) tomorrow."

It is likely to resonate with non-BJP voters who are disillusioned and looking for a fresh alternative.

Though the BJP has been consistent in its statements that its alliance with the JD-U is rock solid, the party leadership is not happy with Nitish Kumar negotiating so hard for seats even when Bihar's mood is against him.

Also, the JD-U staking claim to nearly a dozen seats where the BJP won in 2015 has only aggravated the situation.

The BJP, the principal member of the NDA, has already projected the JD(U) president as the alliance's chief ministerial candidate for the polls, scheduled to be held in three phases on October 28, November 3 and November 7. The results are expected on November 10. 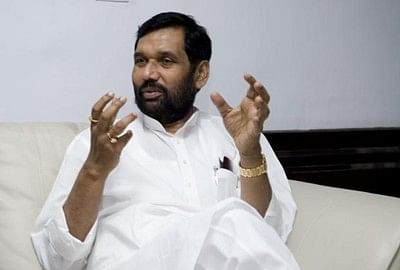