When a police team from Delhi's Bindapur traced him to Patna in Bihar and reached there to arrest, he, along with his family members and 30 to 40 other people, attacked the cops, put them in a room, and beat them up

Delhi police have arrested a man who raped a CISF constable and syphoned Rs 28 lakh after posing as an army major.  | Representative Image

New Delhi: A 28-year-old man allegedly raped a paramilitary woman constable on the pretext of marriage after posing as an Indian Army officer and also siphoned Rs 28 lakh on the promise of giving government jobs to her kin, officials said on Monday.

Accused Deepak Kumar, his family members, and at least 30 others also locked up the police team that arrived to arrest him, and they attacked the sleuths, but he was eventually nabbed, the officials said.

The victim, a constable with the Central Industrial Security Force (CISF), said in her complaint that she came in contact with Kumar through a matrimonial website, where he faked to be a serving major in the Indian Army.

She said that promising marriage, he raped her and, on the false promise of landing her relatives' jobs in the army and Bihar Police, took Rs 28 lakh rupees. Kumar had recorded their private moments and used them to blackmail the woman on that basis, police said.

A police team from Delhi's Bindapur traced him to Patna in Bihar and reached there to arrest him. But he, along with his family members and 30 to 40 other people, attacked the cops, put them in a room, and beat them up, Deputy Commissioner of Police (Crime Branch) Rajesh Deo said.

"On the basis of technical surveillance, his latest hideout was traced to Hazaribag in Jharkhand. On September 1, when our crime branch team reached there, he again tried the same trick, became aggressive, raised an alarm to evade arrest, and 30-40 of his people gathered. "They tried to restrain the police team for about two hours, but with the assistance of local police, Kumar was overpowered," the DCP said.

According to the DCP, the Delhi Police had announced a reward on his arrest as he was wanted in three other criminal cases in Delhi and Bihar. The court has also declared him a "proclaimed offender."

Based on the woman's complaint, Kumar has been booked under Sections 376 (rape), 506 (criminal intimidation) and 406 (criminal breach of trust) of the Indian Penal Code at Bindapur police station in Dwarka here.

Kumar is a native of Arwal district in Bihar. He is a science graduate. After having failed to crack government job exams, he started duping people, police said. 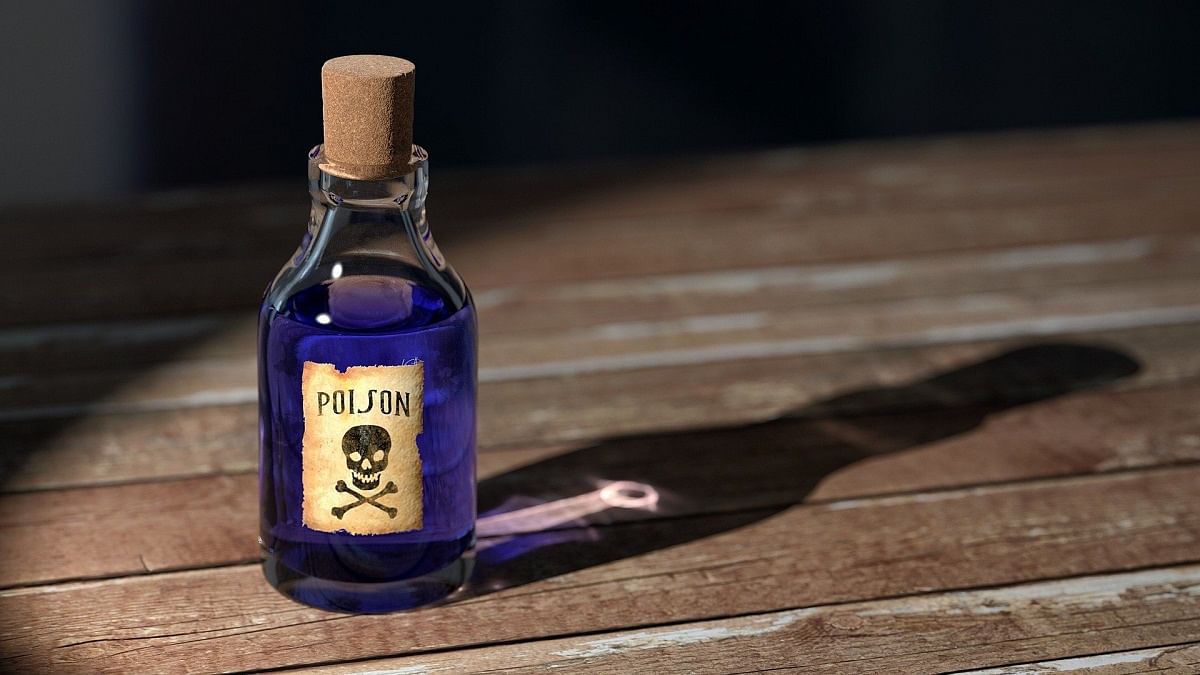