Raipur: The Chhattisgarh government carried out a major reshuffle in the state and transferred thirty-seven Indian Administrative Service (IAS) officers including collectors of nineteen districts.

An order issued by the General Administrative Department (GAD) of the government on Tuesday informed about the reshuffle.

Korba Collector Ranu Sahu, who was in news for having a confrontation with revenue minister Jay Singh Agarwal who publicly alleged the district collector is corrupt has been transferred and appointed as new collector Raigarh. Outgoing Collector Raigarh, Bhim Singh, has been appointed as new Chief Executive Officer of Nava Raipur Atal Nagar Vikas Pradhikaran. The 2008 batch IAS officer Bhim Singh also has been given the additional charge of Commissioner of Commercial Tax.

On the large scale of transfer of IAS officers, Chief Minister Baghel while speaking to media said, it is a routine up process of GAD. 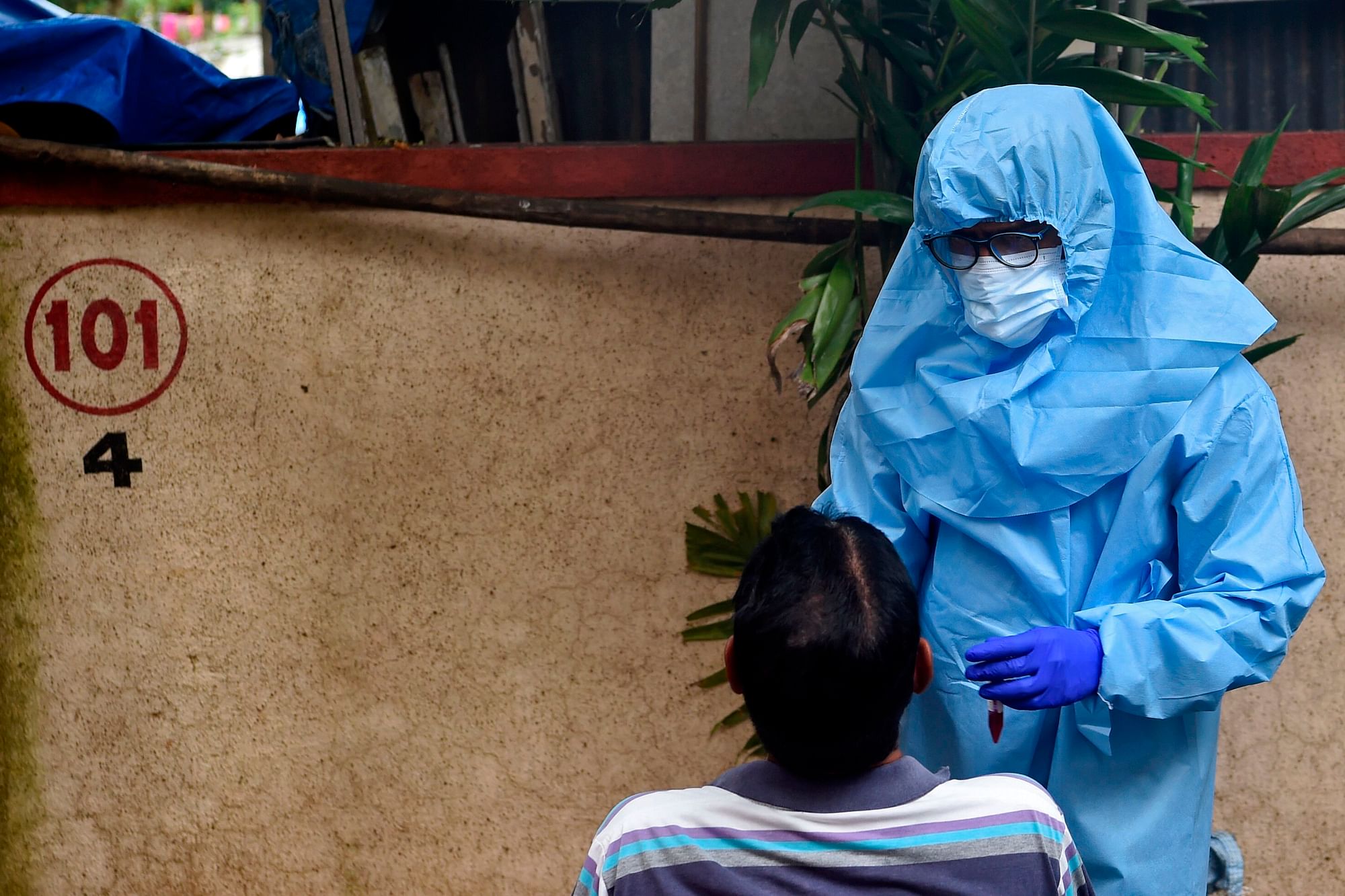