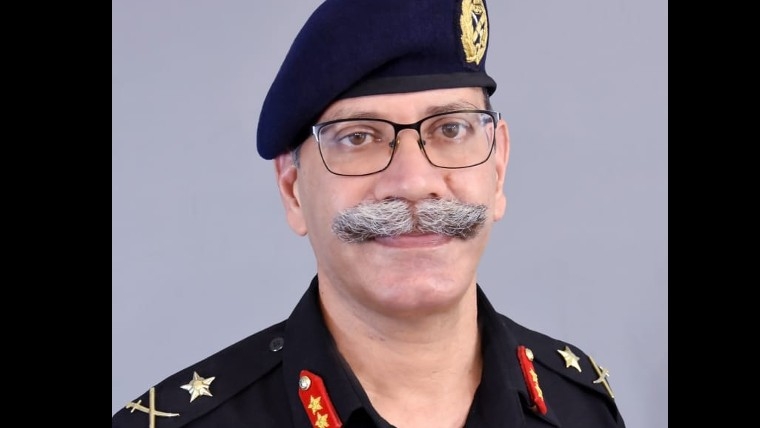 The General has attended Higher Defence Management course at CDM, Secundrabad and is a BTech from CME, Pune and MTech from IIT, Roorkee.

The GOC is a keen sportsman and has excelled in Yachting. He has represented his Corps in national and international events.

He has commissioned into the Corps of Engineers (Madras Sappers) in December 1985.

During 36 years of his illustrious career, General Officer has held several appointments at various levels at Brigade, Area, Corps, Command and Army Headquarters. Prior to taking up this appointment he was Chief of Staff of Headquarter Madhya Bharat Area from April 2019.

The General’s priority focus area will be to strength the civil military relations for seamless mutual support and benefit.