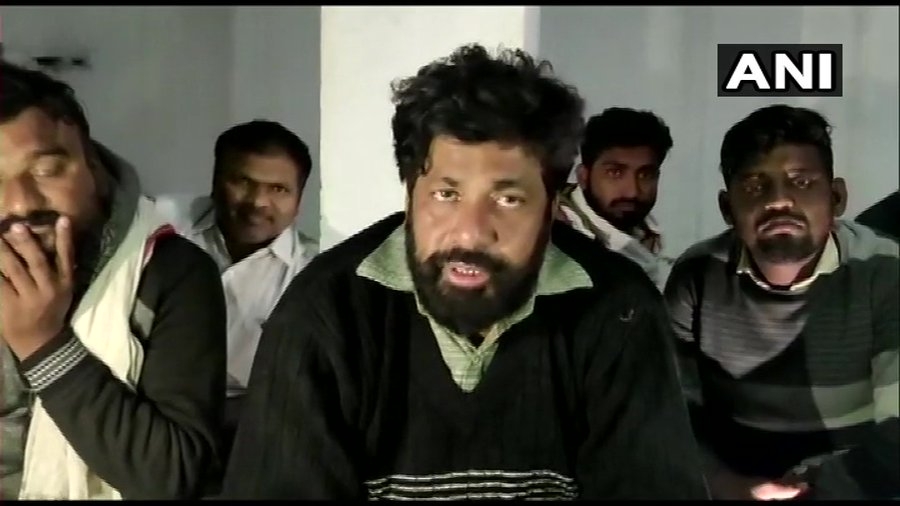 Maharashtra Minister Bacchu Kadu hit out at Union Minister Raosaheb Danve’s remarks on farmers’ protest, said ‘they will have to enter the Minister’s house and beat him up’.

Earlier, Raosaheb Danve claimed ‘China and Pakistan are behind farmers' agitation in India’.

This agitation is not that of farmers. China and Pakistan have a hand behind this, said Union Minister Raosaheb Danve in Aurangabad, Maharashtra.

Maharashtra Minister Bacchu Kadu in a war of words after Shiv Sena MP Sanjay Raut took a swipe at Danve over his claim, told ANI, “Last time he made such a statement, we had gheraoed his house. Now, the situation is such that we'll have to enter his house & beat him up: Maharashtra Minister Bacchu Kadu on Union Minister Raosaheb Danve's statement 'China, Pak behind farmer's protest.”