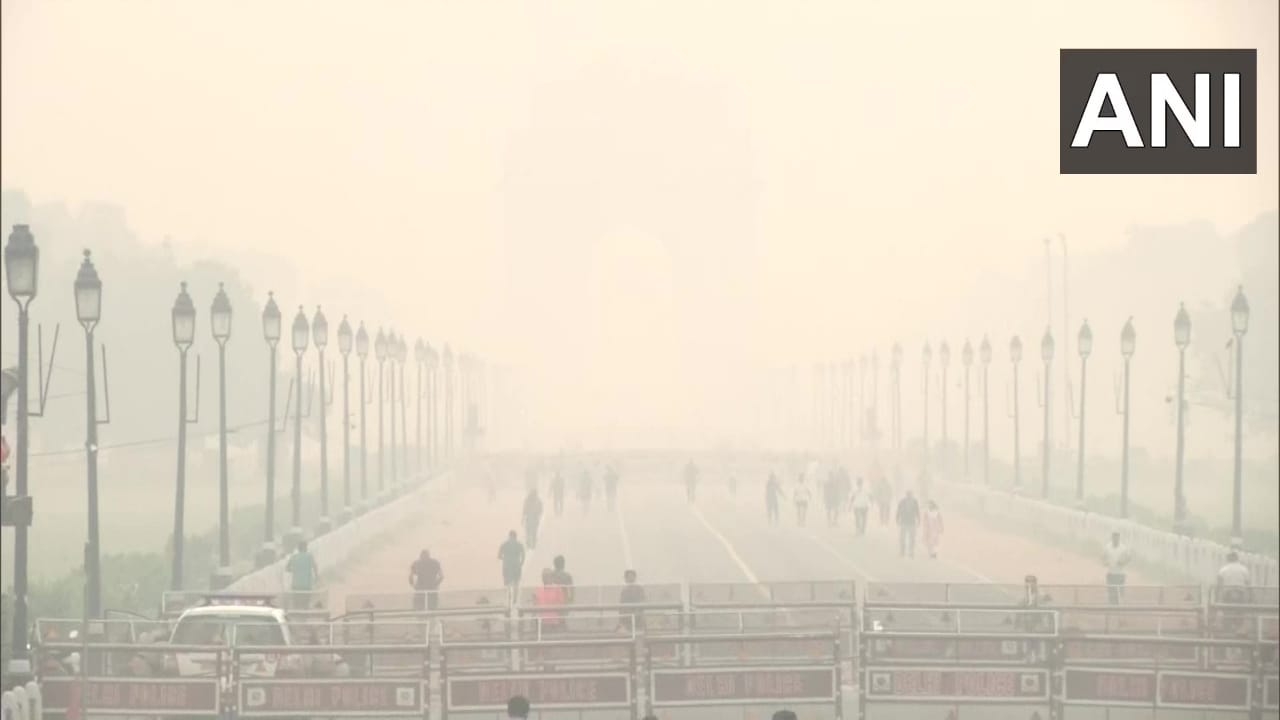 New Delhi: Most of India's pollution control agencies remain closed entities when it came to sharing information with the public finds a new rating study by Centre for Science and Environment (CSE) has found on Thursday. A mere handful of India's pollution control boards and authorities adequately putting out environmental and governance information into the public domain,

For calculating the Transparency Index and rating of pollution control boards on public disclosure - as the study is titled - the CSE assessed the data disclosure performance of 29 state pollution control boards (PCBs) and six pollution control committees from across the country. Of these, only 17 boards and committees scored 50 per cent or above. These are from Odisha, Telangana, Tamil Nadu, Madhya Pradesh, West Bengal, Goa, Karnataka, Haryana, Chhattisgarh, Himachal Pradesh, Jammu & Kashmir, Kerala, Maharashtra, Uttarakhand, Punjab, Andhra Pradesh and Rajasthan.

"Governance and functioning-related data remains paper-bound: Information on functioning, actions taken by a board against polluting industries, public hearing data on new projects etc are rarely disclosed or remain difficult to access on the websites," CSE said in a release here.

"State PCBs are entrusted with several functions under the provisions of the Water Act, 1974; Air Act, 1981; Water Cess Act, 1977; and various rules and notifications issued under the Environment (Protection) Act, 1986. One of these functions under Section 17(C) of the Air and Water Acts is to collect and disseminate information related to air and water pollution and also about its prevention, control or abatement. The law asks the boards to share the data in public domain. But this is rarely done in practice," said programme director, Industrial Pollution Unit, CSE, Nivit Kumar Yadav. 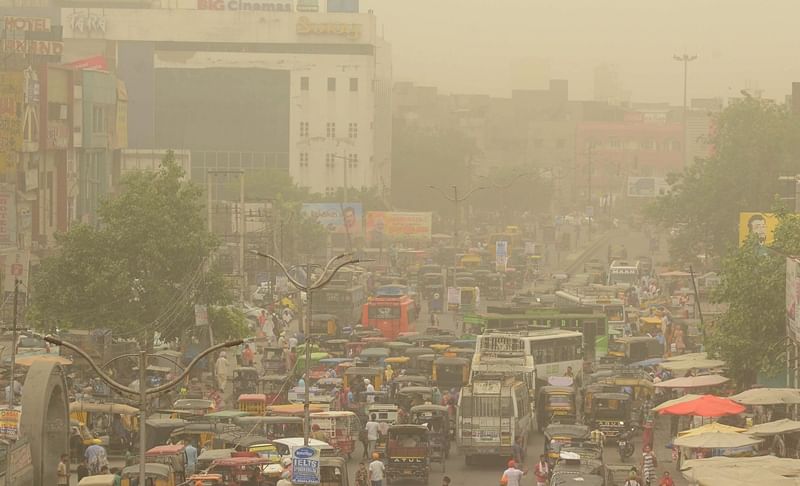 Key findings of the report: 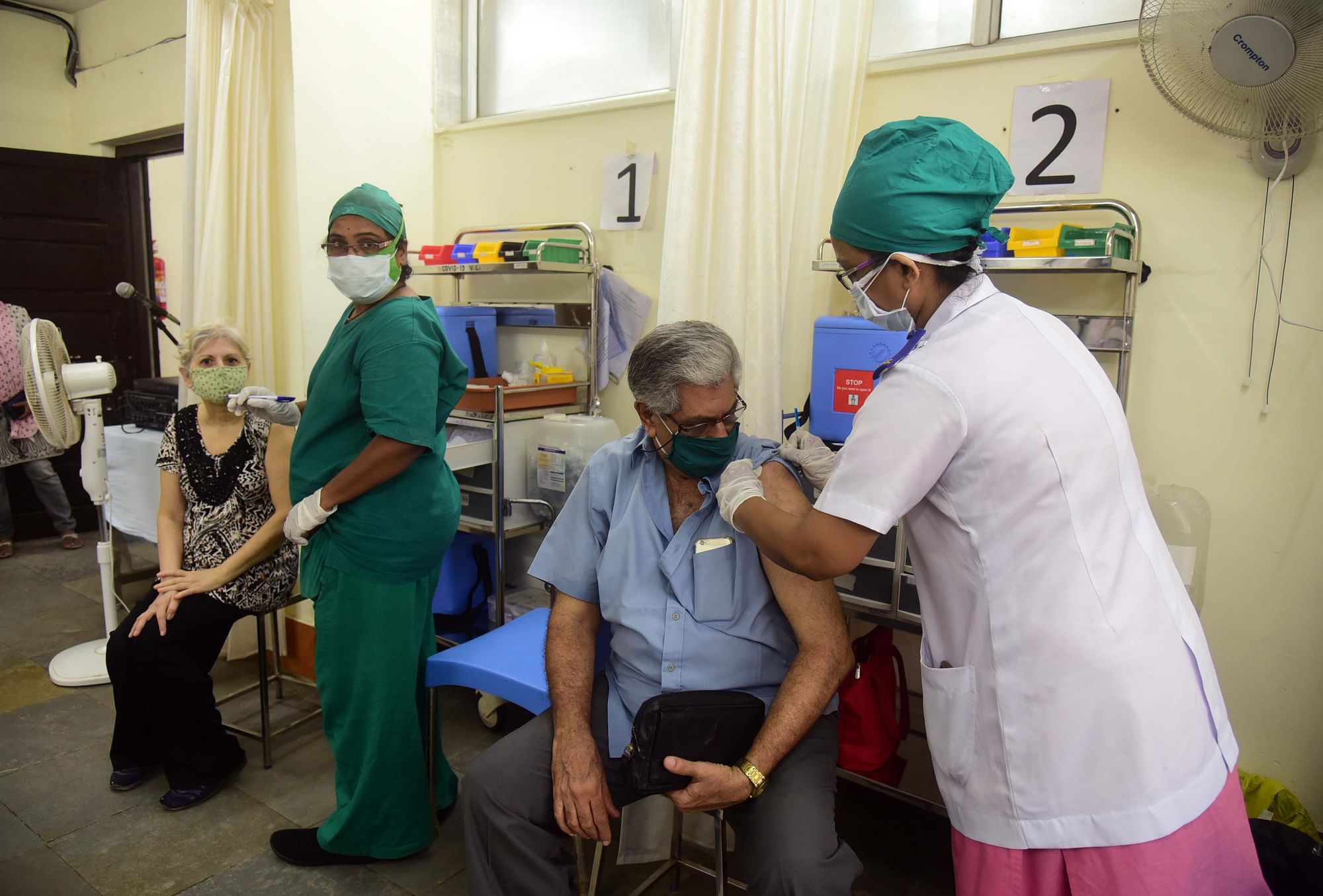 "For this study, CSE collected data from two sources -- websites of SPCBs/PCCs and their annual reports. The study has evaluated the information shared by SPCBs/PCCs during the last four to five years (2016-21) and uses 25 indicators that provide a broader assessment on the type and amount of information shared.

Most boards display inadequate data, indicating no trends. More so, even details on upcoming projects and grievances of the general public of the locality are hardly displayed.

"We also found a lack of uniformity in displaying data. For instance, all the SPCBs/PCCs surveyed have different formats for their websites, which makes accessing information quite difficult. Similarly, there is no format for annual reports, hence, the information available varies from board to board," Verma said.

Asserting that "improving transparency is a 'must' when it comes to state pollution control boards," Nivit added, "Putting in the public domain the crucial pollution-related information, data and details of actions taken is critical - it can help policy-makers take the discussions to the next level of pollution management, and it can also reassure the people about efficiency of these boards and committees. SPCBs and SPCCs, therefore, must focus urgently to become more transparent by putting out data and improving the quality of their outreach for public engagement." 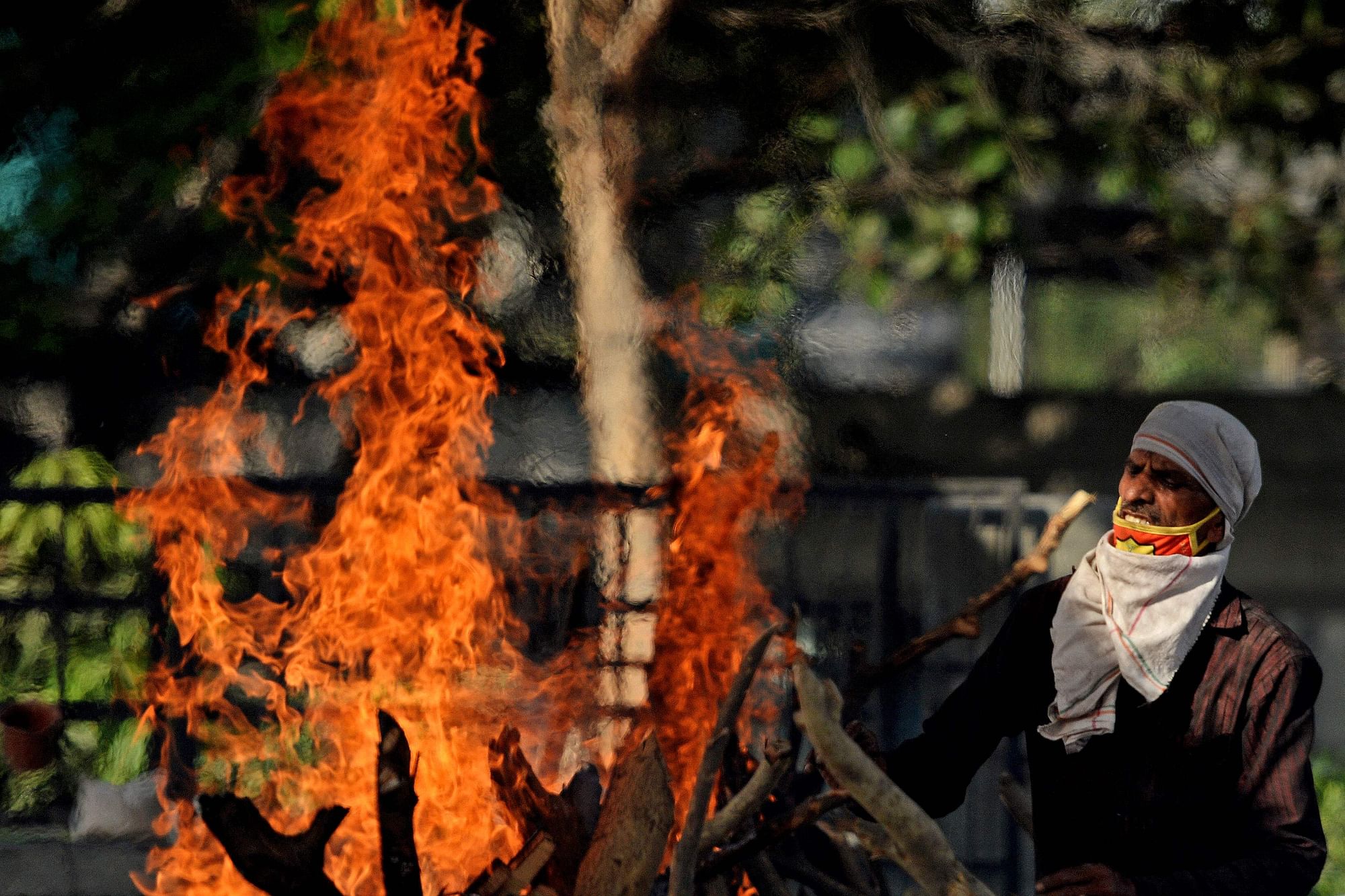 FPJ Legal | Expert panel, to bring down pollution levels of crematoriums, to be constituted by...
Advertisement