The 74th Republic Day will witness many women officers leading their platoons in the parade at Kartavya path in New Delhi. Here are some women cadets and officers participating in this year's parade on January 26.

Lieutenant Chetana Sharma will be leading the Made in India Akash surface-to-air missile system at the Republic Day parade 2023. Sharma says she had always had the dream of taking part in the R- Day parade watching it on TV every year. 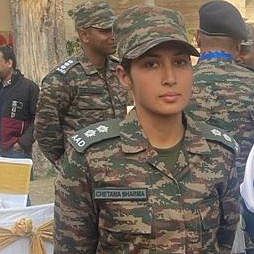 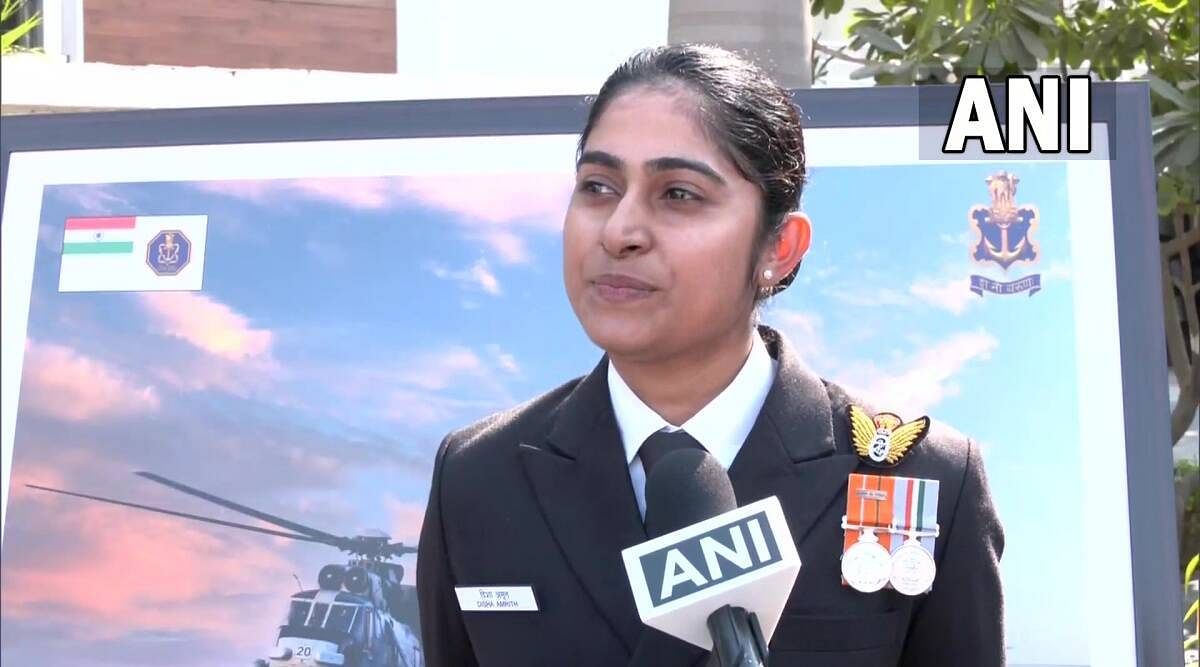 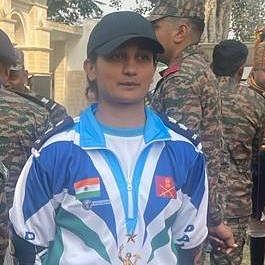 Squadron Leader Sindhu Reddy, a Mi-17 pilot, will be the contingent commander for Indian Air Force (IAF) and the tableau theme is the ‘Indian Air Force: Power Beyond Boundaries’.

Lieutenant Dimple Bhati from the Corps of Signals would be part of the Indian Army’s Daredevils motorcycle team at the R-Day parade. The woman officer has been training with the team for the last one year.

Meanwhile, twenty-year-old Shivani Kumari of Gumla, Jharkhand is the only NCC cadet to have been selected for the R-Day parade from Bihar and Jharkhand. Shivani aspires to serve in the Army as an officer.

Additionally, in a first since India's Independence, the women contingent of the Border Security Force (BSF) atop camels will be featured in the R-Day Parade. Mahila Praharis will be seen riding camels along with their male counterparts.

A similar squad of the Army used to participate in the annual parade, since 1950, however, in 1976, it was replaced by the BSF’s camel contingent.

The 74th Republic Day celebrations will take place on the revamped Central Vista avenue as well as be the first at the ceremonial boulevard after Rajpath was renamed Kartavya Path.

A military contingent and a band contingent from Egypt will also be taking part in the celebrations, Maj Gen Kumar said, adding, they took part in the full dress rehearsal of the parade that took place on Monday.

The theme of Republic Day 2023 is "Jan Bhagidari (participation of the common people)".