'Lord Krishna has inspired me to write': BJP MP in a letter to JP Nadda asking him to field Yogi Adityanath from Mathura constituency 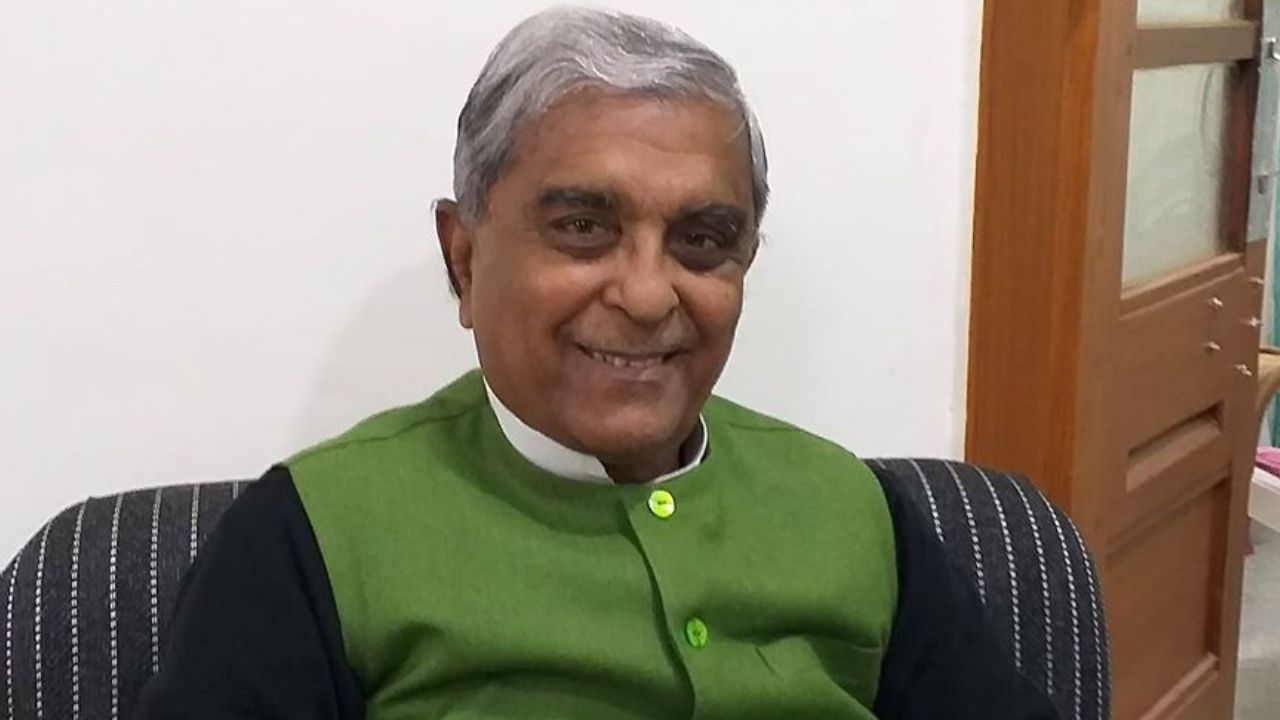 Yadav said that Lord Krishna inspired him to write the letter asking for fielding Yogi Adityanath from the city of 'Lord Krishna' himself.

"I request you in very humble words that there is a special desire of the people of Braj region that Yogi ji should contest from Mathura, the city of Lord Shri Krishna ji and Lord Shri Krishna himself inspired me to write this letter by to you", the letter read. 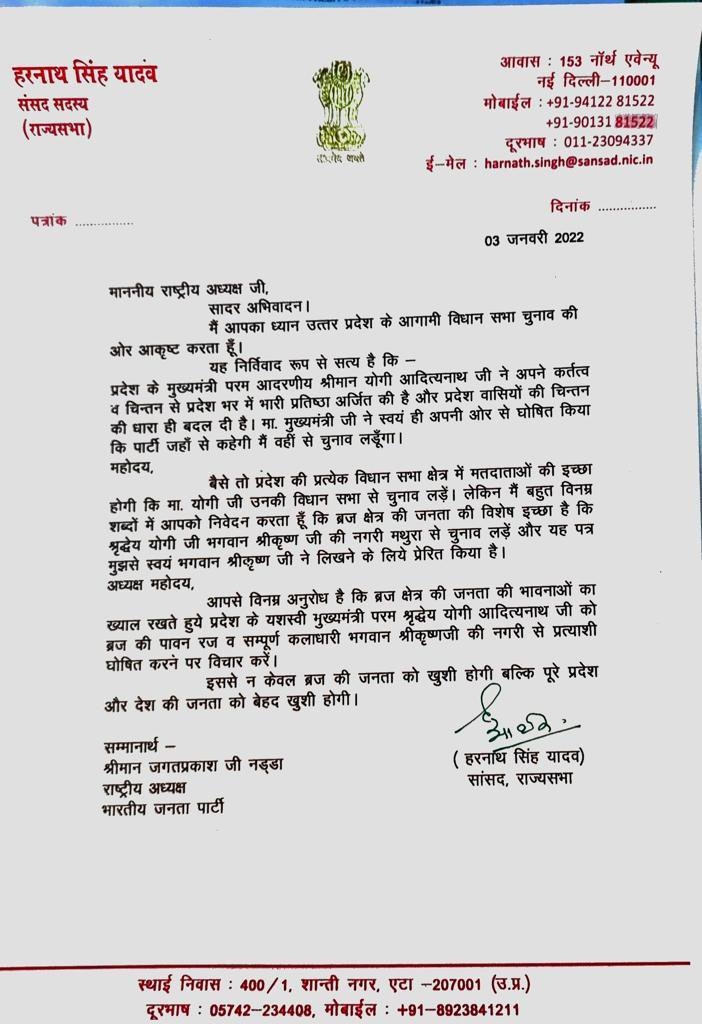 "It is a humble request to you that, keeping in mind the sentiments of the people of Braj region, consider declaring the most revered Chief Minister of the state, the most revered Yogi Adityanath, as a candidate from the holy kingdom of Braj and the city of Lord Krishna", the letter added.

Chief Minister Yogi Adityanath has said he is ready to contest the upcoming assembly elections from wherever his party decides. The BJP leader also said he has fulfilled whatever was promised and has no regrets about his tenure. “I am ready to fight the election from wherever the party says,” Adityanath told reporters when asked whether he will contest from Ayodhya, Mathura, or from his home district Gorakhpur.

The chief minister, who is currently a member of the Uttar Pradesh Legislative Council, was interacting with the media here on Saturday night. After former UP CM Mulayam Singh Yadav fought the state elections in 2003, none of his successors have contested the assembly polls. BSP chief Mayawati, SP chief Akhilesh Yadav and Adityanath were members of the legislative council during their tenure as chief minister. 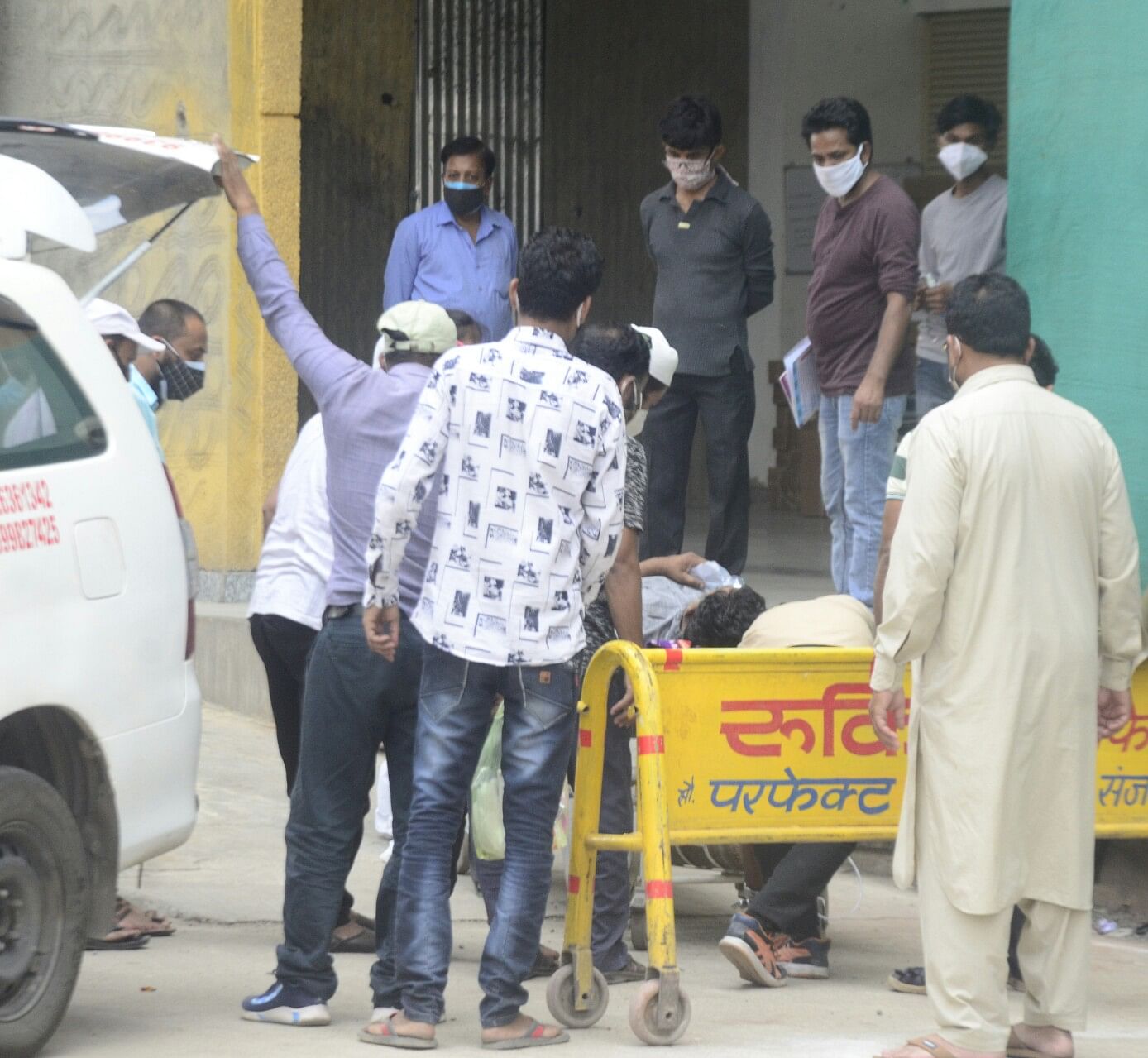 Uttar Pradesh: Surge in COVID-19 cases in state despite of night curfews and restrictions