LeT-TRF terrorists killed in encounter in Jammu and Kashmir's Kulgam 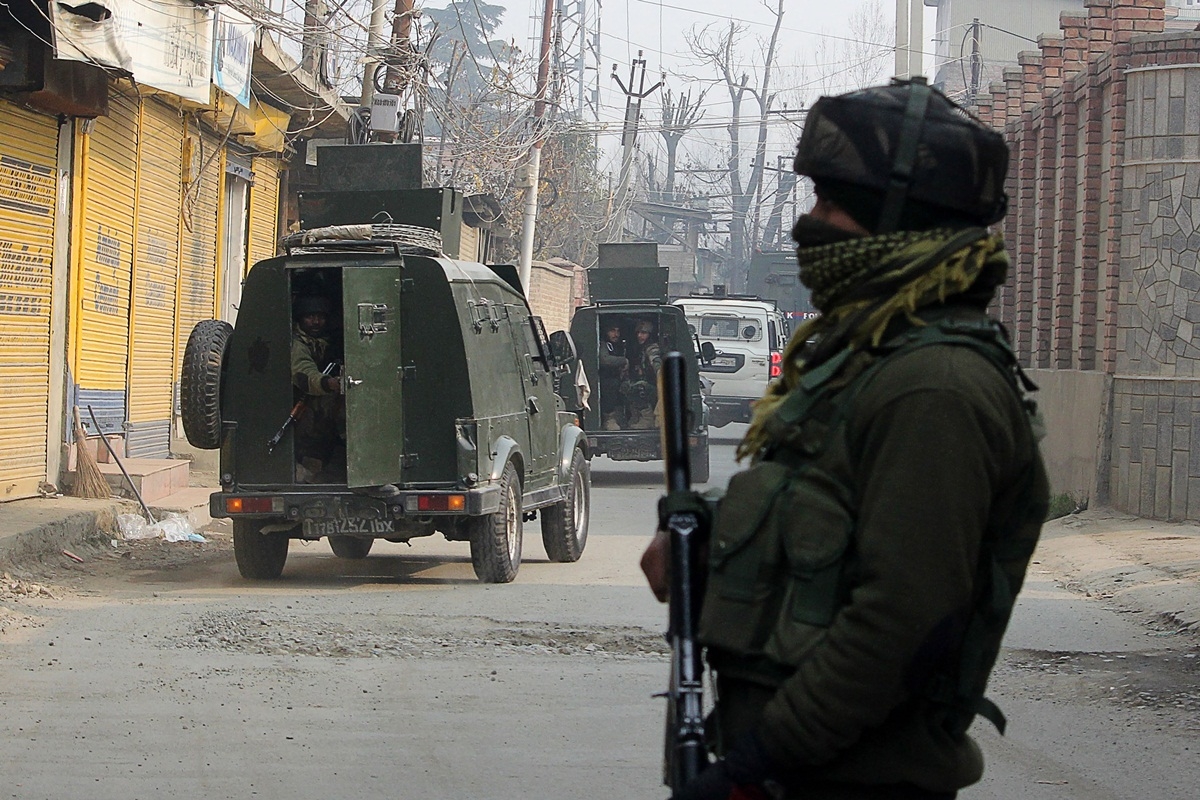 Kulgam (Jammu and Kashmir): Two terrorists affiliated with proscribed terror outfit Lashkar-e-Taiba (LeT) - The Resistance Front (TRF) were killed in an encounter with security forces in the Redwani area of Kulgam district in Jammu and Kashmir, informed police on Thursday.

The police have been identified them as Amir Bashir Dar resident of Kujjar Frisal and Adil Yousuf Shan resident of Sursano Hatipora, Kulgam.

The police have also recovered incriminating materials, arms and ammunition including two Pistols, two magazines, seven pistol rounds and one grenade were recovered from their possession.

It said that all the recovered materials have been taken into case records for further investigation.

"Acting on a specific input regarding the presence of terrorists in village Redwani area of Kulgam, a joint cordon and search operation was launched by Police, 1st RR and 18Bn CRPF in the said area," the police said in a statement.

During the search operation, as the presence of terrorists got ascertained, they were given repeated opportunities to surrender; however, they fired indiscriminately upon the joint search party which was retaliated leading to an encounter.

"In the ensuing encounter, two terrorists of proscribed terror outfit LeT (TRF) were killed and their bodies were retrieved from the site of encounter," it said.

As per police records, both the killed terrorists were categorized terrorists and linked with proscribed terror outfit LeT (TRF). They were also part of groups involved in several terror crime cases including attacks on security forces and civilian atrocities.

Police have registered cases under relevant sections of law and an investigation has been initiated. People are requested to cooperate with Police till the area at the encounter site is completely sanitized and cleared of all the explosive materials if any.

Meanwhile, Inspector-General of Police (IGP), Vijay Kumar appreciated the role of police and security forces for the evacuation of civilians especially during night hours who were trapped inside the cordon and for conducting successful operations without any collateral damage.