As per the report, six to seven new faces expected to be inducted into Yogi Aditynath's team by this evening.

Who are likely to be inducted?

This expansion comes months before assembly election in the state. Elections in the state are due to be held early next year. In the 2017 Assembly elections, the BJP won a landslide victory winning 312 Assembly seats. The party secured a 39.67 per cent vote share in the elections for 403-member Assembly. Samajwadi Party bagged 47 seats, BSP won 19 while Congress could manage to win only seven seats in the state.

According to top sources in the Uttar Pradesh Congress, the party has scrutinised the probable candidates for 150 Assembly seats. Out of the 150 seats, control rooms have been set up already on 78 Assembly segments for the poll strategy and operations. 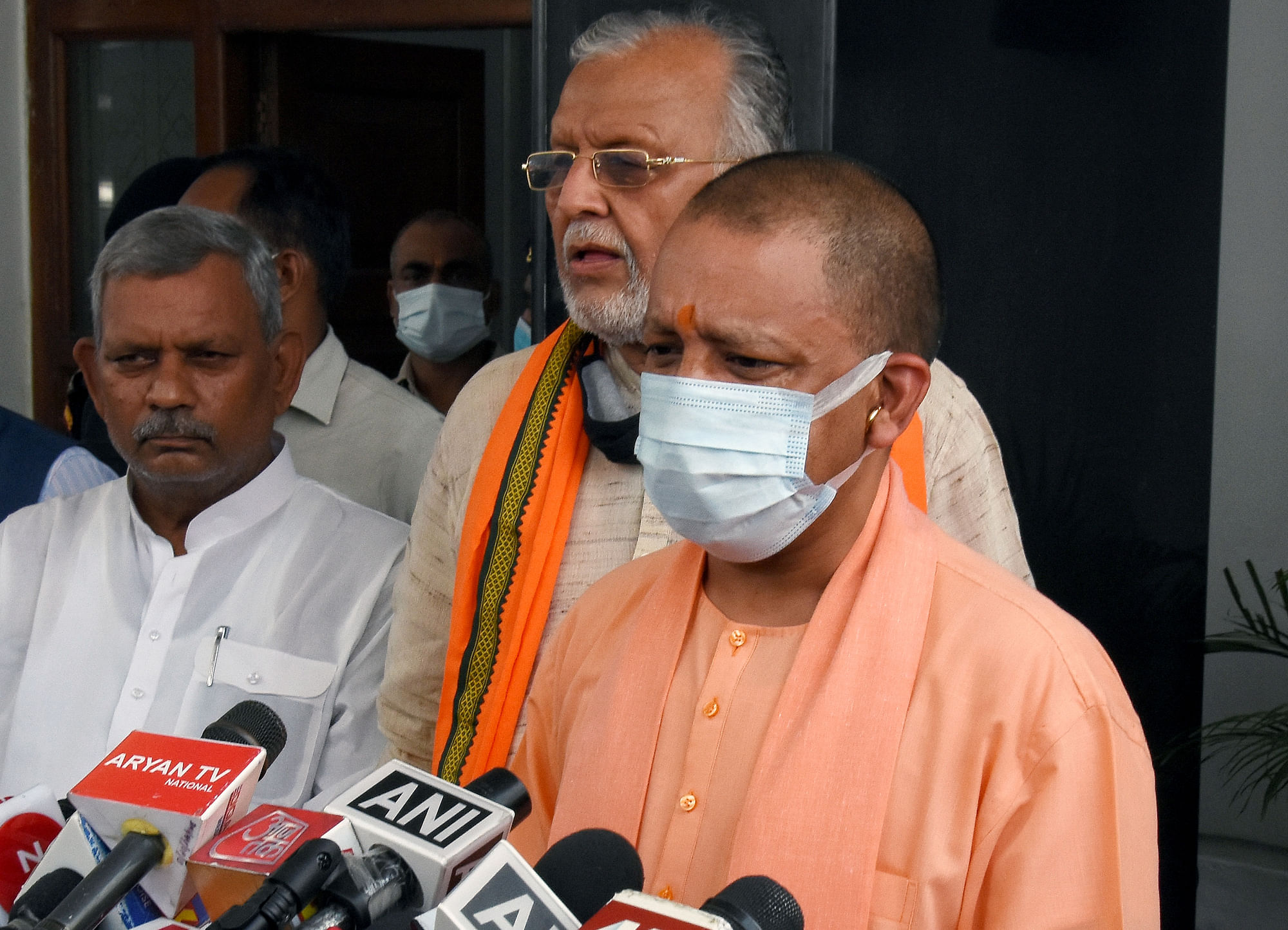