Vidhyaram Diwakar, the SIT investigating officer, filed the application last week in the CJM's court for adding new sections in the warrant, replacing sections 279, 338 and 304A of the IPC.
FPJ Bureau 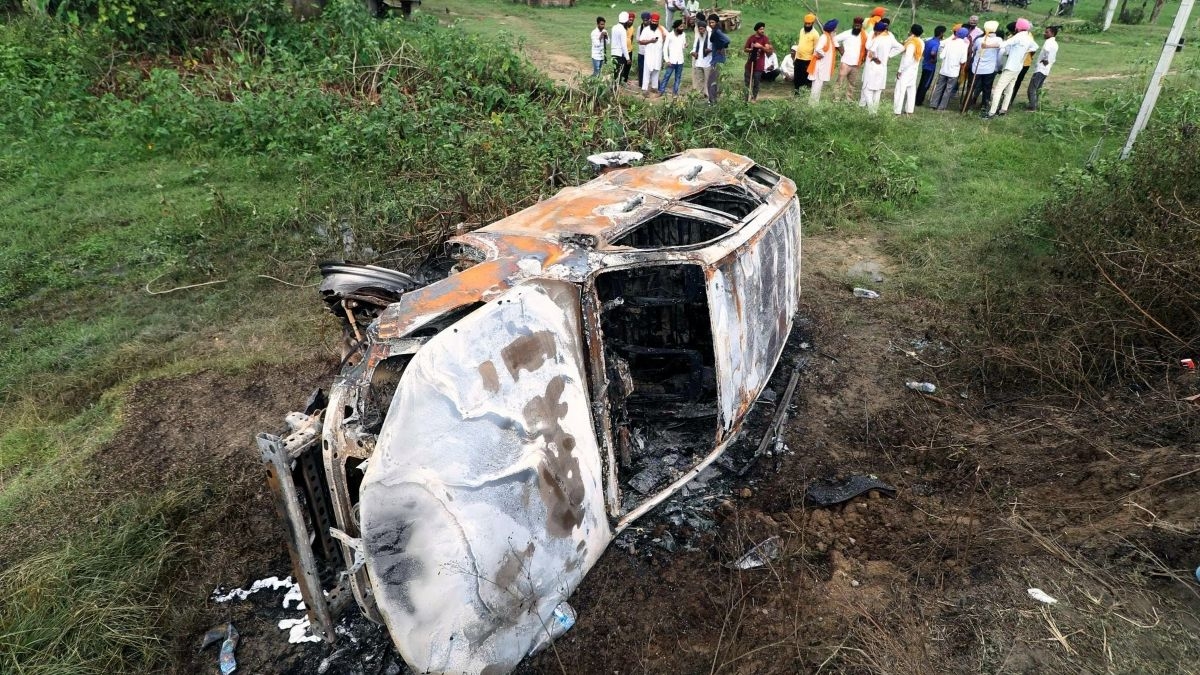 The killing of farmers in Lakhimpur Kheri district of Uttar Pradesh on October 3 was a "pre-planned conspiracy" and not a case of death by negligence, the Special Investigation Team (SIT) has concluded.

The farmers were allegedly mowed down by a car of Ashish Mishra, son of Union minister of state for home Ajay Mishra Teni. Ashish is in custody and arraigned as the main accused.

The charges of rash driving against Ashish and the others should be modified, the SIT has written to the Chief Judicial Magistrate of Lakhimpur Kheri, adding that an attempt to murder charge and the charge of voluntarily causing hurt should be added.

The team was probing the matter under former Punjab & Haryana High Court Judge Rakesh Kumar Jain who was appointed by a Supreme Court bench headed by Chief Justice of India N V Ramana.
As the ruling BJP prepares for the Assembly polls in Uttar Pradesh, the development augurs ill for Union Minister Ajay Mishra who has remained in Prime Minister Narendra Modi's government despite calls for his sacking.

Earlier, the Minister had said that his son was not present at the crime site and if it is proven otherwise he would resign from the Union Cabinet. The minister had further stated that videos that went viral after the incident show the driver of the car being dragged out and beaten to death. Had his son being there, the irate mob would have lynched him, too, the minister had reasoned.

Eight people, including four farmers, were killed in Lakhimpur early October this year while they were taking out a protest march against farm laws. Two vehicles owned by Ashish Mishra and his associate Ankit Das had crushed four farmers and a journalist to death in the incident. Later, in a backlash, the irate mob had beaten three people to death.

West Bengal Chief Minister Mamata Banerjee has slammed the BJP government over the SIT report and said: "Shouldn't the HM resign? Won't the Prime Minister discuss the matter in Parliament?"

The Union minister met his son in jail on Tuesday. 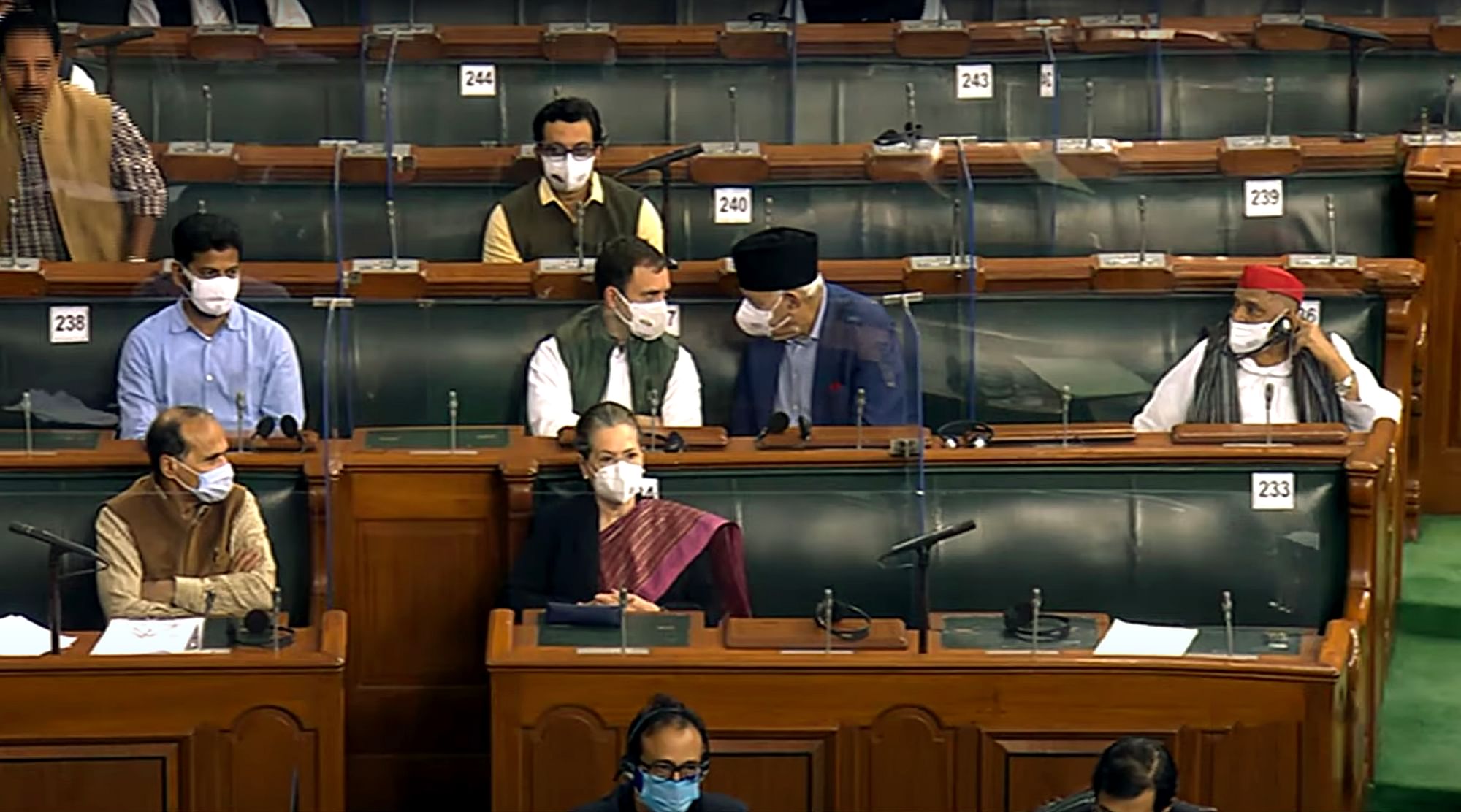