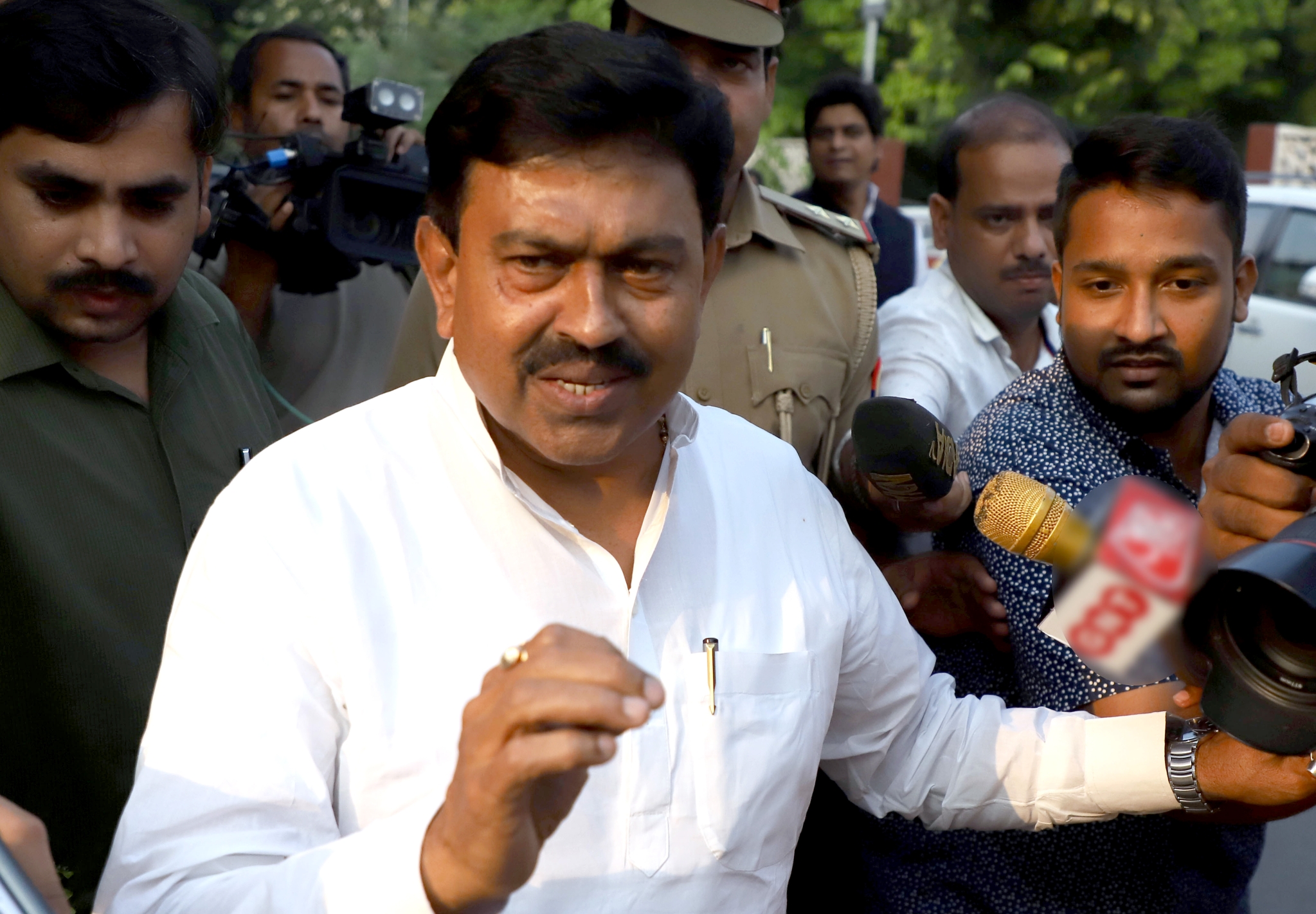 Lok Sabha proceedings were adjourned for the day on Thursday amid continuous protests by opposition members led by Congress leader Rahul Gandhi demanding the sacking of Minister of State for Home Ajay Mishra from the government in connection with the Lakhimpur Kheri violence case.

Gandhi, who had a question on MSME sector listed on Thursday, linked Mishra with the Lakhimpur Kheri violence and demanded his ouster when Speaker Om Birla called his name during the Question Hour.

"This minister should be removed from the government...action should be taken against him," Gandhi said.

"We should be allowed to speak about it (Lakhimpur Kheri)," the Lok Sabha member from Wayanad said as opposition members waved placards and raised slogans in the Well of the House.

Not only Gandhi, several opposition leaders from both the Houses have demanded Mishra's resignation.

For the unversed, the Union Minister's son Ashish Mishra, who is under arrest, is one of the accused in the Lakhimpur Kheri case.

Meanwhile, reports said the Bharatiya Janata Party (BJP) is not likely to take action against Mishra.

The view within the government and the saffron party is that the Special Investigation Team (SIT) report, which claimed that the Lakhimpur Kheri incident was a "pre-planned conspiracy", is not the final word in the case, sources told India Today.

BJP sources told NDTV that "a father cannot be punished for the actions of his son". However, the sources admitted that Mishra's outburst at journalists on Wednesday was "wrong".