Lucknow: Irked over questions from journalists on SIT report about his son in the Lakhmipur farmer’s case, the union home minister for state Ajay Mishra Teni lost his temper and used abusive language. Media quizzed the minister while he was inaugurating an oxygen plant in Lakhimpur district. Later in the evening, the minister left for Delhi where he would meet senior party leaders including Amit Shah. According to state BJP leaders, Teni is being summoned by the party high command to Delhi.

After the inauguration function, an electronic media journalist asked the minister to give reaction on the SIT report after which sections that are more serious have been imposed on his son. Infuriated over it, the minister started using abusive language against media and said because them, his innocent son is in jail. The minister did not stop here and asked his henchmen to stop those who have been making video of his conversation with media.

It may be mentioned that SIT constituted to probe the Lakhimpur case had submitted its report in the court. The report has found minister’s son Ashish Mishra guilty of murder, attempt to murder and hatching conspiracy against farmers in Lakhimpur. After the SIT report section 279, 338 and 304 A imposed on Ashish Mishra and 14 other accused have been converted into murder, attempt to murder and other serious charges. It may be mentioned that eight people including four farmers were killed in Lakhimpur early October this year while they were taking out a protest march against farm laws. 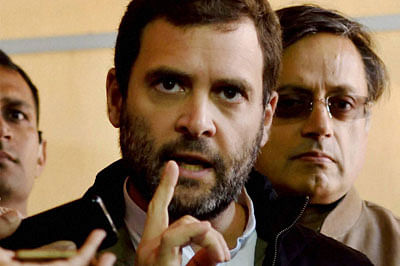