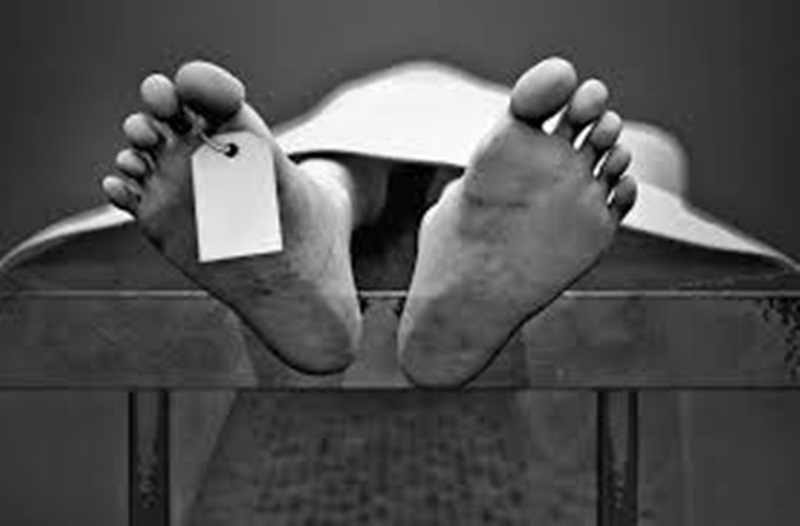 Kolkata: A 35-year-old man was allegedly bludgeoned to death by stone in Kolkata, his body cut open with shaving razor and then thrown into the Hooghly river over a financial tiff, police said on Friday.

Nauser's body washed ashore in the Nadial police station area this morning, following which four persons were arrested, they said.

He went to two pubs in the New Market area on Thursday night and got drunk along with the four suspects, whom he knew, a senior police officer said.

They then went to the banks of Hooghly in the West Port area and had another round of drinks. Following this, one of the suspects hit Nauser with a stone on his head and he died instantly, he said.

The others then cut his chest and abdomen with a blue shaving razor, and threw his body into the river, he added.

"It seems that the motive behind the crime is non- payment of an amount of Rs 50 lakhs," the officer said, adding that further investigations are underway.

Police said a car, in which they travelled from New Market to the Port area, has been found and sent for forensic examination.