The family in return managed a compensation of Rs 4 lakh and a Central government job as announced by the Railways at the time of the accident.

A 38-year-old man, declared dead in the Jnaneswari train accident in 2010, has been found alive after 11 years.

The mystery was unravelled when the CBI detained a man, namely Amritavan Chowdhury, from Jorabagan in North Kolkata on Saturday evening. The man was 27 years old at the time of the accident.

Chowdhury was listed among the passengers who died in Jnaneswari train accident -- one of the most dreadful accidents allegedly conducted by the Maoists on May 28, 2010 in West Midnapore when the Mumbai-bound Jnaneswari Express derailed and had a head-on collision with a goods train killing 148 passengers.

Based on preliminary findings, the CBI officers said they had reason to believe that the train accident victim declared dead on May 28, 2010 and whose identity was established through DNA profiling was still alive. The family in return managed a compensation of Rs 4 lakh and a Central government job as announced by the Railways at the time of the accident.

Amritava Chowdhury, his sister Mahua Pathak and their parents Mihir Kumar Chowdhury and Archana Chowdhury have been named in the FIR, and unknown government and private officials have also been kept in the ambit of the FIR.

"We received a complaint from the office of general manager (vigilance), administrative branch of the South Eastern Railway on August 11 last year based on which a discreet inquiry was started. The preliminary findings suggest that the person in question, Amritava Chowdhury, against whose death his family was compensated by the government, is still alive," said a CBI officer.

"It was apparent that the Chowdhury family in alleged connivance with some government officials had tampered with the DNA profiling report and proved that the DNA of one of the bodies of the victims of the train accident matched with that of their family member's," a senior police officer said 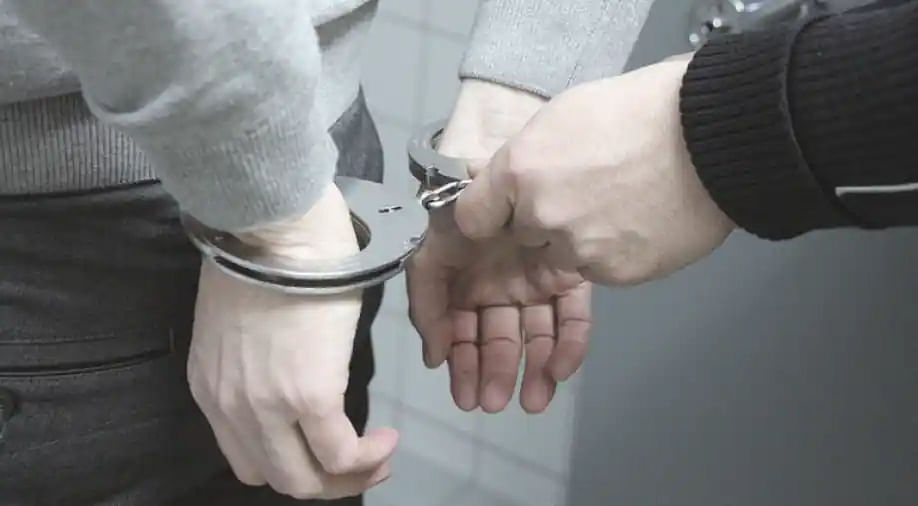