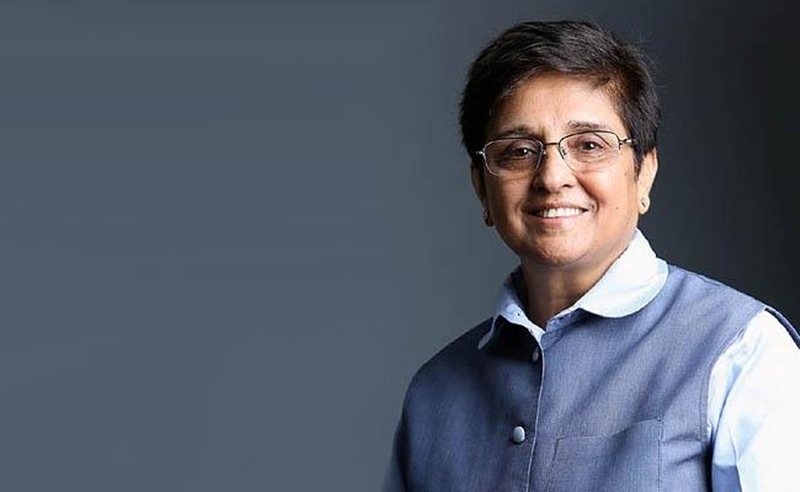 Chennai: In a landmark judgment, the Madras High Court (Madurai Bench) on Tuesday held that Puducherry Lieutenant Governor Kiran Bedi, who has been at loggerheads with the Narayanasamy regime, cannot run a “parallel government” in the Union Territory.

The court on a petition from Puducherry Congress MLA K Lakshminarayanan set aside a 2017 communications from the Ministry of Home Affairs vesting powers to the administrator, clarifying the constitutional position relating to the Union territory.

“The Administrator is bound by the aid and advice of the Council of Ministers in matters where the Legislative Assembly is competent to enact laws as contemplated under Section 44 of the Government of Union Territories Act, 1962 though she is empowered to differ with the views of the Council based on some rationale which raises a fundamental issue regarding the action of the Government,” Justice R Mahadevan said.

“The Administrator cannot interfere in the day-to-day affairs of the Government. The decision taken by the Council of Ministers and the Chief Minister is binding on the Secretaries and other officials,” added the judge who delivered the verdict, reserved in the principal seat (Chennai) of the court, at the Madurai Bench.

Bedi cannot run a parallel government interfering in the day-to-day affairs of the government “under the guise of supremacy or public interest by stating technical reasons” when there is an elected government, he said.

During the hearing in the case senior advocate and former Union Minister P Chidambaram had argued that it does not behove well of a Lieutenant Governor to take over the role of an elected Government. “It is against the Constitution. As the law is now clear in Delhi, the law must be settled in the case of Puducherry too,” he had argue. According to him, the L

ieutenant Governor could not disagree either with the Chief Minister or other Ministers on every other issue, “create them into a dispute” and refer it to the President. Justice Mahadevan held that the elected government functioning through a council of ministers could not be defeated by the acts of an administrator who is also functioning under the provisions of the Constitution.

While Chief Minister Narayanasamy hailed the verdict, Bedi said: “I wish Puducherry well. Its people deserve the best. The Union Territory needs utmost integrity, accountability and careful financial management to save it from running into a debt trap.”