He was reportedly hospitalised in Lahore on November 14 and later shifted to the military hospital after his condition deteriorated.

Chandigarh: Gangster turned terrorist Harvinder Singh Sandhu, alias Rinda, who has been named in at least 10 terror-related cases in Punjab, has died due to alleged drug overdose at a military hospital in Lahore on Saturday.

The National Investigation Agency (NIA) had announced Rs 10 lakh reward for information leading to Rinda’s arrest. A listed gangster, drug smuggler and arms supplier, Rinda had been operating from Pakistan for the past few years.

As per news agency Tribuneindia reports Rinda, aged 35, had developed differences with the Wadhawa Singh group in Pakistan. He was reportedly hospitalised in Lahore on November 14 and later shifted to the military hospital after his condition deteriorated. 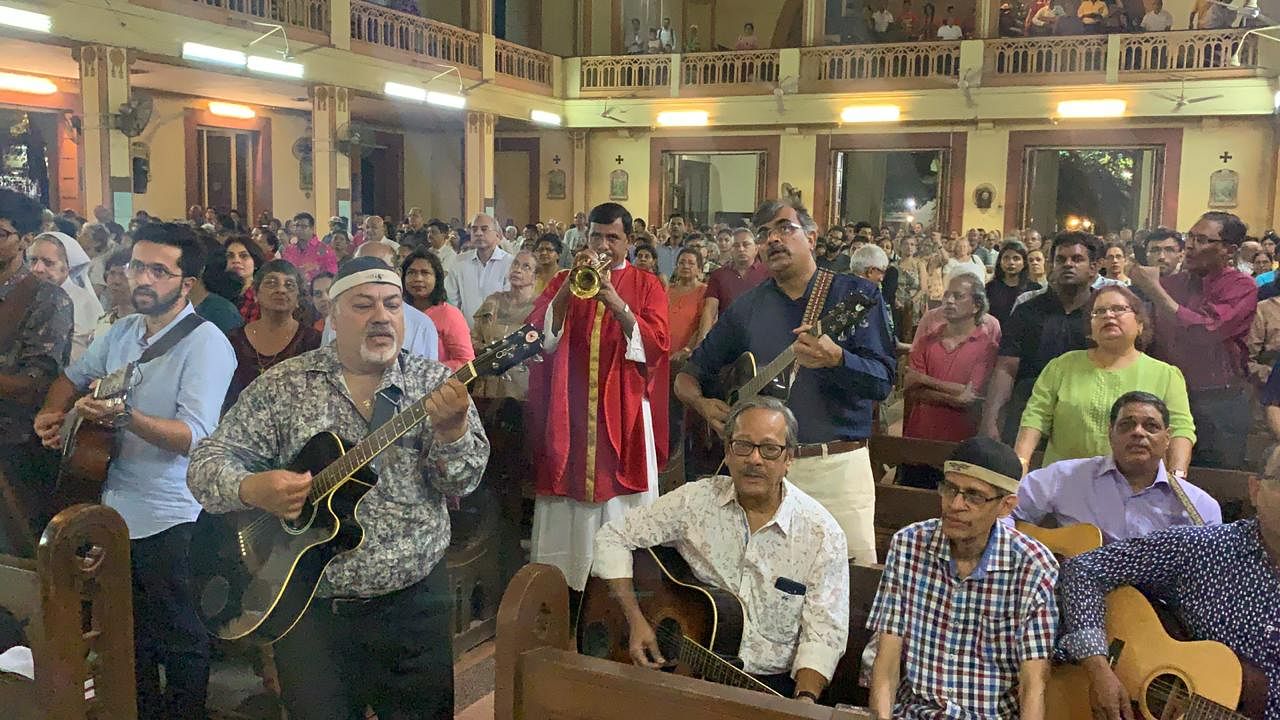 Harwinder Singh Rinda was described as a threat to national security as he was the main link between gangsters and Pakistani-based terror groups. Rinda, originally from Nanded, Maharashtra, had taken over the reins of a terrorist outfit in Pakistan after the killing of Harpreet Singh, alias Happy PhD. He was also involved in large-scale cross-border smuggling of drugs and weapons and was also charge-sheeted in a case related to the seizure of arms and explosives from a vehicle in Haryana in May.

He was the alleged mastermind in the rocket propelled grenade (RPG) attack on the Punjab Police Intelligence Headquarters in May and also in the Ludhiana court blast. His name had also popped up in the famous Punjabi singer Sidhu Moose Wala's murder case. He was involved in various terror cases and was a member of the banned Khalistani outfit Babbar Khalsa International.