A bunch of musicians come together to celebrate the feast of St Cecilia the Patroness of Musicians, on her feast day (November 22)

November 22 will see musicians and their families from all over Mumbai and even outside the city flock for a special mass at St Andrew’s church to celebrate the feast day of the Patroness of Musicians – St Cecilia. For lovers of music, the feast is celebrated the world over.

The Mumbai Musicians Thanksgiving Mass has been held every year since its inception in 2011. It was founded by Fr. Clement D’Lima, the late Felix Flor, Marie Paul, Ralph Xavier Pereira, Ernest Flannigan, Michael Noronha, Wendel Daniels, and Roland Fernandes. Barring the last two years when it was held online due to the pandemic, the mass is now in its 12th year and promises to be an event that musicians will remember.

“We initiated this mass, to give thanks to God for the talent of music he has given us. We decided it was appropriate to give thanks on this day to our Patroness St Cecilia. In 2019, the mass held in St. Peter’s church was packed to capacity. We had musicians from the ages of seven to over 70. This year too, we hope to have the same response,” says Roland Fernandes, spokesperson of the Mumbai Musicians Mass Committee.

In 2020 the mass was held online as all the churches were closed due to the pandemic. “In 2021, we held the mass at St. John the Evangelist Church in Marol with a limited number of people as restrictions were still in place. We live-streamed the mass, so besides Mumbai musicians, we had an international choir singing the hymns, from Canada on the west across to Australia on the east. They were conducted by Shaila Rego. It was put together by Cara Fernandes. It was a first-time experience for many musicians,” adds Fernandes. Over 25 violinists, five trumpeters, a trombone player, two sax players, a ukulele, a mandolin player, and over a dozen guitarists, will play their musical instruments from the pews where they are seated. Joining them on keyboards would be Jenny D ‘Souza. Surely this would be a visual delight.

While there were many songs and hymns dedicated to St Cecilia for the mass in 2019, one of the committee members, singer Ernest Flanagan had written lyrics to a beautiful hymn in honour of St Cecilia, which was composed by Clarence Dias. At the online mass in 2021, it was performed virtually by the Young At Heart Theresian Choir (YAHTC) of St Theresa’s Church, Bandra. This year the hymn will be sung by the current choir and also sung for the musician thanksgiving masses in New Zealand, Canada, Australia, and wherever Mumbai musicians are gathered.

Flanagan rhetorically stated that the coming together of musicians for the mass increased faith in St Cecilia. “Families get to see their members play and be proud of what they do. It also makes people realise that musicians could have taken any other job and been a success, but they stuck to the riskiest occupation even when it meant they would never be rich. The public should be grateful for their dedication to making people happy every time they perform. We also remember those musicians who have left us and we pray for them,” Flanagan said and added that they also miss Fr Alban D’souza, a musician and one of the supporters of the musicians’ mass. He passed away less than two months after he celebrated the Mumbai Musicians Thanksgiving Mass at St Peters in 2019. The MMMC team also has a Facebook page ‘Musicians Wall’ where musicians are invited to write, and upload songs and photos, especially of musicians of yesteryears, who have passed away so that they can be remembered.

The music doesn’t stop after the mass has ended. It continues at a nearby hall for a fellowship with old and new musicians. Families mingle with each other over dinner and musicians are invited to perform a few songs.

What began as a small gathering for a mass, has today grown manifold into a movement. And, one day, the Mumbai Musicians Thanksgiving Mass might be held in an open-air venue.

Who is St. Cecilia?

The legend goes that Cecilia was a Christian who had taken a vow of chastity but was forced to marry a pagan called Valerian. Instead of taking part in her wedding, she sang to God in her heart — thus becoming the patron saint of music and musicians.

Read Also
'Baaki Baatein Peene Baad is the one song that changed me,' says Arjun Kanungo Cecilia was buried in the catacomb of St. Callistus, near Rome. At the beginning of the 9th century, Pope Paschal I discovered her incorrupt relics in the catacomb of St. Praetextatus and had them moved to Rome, to a Basilica in Trastevere that now bears her name. She became the patron saint of musicians and music; in art, she is often represented playing the organ.

Read Also
Farhad Wadia, Founder of Independence Rock, talks about the future of Indian rock and the music... 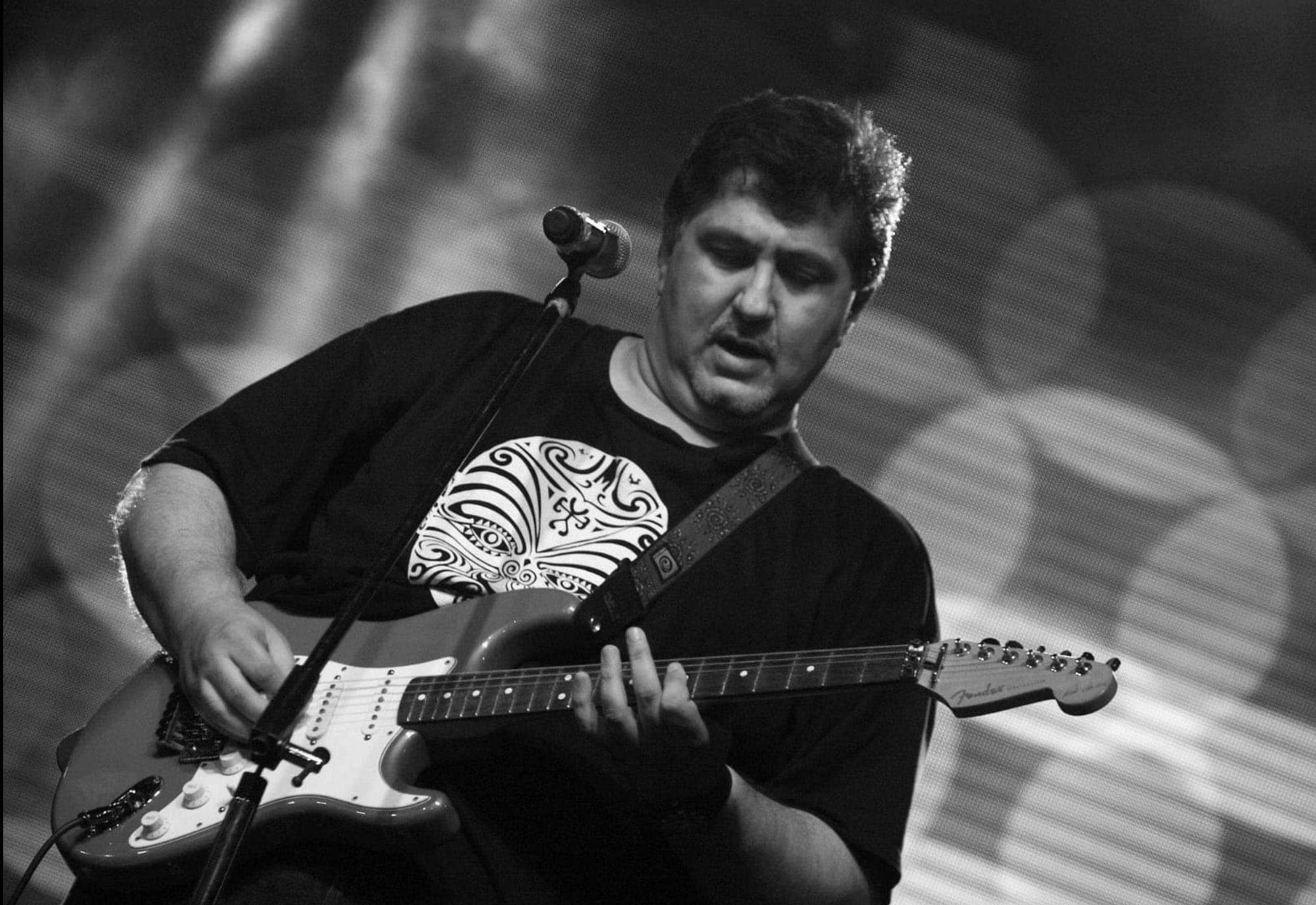