HomeIndiaKerala: Russia-based YouTuber, singer and ayurvedic doctor to be next priest of Guruvayur temple

Kerala: Russia-based YouTuber, singer and ayurvedic doctor to be next priest of Guruvayur temple

Dr Kiran Anand Kakkad (34), is going to be the next head priest or 'Melshanti' of Kerala's famous Guruvayur temple. He will assume charge from next month onwards for a period of six months after which a new melshanti would replace him.

Thrissur: Dr Kiran Anand Kakkad (34), an ayurvedic doctor, who is also a Youtuber, vlogger and singer is going to be the next head priest or 'Melshanti' of Kerala's famous Guruvayur temple here. He will assume charge from next month onwards for a period of six months after which a new melshanti would replace him.

Kakkad has been hailing from a long line of priests and who was practicing ayurvedic medicine in a Russian ayurveda clinic in Moscow for six years, was selected as the next Melshanti of Guruvayur temple last week by a draw of lots.

"It is by God's grace, His blessings, that I have had this fortune," he told PTI.
However, before he could even apply for the position he had to first undergo several 'pariharas' and pujas "to nullify the bad or evil effects on our body while we are abroad", he said.

Will perform 'pariharas' and 'puja' to nullify the evil effects

According to customs, those going to foreign lands are not permitted to be part of the temple rituals or activities in the belief that their bodies would have suffered some evil effects since it would be difficult to perform 'nityakarmas' while abroad, he said. 'Nityakarmas' are rituals that Hindus have to perform everyday.

"The solution to that is to perform some rituals or 'pariharas' to nullify the evil effects once I return. I was performing pujas even while in Russia, but I underwent the 'parihara' pujas on my return to India," he said.

The doctor, who has a six-year long medical career, said that he chose to be come a priest on his father’s wish. "I am a hereditary priest. My father is a priest too. We are one of the four othikkan families in Guruvayur temple. "So as my father was getting old, he asked me to return, to take over the othikkan duties. So I came back," he said.

Othikkans are a category of priests who perform daily rituals, like 'abhisheka' or pantheeradi puja, in the temple, he said.Besides taking over from his father, he also had plans to open an ayurvedic clinic.
With him being appointed as melshanti, his clinic plans have been shelved for now as during his six month long tenure, he will be inside the temple all the time.
Learned music from four gurus
"I cannot even go home," he said and added that after the new melshanti takes over he can go back to his daily routines and ayurvedic practice.
Anand, who was taught the various prayers, rituals and Vedas from a very young age, is also trained in carnatic music and the 'mridangam' - a percussion instrument. "I received training in music from four gurus," he said.
On why he opted for ayurvedic medicine, he has an interesting story to tell.
"I think it is my destiny. My parents underwent a specific ayurvedic treatment regime called Pumsavana for having a male child.

"My maternal uncle had knowledge of medicines and treatment which could make that happen. As I was born subsequent to such an ayurvedic treatment, I wanted to make it my profession," he said.
At the same time he did not give up on his passion for music and incorporated it too into his profession. Therefore, besides being a panchkarma specialist, he is also a music therapist, he said. 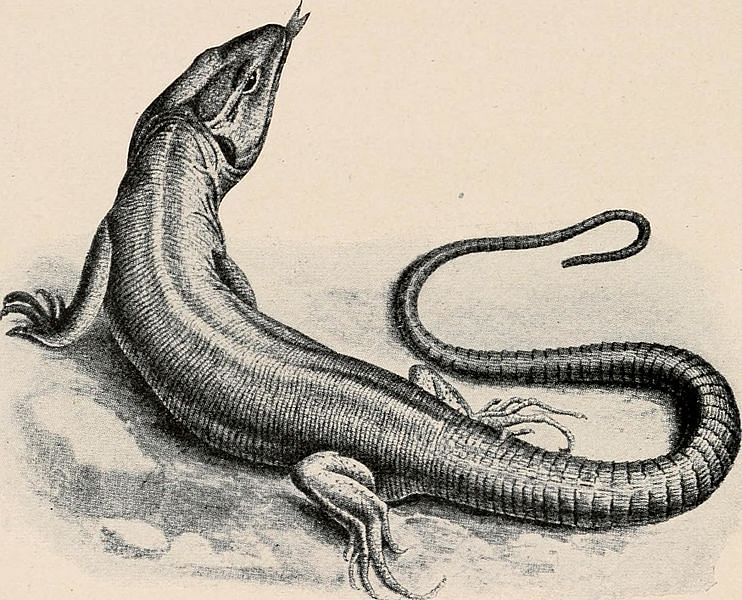 Apart from music therapy, he has sung in music albums, cover songs and also manages a YouTube channel along with his wife, also an ayurvedic doctor.

On his YouTube channel you can find songs sung by the couple, their travel video logs, their experiences in Russia, and health related tips.
Anand, who went to Russia right after his marriage and took his wife along a year after that, said that initially it was tough adjusting to the severe cold climate there which persisted for more than half of the year.

“But there was an unexploited and pristine beauty there and I soon got accustomed to the weather," he said. As there were Indians, especially Malayalis, at the Russian ayurvedic clinic and a cafe which served vegetable fare, "it all had a homely feel to it".

"However, finding vegetables was not easy and we had to go to the big markets to get it," Anand said. Now that he is back home and a melshanti, his family is overjoyed, he said. "Once the six months are over, I will be a othikkan again. I can go about my daily routines, go home, run my clinic and perform the daily rituals and pujas," Anand said. 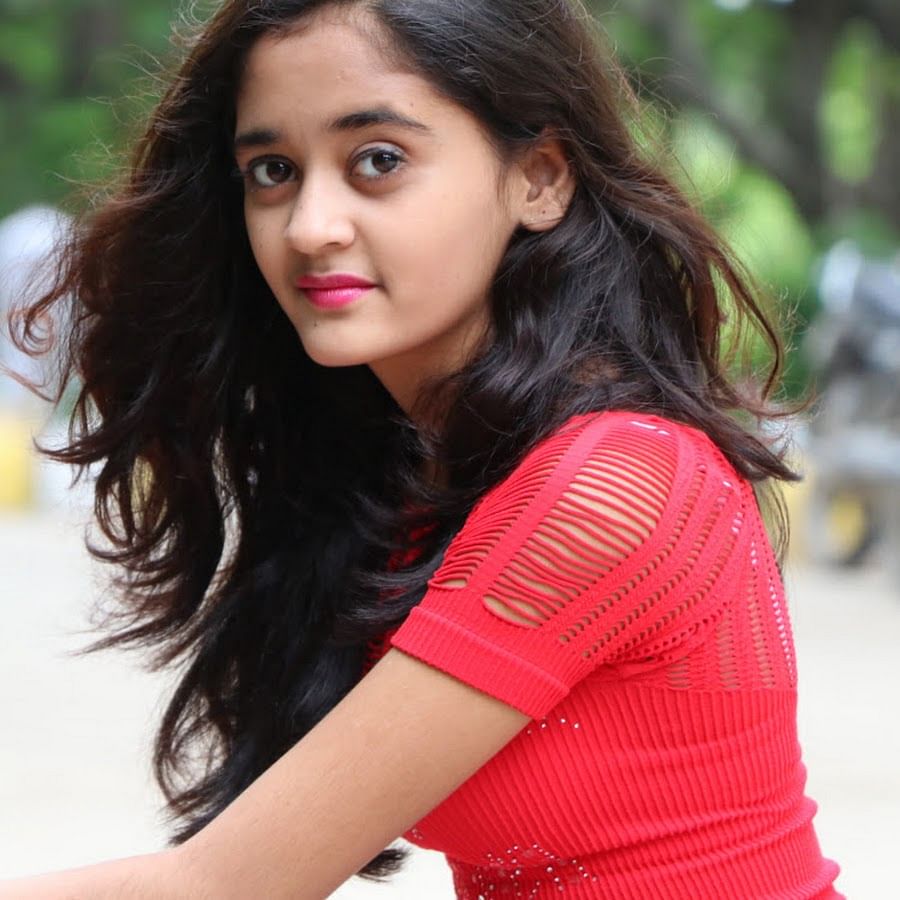