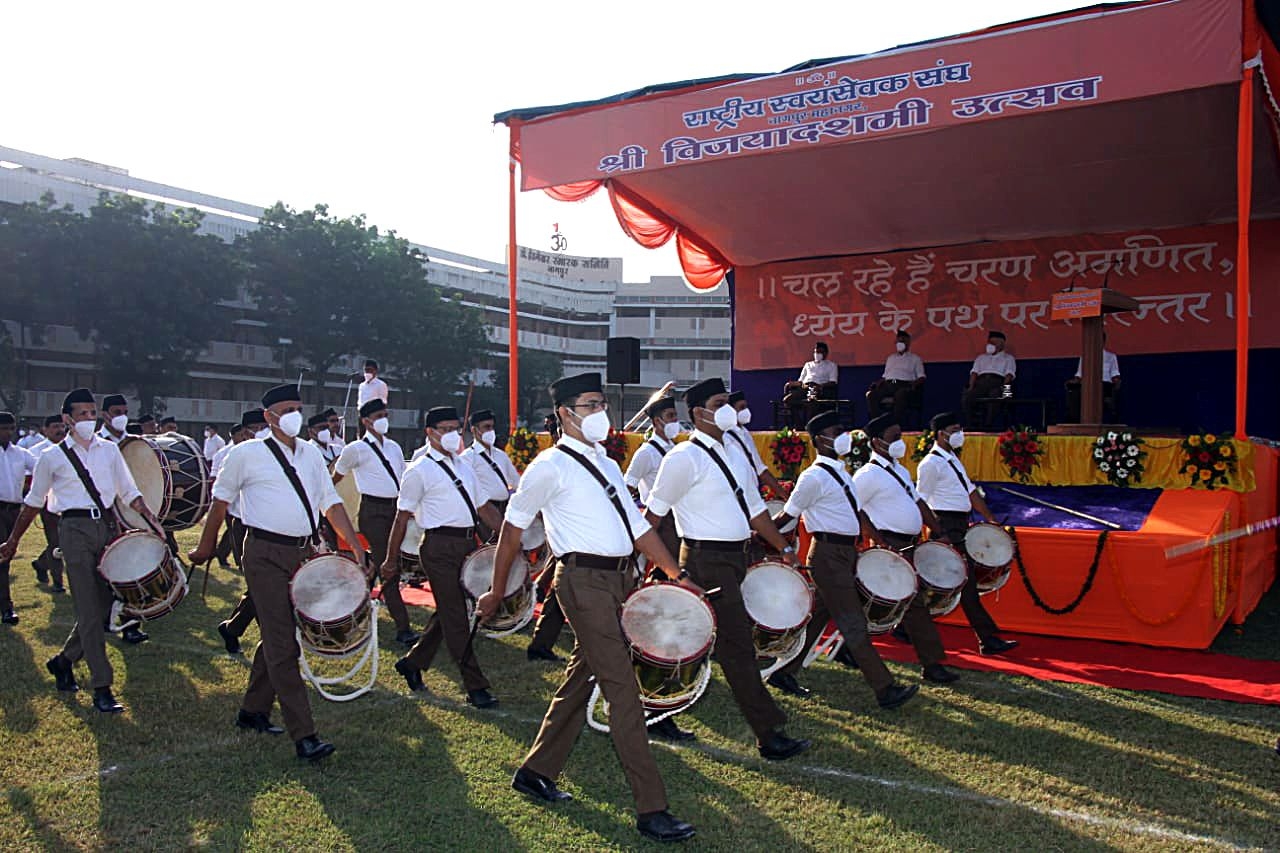 A worker of the Rashtriya Swayamsevak Sangh (RSS) was hacked to death in Mambaram in the district on Monday morning, police said.

Police said 27-year old Sanjith was hacked to death in front of his wife at around 9 AM when he was taking her to her place of work in Palakkad.

The role of the activists of Social Democratic Party of India (SDPI), the political offshoot of Islamist outfit Popular Front of India (PFI), is suspected in the incident, they said.

An investigation has been launched to trace the accused who fled the scene after the incident, they said.

The BJP alleged that the assailants followed Sanjith, hailing from Elappully, in a vehicle, hit his two-wheeler and when he fell down they hacked him to death in front of his wife.

Condemning the killing of the RSS worker, BJP state president K Surendran alleged it was a "planned murder" and blamed the failure from the part of the police and state government in occurring such incidents in the state.