A CAG report had found financial irregularities in the utilisation of govt funds. Recently, 25 rifles and 12,000 bullets had also mysterious disappeared from the police battery
K Raveendran 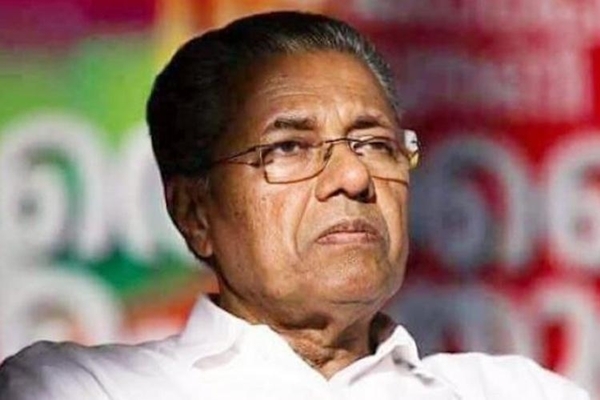 Thiruvananthapuram: The CAG report that blamed Director General of Police Loknath Behera has developed into a full-blown political controversy, with the Opposition accusing Chief Minister Pinarayi Vijayan of having a hand in the violations.

Opposition parties, including Congress and BJP, are demanding a central probe into the CAG findings, alleging that these are part of a major scam involving over Rs 100 crore.

The opposition has announced a slew of agitations to press their demand for a full-fledged enquiry. And it insists that any probe must also include the office of the Chief Minister, as it feels that the DGP cannot enter into the deals without the support of Pinarayi Vijayan.

The CAG found several financial irregularities in the utilisation of government funds and the mysterious disappearance of 25 rifles and 12,000 bullets from the police battery. 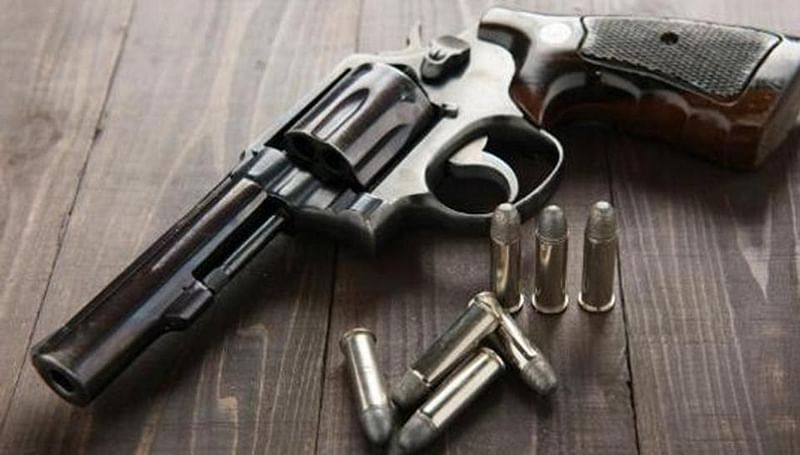 The report also suspected foul play in the award of a sensitive surveillance deal and other contracts to private companies, which are suspected to be front companies owned by people close to the Chief Minister.

Most purchases were made in violation of the tendering rules and often deals were given to preferred private companies. A deal to buy 200 vehicles for the police department was awarded without calling for tenders.

A delegation led by Opposition leader Ramesh Chennithala and KPCC president Mullappally Ramachandran recently visited the villas built for the DGP and other senior officials using funds meant for housing for lower rung personnel including sub-inspectors.

“These are not just villas, but luxury villas,” the leaders told media. The funds for the staff accommodation were sanctioned by the central government, they said.

Sensing the mounting pressure, the Chief Minister has asked the home secretary to study the CAG findings and report to him on the veracity of the claims. The home secretary has since submitted a report, which argued that the CAG’s findings were not correct.

The Opposition leaders have, however, rejected the home secretary’s report saying that the home secretary has only said what the Chief Minister wanted. The report also refutes the charge that rifles and bullets are missing and claims that the missing rifles have been tracked down, while an enquiry by the Crime Branch is progressing on the disappearance of the bullets.

The report blames lapses in recording the deployment of the rifles for the confusion and claims that the arms have since been identified.

The crime branch team conducting the inquiry, ordered by the police chief himself, has now been expanded with the induction of 15 more members. The inquiry is headed by an IG and would look into the disappearance of bullets between 1998 and 2018.

Apprehensions have been expressed that the arms may have reached terrorist outfits, which have been active in the state and have been involved in several incidents in different parts of the country. 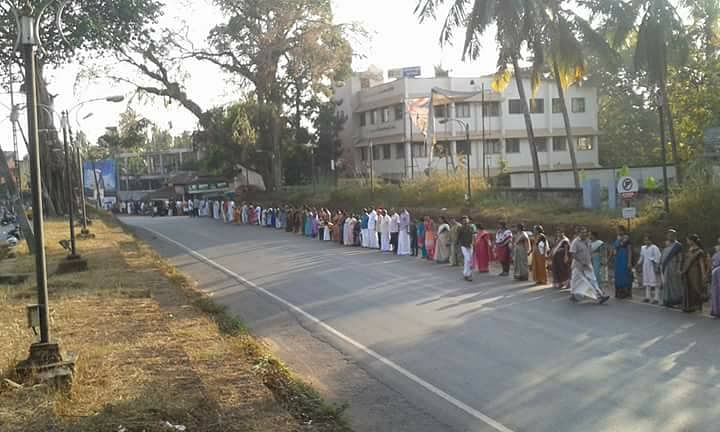