Court stayed the order of the Administrator to close dairy farms and to take off non-vegetarian food from the midday meals in schools. The first one is an order for the closing down of the dairy farms run by the administration in the island. The second one was a decision to change the diet for school children by removing chicken and other meat from midday meals.

The petitioner alleged that this order was passed with a malicious intention to change the food habits of the island inhabitants. According to the petitioner, this was a prelude to the implementation of the proposed Animal Preservation (Regulation),2021, which seeks to ban cattle slaughter and consumption of beef and beef products.

The controversial order on closing down of dairy farms was passed by the Director,Department of Animal Husbandry on May 21. The order directed to mmediately close down all the dairy farms run by Animal Husbandry Department, and also directed the veterinary units to dispose of the available animals like bulls and calves by auction, after giving wide publication and other formalities. 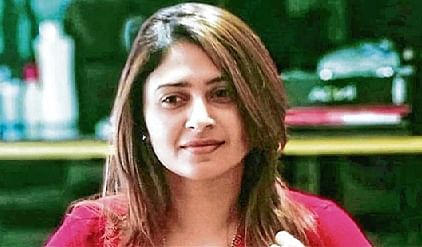