The Kerala government on Saturday announced a cut in tax on the prices of petrol and diesel by Rs 2.41 and Rs 1.36 per litre respectively, following reduction of fuel price by the Centre.

Announcing the cut on state tax, Kerala Finance Minister K N Balagopal said the Union government has partially reduced the huge tax imposed by it. He, however, welcomed the Centre's decision.

"The Union government has partially reduced the huge tax on petrol and diesel. Kerala government welcomes this decision," Balagopal said in a statement.

"...state government will reduce state tax on the price of petrol and diesel by Rs 2.41 and Rs 1.36 per litre respectively," he said.

The Union government on Saturday cut excise duty on petrol by a record Rs 8 per litre and that on diesel by Rs 6 per litre to give relief to consumers battering under high fuel prices that has also pushed inflation to a multi-year high.

The excise duty cut will translate into a reduction of Rs 9.5 a litre on petrol and Rs 7 a litre in diesel after taking into account its impact on other levies.

Also, the government will give Rs 200 per cylinder subsidy to Ujjwala Yojana beneficiaries for 12 cylinders in a year to help ease some of the burden arising from cooking gas rates rising to record levels. 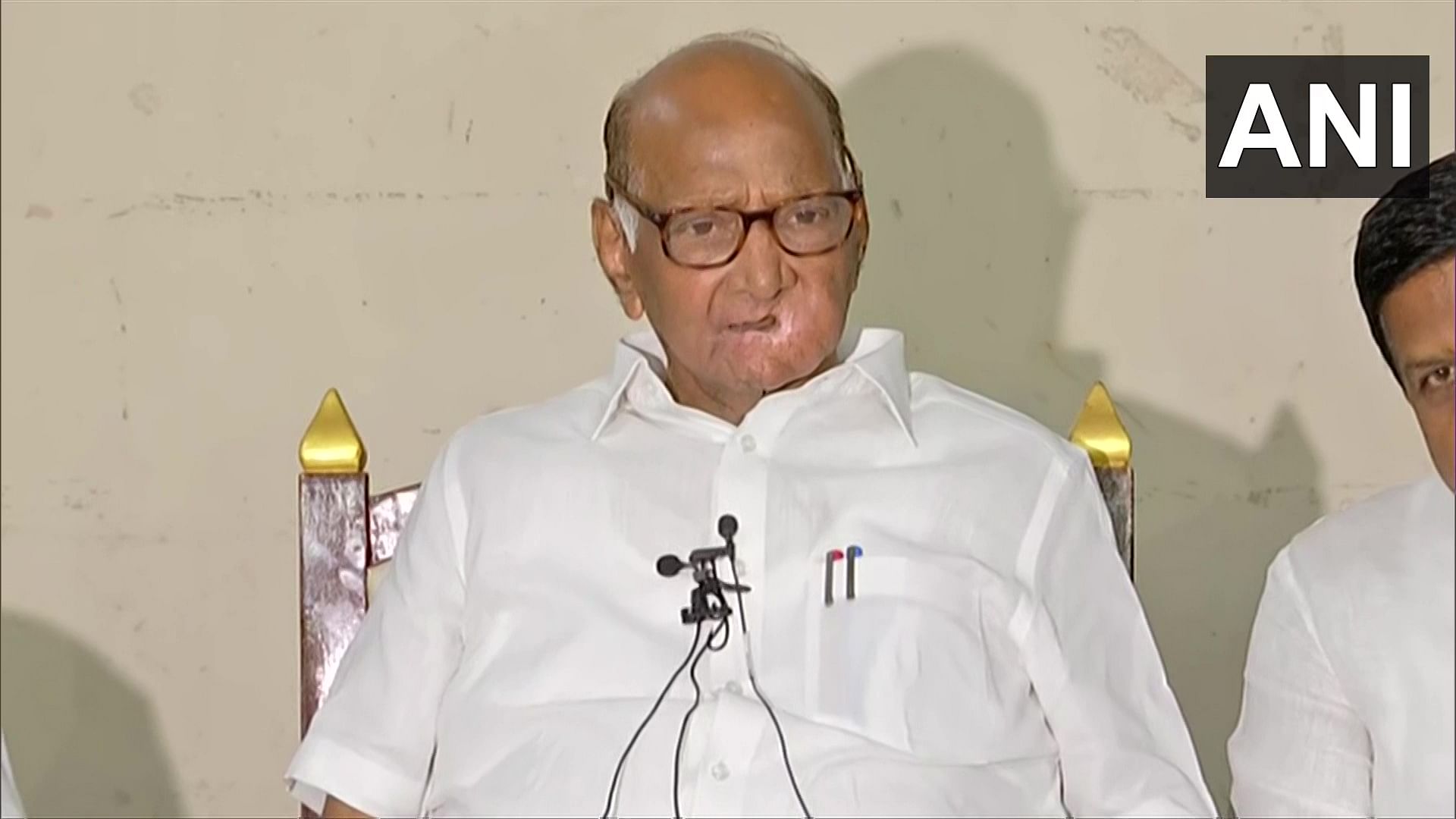