The state government had withdrawn Covid restrictions ahead of Onam, with shops and other establishments allowed to function normally to facilitate festival shopping and other activities
K Raveendran 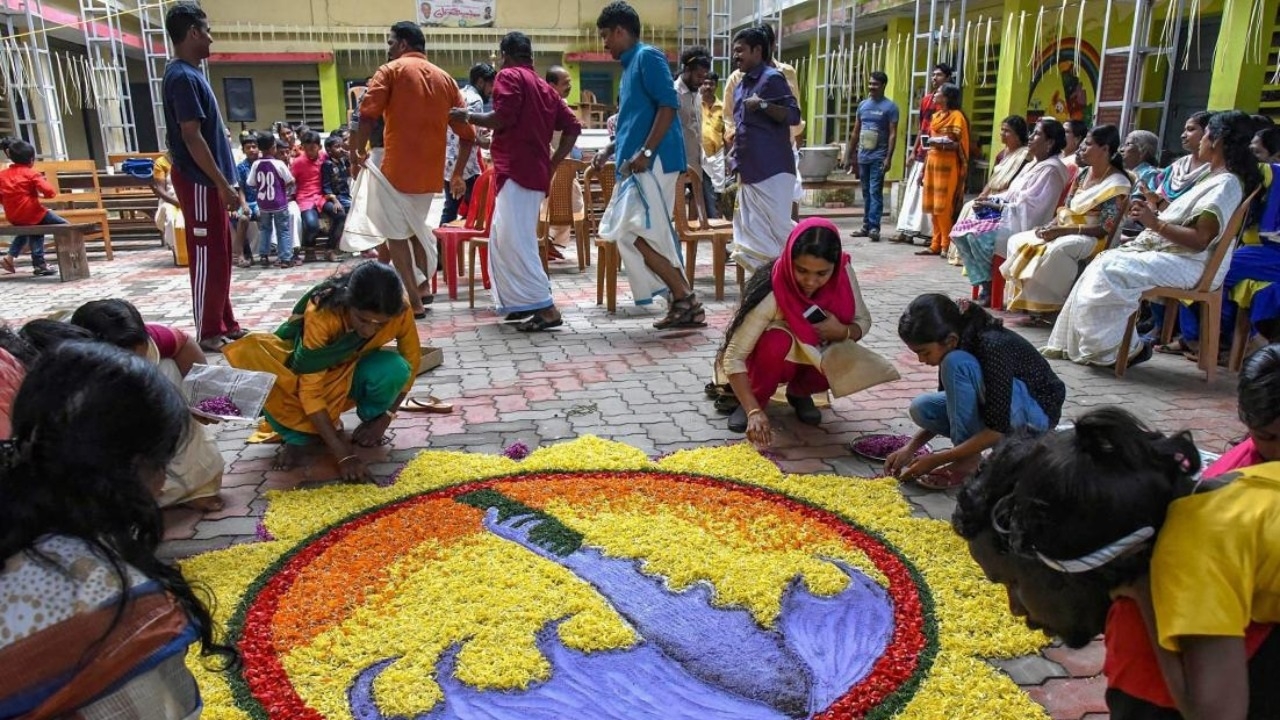 Thiruvananthapuram: Health authorities in Kerala are keeping their fingers crossed on the possibility of a sudden spike in the Covid infection, which is already the highest in the country, after the Onam celebrations wind down.

The beginning of the current spell of high infection rate had coincided with the Eid celebrations, which are limited to mainly certain districts with high Muslim population, but Onam is celebrated by one and all and as such social interaction is perhaps the highest during the festival.

The state government had withdrawn Covid restrictions ahead of Onam, with shops and other establishments allowed to function normally to facilitate festival shopping and other activities.

The easing of restrictions had caused worry to health experts, who warned that the increased social interaction and crowing of markets and other public places could lead to the Covid situation getting out of control.

Already Kerala accounts for half of the total daily caseloads in the country and the state’s test positivity rate has been steadily climbing. The authorities had targeted to bring down TPR to less than 5 per cent, but on the Onam day on Saturday, it was as high as 17.73.

The rate on Sunday was slightly lower at 14.4, but the number of tests has come down drastically to a little more than 60,000, which is less than half of the normal number. Health experts point out that the fewer tests may produce misleading trends about the actual infection spread.

The state government is holding a crucial review meeting on Monday, which will examine various options, including further tightening of the Covid restrictions to bring the new situation under control.

It is widely expected that the review meeting will perhaps suggest more restrictions to be imposed and the chances of any further relaxation are only limited.

A major worry for the experts is that the number of daily tests as well as vaccinations is consistently coming down, despite the relentless spike in the infection rate.

The only point of consolation is that the number of seriously affected patients has remained at manageable levels and the occupancy rates for ICU and hospital beds are less than half.

You cannot hold a gun to people's head and make them follow the guidelines. They need to modify their behaviour on their own. Instead of govt orders, an emotional cry to the people is needed to follow the norms