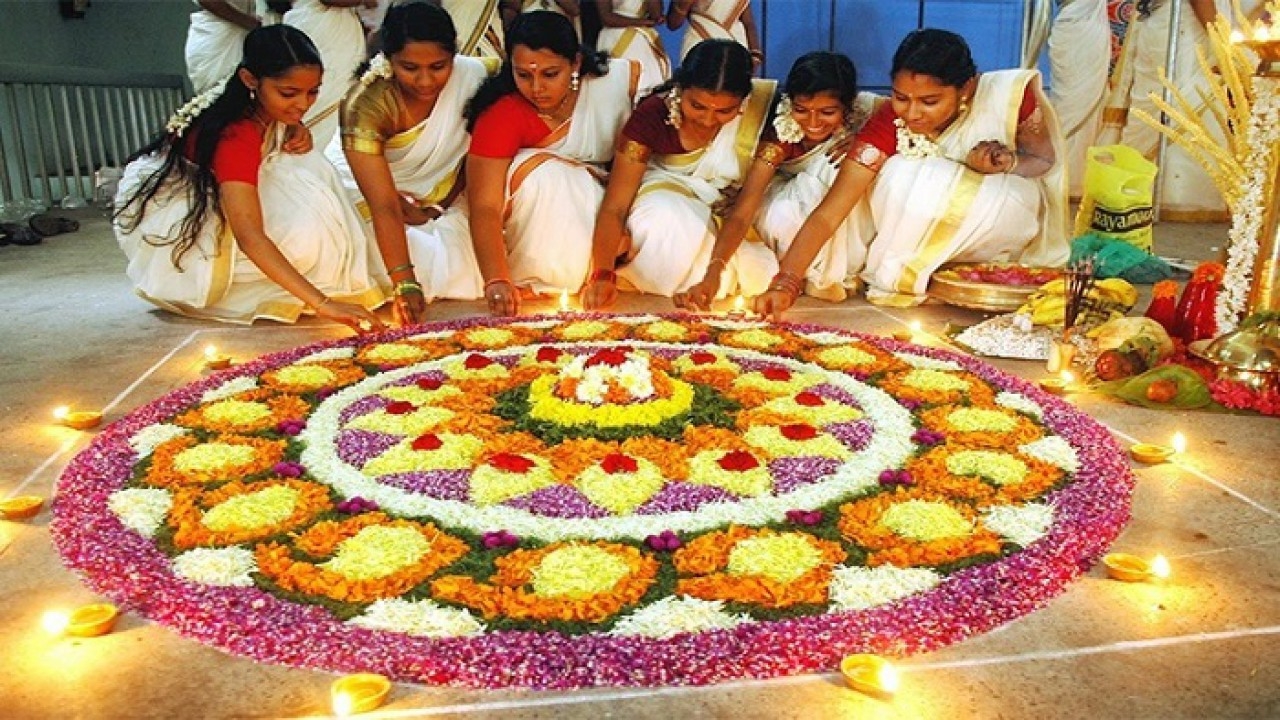 Kerala has been witnessing a massive surge in COVID-19 cases, with 49.85 per cent of the total caseload in the country being reported from the southern state.

Union Health Minister Mansukh Mandaviya on Wednesday spoke to Kerala Chief Minister Pinarayi Vijayan over rising coronavirus cases in the state and sought his cooperation in managing the situation.

"The Central Government's team headed by NCDC has returned from Kerala & submitted its report. I have spoken with the Chief Minister of Kerala, @VijayanPinarayi ji, over the phone and discussed the matter of the rising #COVID19 cases in the State," Mandaviya tweeted.

"I have also written a letter to CM Vijayan Pinarayi ji for taking more proactive measures and precautions to control the ongoing situation in Kerala. I have sought the State's cooperation in managing the situation and have assured Central Government's complete support," he said in another tweet.

Meanwhile, even as the cases are witnessing a surge, the Pinarayi Vijayan government on Wednesday announced easing of COVID-19 restrictions.

As per the new guidelines, shops, markets, banks, offices, financial institutions, factories, industrial establishments, open tourist spaces and other establishments can function six days in a week from Monday to Saturday.

To avoid crowding, all shops and other establishments can operate from 7 am to 9 pm and the fresh relaxations would come into effect from August 5, the order said.

However, schools, colleges, cinema halls, in-house dining in hotels and restaurants and so on would continue to remain closed, it said adding that malls can be permitted to open only for online delivery and educational institutions can be opened for imparting online education only.

Though the restrictions on public functions, social, cultural and political gatherings would continue, marriages and funerals would be allowed with participation of maximum 20 people.

Meanwhile, even as the Kerala government has announced a total lockdown on Sundays, state health minister Veena George said shops would remain open and curbs would be eased on August 15 and 22 though the days fall on Sunday, considering the Independence Day and the Onam festival rush respectively.

Now, this is sure to spark another controversy as earlier the Pinarayi Vijayan government was hugely criticized for easing the COVID-19 restrictions during the festival of Eid. From the Supreme Court of India to the Union Ministers, all had lashed out at the Kerala govt for relaxing COVID-19 restriction in the state for Eid al-Adha (Bakrid). Many even linked the Eid relaxations to the surge in COVID-19 cases in the southern state.