Kerala Chief Minister Pinarayi Vijayan may defy the norm in his state of the two main alliances alternating in power by leading the CPI(M)-led alliance to another spell in power, going by various exit polls.

Axis My India predicted a big win for the LDF by projecting 104 seats for it in the 140-member assembly and predicting only 20-36 seats to the Congress-led UDF.

Today's Chanakya forecast 93-111 seats for the LDF and 26-44 for the UDF in 140-member strong Kerala assembly. CNX predicted a closer fight but still projected a majority of 72-80 seats for the ruling alliance against 54-64 for the opposition. 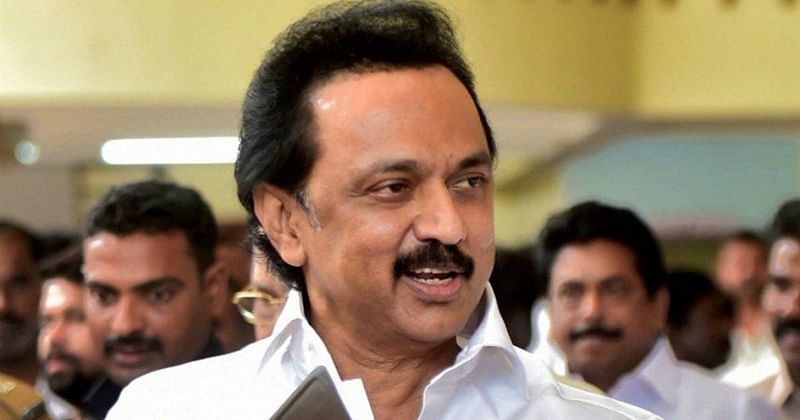 Kerala Chief Minister Pinarayi Vijayan earlier had said that he does not need the results of exit polls to come out later on Thursday as he has no doubt on what the result of the April 6 Assembly election is going to be.

"I did say before and recently, that we are going to win and win with more number of seats than in 2016. I have no doubt about it," he said to a query on the exit polls.

In reply to a question on the basis of this confidence, as the Congress-led United Democratic Front is also equally confident that they are going to be the winners, Vijayan shot back: "My confidence is I know the people of Kerala well."

"If there are others who are also confident, all I would say is, let them be...." 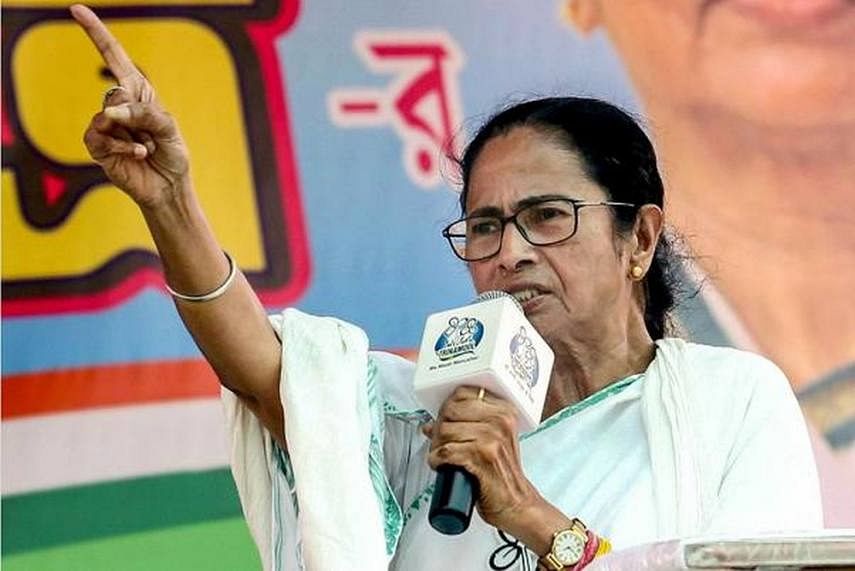 Vijayan was interacting with the media as part of his daily routine of giving out the Covid figures for the day.

In the 2016 Assembly polls, the Left won 91 seats, while the Congress-led Opposition won 47 and one seat each was won by the BJP and an Independent candidate.

Vijayan's confidence means he thinks that the CPI-M-led Left Democratic Front is going to get more than 91 seats, while the Congress has dismissed this confidence as something which will be there only till afternoon on May 2, as they are all set to form the government, by winning a minimum of 75 seats.