The orders have been issued under the Prevention of Money Laundering Act (PMLA), the officials said

The Enforcement Directorate (ED) on Wednesday stated that it has provisionally frozen bank accounts of Popular Front of India (PFI), an extremist organisation. The agency has frozen the accounts in connection with a money laundering probe against the PFI.

The attached assets include 23 bank accounts of PFI having a collective balance of over Rs 59 lakh, and 10 of its frontal organisation Rehab India Foundation (RIF) with a balance of Rs 9.5 lakh.

The orders have been issued under the Prevention of Money Laundering Act (PMLA), the officials said.

PFI is yet to release a statement, although they are expected to do so today (Thursday).

According to officials, PFI in active collusion with other associated accused persons has indulged in laundering of proceeds of crime. The financial probe agency has also alleged that proceeds of crime were mobilised in the form of cash which were deposited in its bank accounts by falsely projecting them as cash donations from members.

“Similarly, in order to obliterate the fund trail and circumvent the regulatory rigour, proceeds of crime were mobilised in the form of cash and deposited by PFI leaders in the bank accounts of various individuals and immediately thereafter these funds were transferred from bank accounts to PFI’s bank account,” added the ED statement.

PFI, an Islamist organisation, was formed in 2006 in Kerala and is headquartered in Delhi. 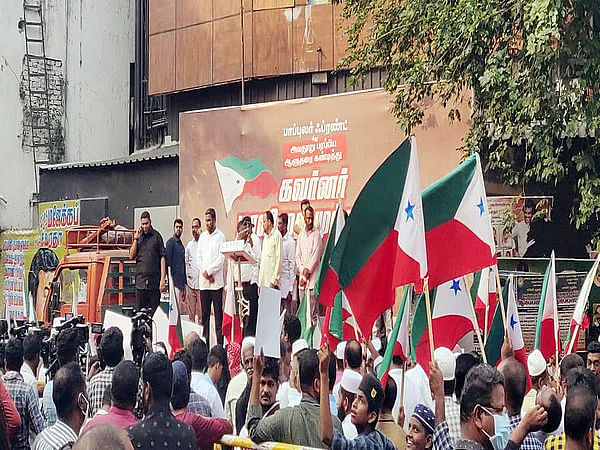