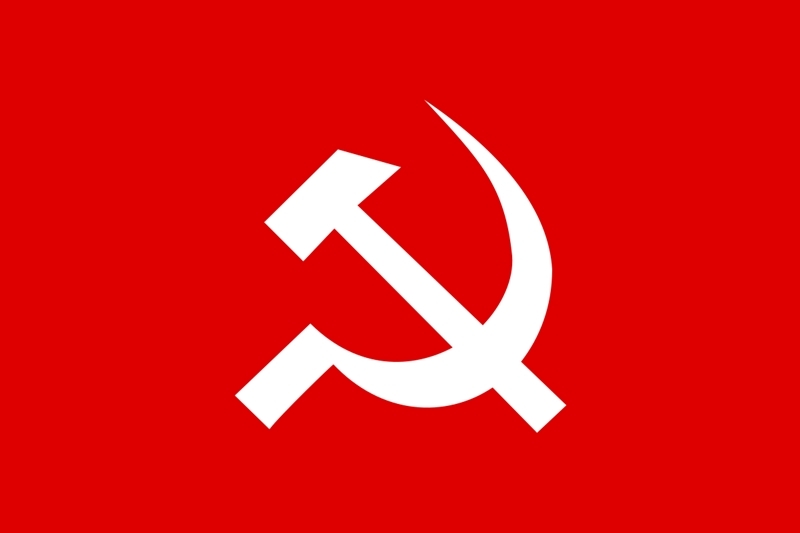 The unit of Communist Party of India (Marxist) CPI(M) of Kerala is worried over the 'radicalisation and communalism' advocated by the Jamaat-e-Islami Hind (JIH) in the state. According to India Today report, the incumbent party is concerned due to the "growing pro-Taliban sentiment" in the state.

According to the internal party documents accessed by India Today, the internal communication documents blame the JIH for fanning communal sentiments in the state. It claims the Jamaat is using its publications and social media to further its agenda in Kerala.

"Jamaat-e-Islami, whose goal is to establish an Islamic state, is now trying to spread their ideas in the Muslim community as well in Kerala society. They are using not only their publications but also the social media platforms to spread their ideas," one document reads.

The document further states that conscious efforts are being made to turn the Christian community against Muslims, and if it goes unchecked, it will benefit the communalism propagated by a community (pointing towards the activities of Hindutva fringe groups in the state). 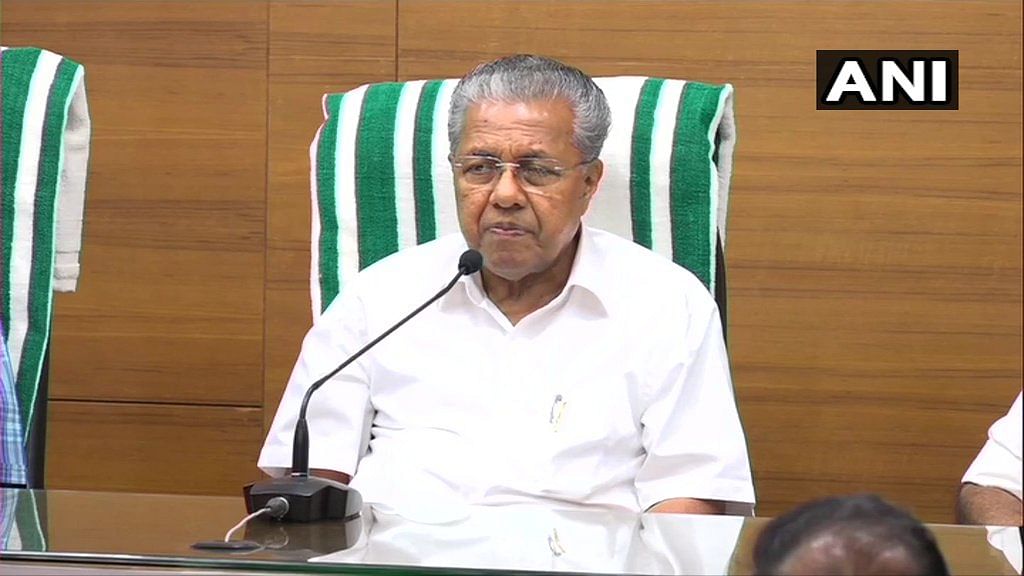 Notably, the documents also show concerns over the growing pro-Taliban sentiment in the state, where the Muslim community accounts for 26 percent of the population, according to the 2011 Census.

"It is a matter of serious concern that discussion supporting the Taliban is happening in Kerala while it is being condemned by the believers of democracy across the world, including the Muslim community at large," the document reads.

Importantly, the CPI(M) document says that the rise in communal sentiment amongst the minorities is taking place in response to activities of the Rashtriya Swayamsevak Sangh (RSS) and its intermediaries.

The document was released around a time when the Taliban - the militant Islamic group - took over Afghanistan. It is possibly the first time that the Marxist party has taken such step to counter the trend of radicalisation in Kerala's Muslim community.

Commenting on the matter, "it is true in our party documents, we have cautioned our party units - at different levels - to be very vigilant about religious extremist forces as well as communal forces trying to create problems in our country, " MA Baby, CPI(M) Politburo member, told India Today.

Meanwhile, the top leadership of the Jamaat-e-Islami Hind (JIH) has rejected the claims and allegations made in the Kerala CPI(M) document and its leaders.