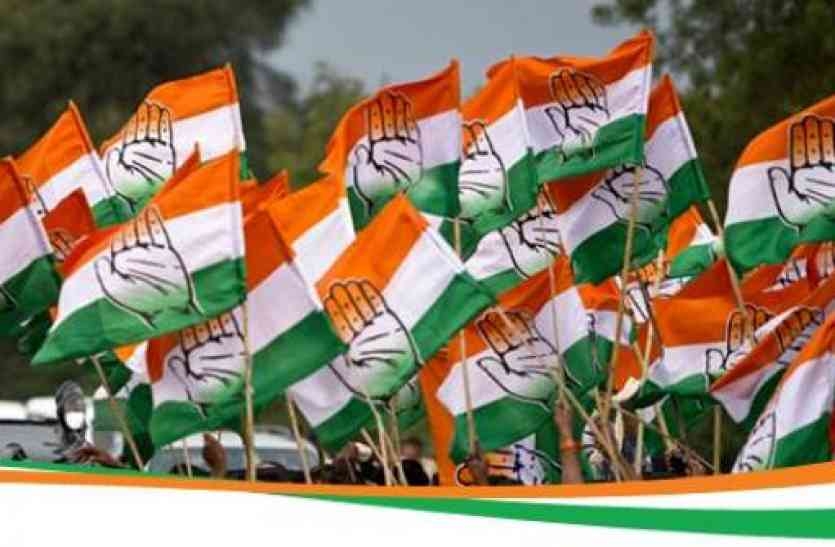 The displeasure over the reshuffle procedures and the working style of the present leadership under new KPCC Chief K Sudhakaran were said to be the reasons behind his sudden decision, they said.

As news of reshuffle had emerged, it was being said that all those who have completed five years in an organisational post will be left out, which had left the veterans anxious over their political future.

Sudheeran handed over the resignation letter to the state leadership on Friday, sources added. Though contacted, the leader was unavailable for comment.

Known for his non-corrupt and idealist image, Sudheeran's firm stand on various issues had led to differences between him and many of his party colleagues in the past.

Reacting to the reports of Sudheeran's resignation, senior Congress leader and MLA, P T Thomas said the KPCC Chief would intervene into the issue and clear any misunderstanding of the veteran.

He also said Sudhakaran had visited Sudheeran at his home recently and held a detailed discussion. "Sudheeran is one of the most respected leaders of the Congress party in Kerala," he said.

Thomas, also the working president of the KPCC, said major discussion or consultation with regard to the reshuffle of the state unit leadership was yet to be started. 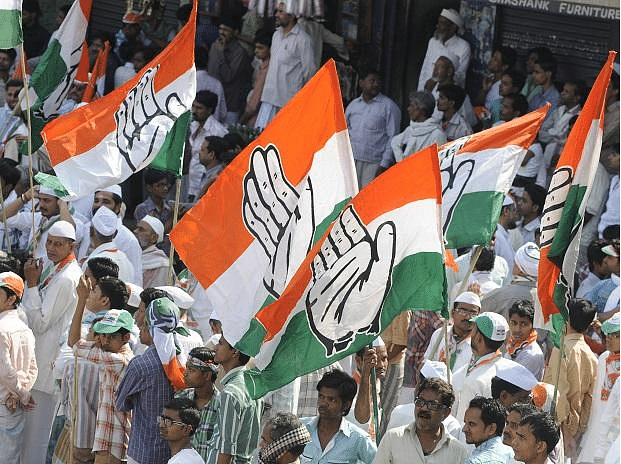