A media critic on condition told IANS that what has taken many by surprise, especially the CPI-M, is that always a jump has been to the BJP but not the Left
IANS 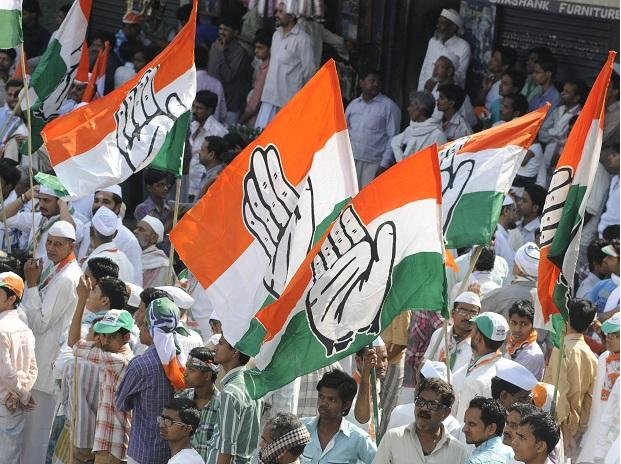 Thiruvananthapuram: After Punjab saw a new chief minister, now Kerala Congress veteran leaders are on tenterhooks as no one have any clue on what the composition of the revamped party organisation will be like, as state chief K Sudhakaran and Leader of Opposition V D Satheesan have kept things under tight wrap.

With a few criteria surfacing that no legislators will be there and all those who have completed five years in an organisational post will be left out -- it has left the veterans anxious over their political future that could go without a post within the party.

Ever since Chief Minister Pinarayi Vijayan won his historical second term with a resounding victory on April 6, the shots within the Kerala unit of the Congress have been called by the party high command.

Despite strong opposition from the traditional faction managers -- Oommen Chandy and Ramesh Chennithala, both Sudhakaran and Satheesan have been promoted -- who now serve as eyes and ears of the Delhi headquarters.

Even during the naming of the 14 district party presidents, the seasoned veterans political gambit that have ruled the roost down south the past two decades, have come to a nought, with the high command taking recommendations only from their newly anointed two.

What have happened since has been a series of fireworks.

Two party general secretaries, K P Anil Kumar who held the keys to the party headquarters walked out of the party and within minutes was welcomed into the CPI-M fold. Taking a cue Rathi Kumar did the same leaving Congress baffled.

A media critic on condition told IANS that what has taken many by surprise, especially the CPI-M, is that always a jump has been to the BJP but not the Left.

"It's simple on why the disgruntled Congress leaders are joining the CPI-M-- because the state unit of BJP after the assembly polls, not only lost the only legislator it had, but also saw its vote percentage dip. Had the BJP got a few seats, then the fence sitters in the Congress party would have joined the BJP. Hence, it's a huge bonus for the CPI-M. Am sure that once the organisational revamp is completed, which will happen this month, more disgruntled Congressmen will leave," said the critic.

As per the two criteria already out, of those who might lose out are Thampanoor Ravi, Joseph Vazhakan, Padmaja Venugopal (daughter of K.Karunakaran), N.Subramaniom, Pazhakulam Madhu, Satheesan Pacheni to name a few. It includes those leaders who are either with Chandy or Chennithala and that's what both Satheesan and Sudhakaran would like -- as it will be the only way to weaken these two veterans -- clipping their wings by keeping out their close aides.

As and when the new list of office bearers come, those in know expect it to be halved, with Chandy and Chennithala-led minds out and if it happens, one will have to wait for the repercussions.