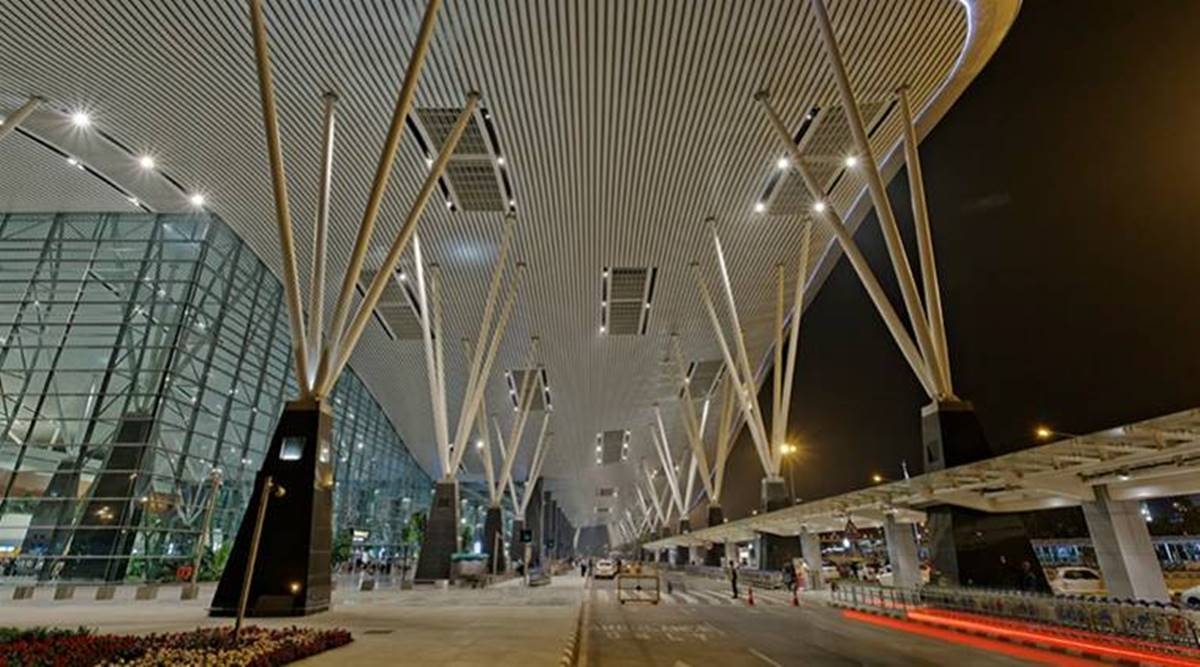 Bengaluru: On a normal day, high-end cars can be found zipping to and from the Kempegowda International Airport, about 40 km from Bengaluru city. But on Sunday and Monday, the good old tractors came to the rescue of passengers who had to catch a flight from the airport following the flooding of climb-ways to the multitude of swanky flyovers to the airport.

As passengers were left stranded on the roadside with their luggage, tractors from nearby areas offered to ferry the people as a heavy spell of rain in the area continued late on Monday night further waterlogging the roads.

In video clips shared on social media, farmers were seen shouting offering help to transport the passengers in the tractors and people readily hopped on to the tractors with their luggage in hand.

Some people were seen wading through flooded roads and climbing atop a tractor to reach the airport gates.

The roads around the pick-up and drop points outside the airport were also heavily inundated.

"We had never seen a situation like this since 2008 when the airport became operational. The tractor was not from the airport... Water was everywhere, outside the airport.. even the arrival and the departure area was flooded," Jayraj Shanmugam, CEO of Kempegowda Bangalore International Airport Limited, was quoted in the media.

Low visibility due to the rains also affected flight operations at the Bengaluru airport.

Meanwhile, Bengaluru city Monday and Tuesday witnessed heavy rainfall, causing a flood-like situation across the city. The India Meteorological Department has predicted heavy rain, thunderstorms and lightning for the next couple of days. The IMD has issued a yellow alert (64.5 mm to 115.5 mm of rain) for Bengaluru with the forecast indicating the city is likely to witness heavy rains over the next few days.

Karnataka Chief Minister Basavaraj Bommai on Monday said relief work was underway and that he was personally monitoring it. "Because of the heavy rains in several places, water has entered houses, damage has been caused to some roads," he said. 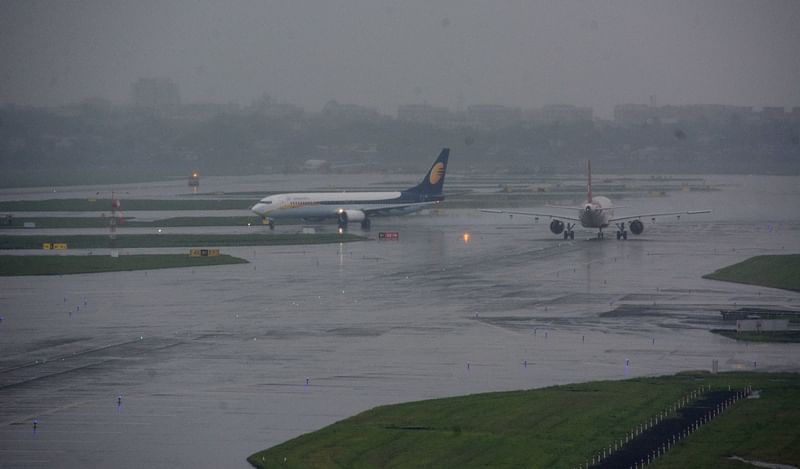