A cooker blast was reported inside a moving auto-rickshaw in Karnataka's Mangaluru on Saturday evening at around 5pm. As per report by RepublicWorld, the city is on high alert now.

Reports suggest that the driver and the passenger inside the vehicle have suffered burn injuries and are undergoing treatment in a nearby hospital. Mangaluru city's security has been increased following the suspicious blast. 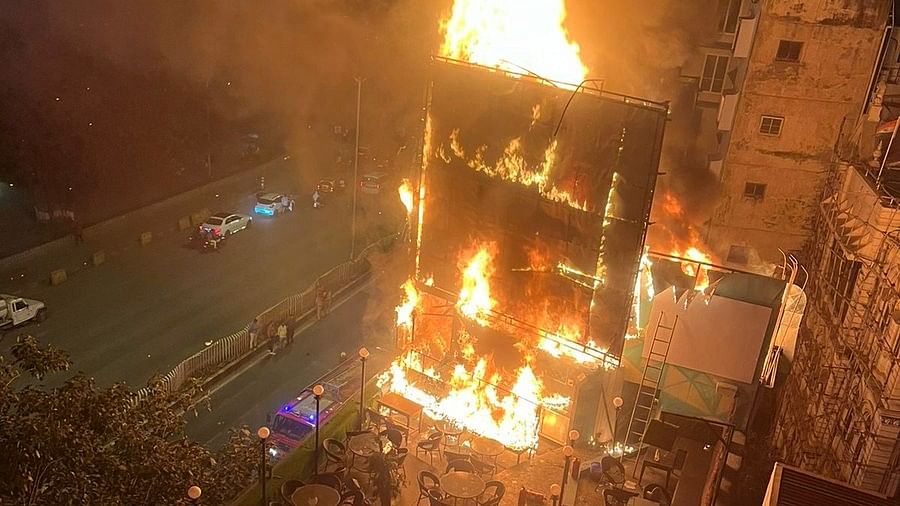 As per the CCTV footage, the auto-rickshaw exploded while it was seen crossing a public bus. The vehicle thereafter vanishes in a thick smoke cloud. The site of blast appears to be a busy street and any additional damage is yet to be ascertained by authorities. As per preliminary investigation reports, several plastic bags were inside the auto-rickshaw when it exploded. People present at the incident site even reported spotting a fire moments before the blast took place. Reportedly, the rickshaw driver also noticed a spark but failed to respond in time.

Authorities have arrived at the blast site and additional security forces have also been deployed in Mangaluru. Commissioner of Mangaluru Police Shashi Kumar has requested the public not to panic and has assured that there is nothing to worry about. 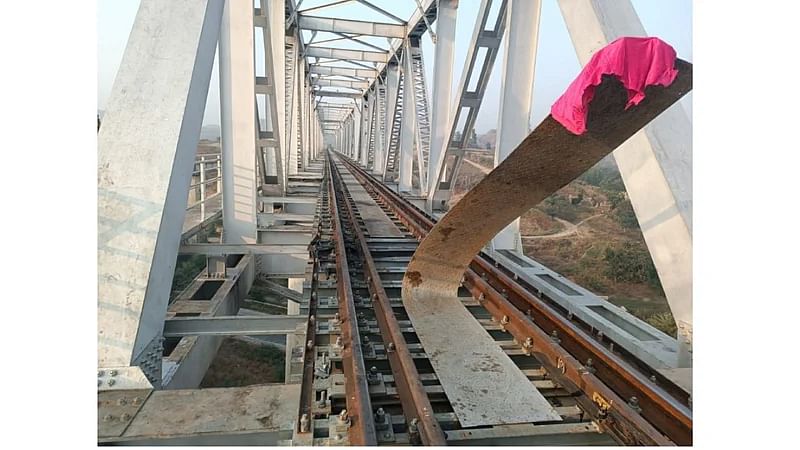