"If I see a single protester here, I want to see his head smashed, crack their heads," Ayush Sinha is heard saying in the video.
FPJ News Service 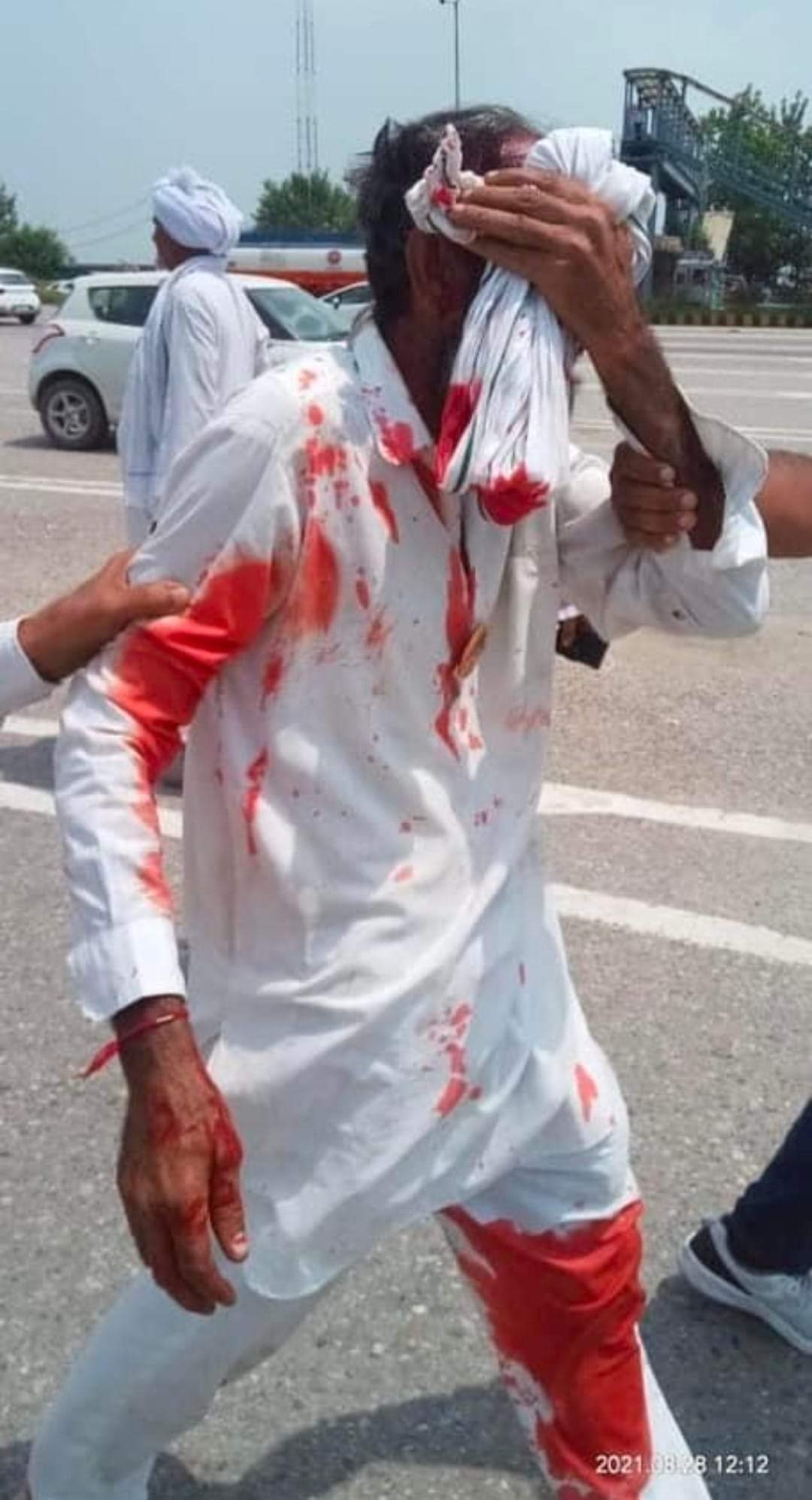 KARNAL: Karnal's Sub-Divisional Magistrate is heard giving a group of policemen, to ensure that protesting farmers do not transgress beyond a point. ‘‘It is very simple and clear, whoever he is, wherever he is from, no one should be allowed to reach there. We will not let this line be breached at any cost. Just pick up your lathi and hit them hard... It's very clear, there is no need for any instruction, just thrash them hard. If I see a single protester here, I want to see his head smashed, crack their heads," Ayush Sinha is heard saying in the video.

The farmers, from all accounts, were hell-bent on moving towards the venue of a BJP meeting in Karnal, where Haryana CM Manohar Lal Khattar was expected. This even though all roads leading to the venue had been heavily barricaded.

What followed was "brutal" police action with the farmers being lathi-charged with little restraint. TV footage shows many farmers with head injuries and their clothes soaked in blood. They claimed they had been assaulted without provocation.

Karnal police IG Mamta Singh, however, told PTI, "We used mild force because they were blocking the highway. Some stones were also pelted at the police. Mild force was used to disperse the protesters". She also said that some protesters were detained earlier in the day for breach of law and order and they were being released.

Later, furious farmers blocked multiple roads in the state to protest against the police action in Karnal; TV footage showed farmers squatting on khatiyas, or a bamboo beds, and standing, or sitting, in large formations across the road, with cars, buses and trucks lined up for at least three kilometres.

Result: The protests hit traffic on major roads and highways, including NH3 and the Delhi-Amritsar highway, and led to a jam at the Shambhu toll plaza leading to Ambala. Also, the traffic bound for Uttar Pradesh via Ambala and Yamunanagar towns was impacted.

Strongly condemning the action, senior leader Randeep Singh Surjewala tweeted, "Khattar Sahab, today you have rained lathis on Haryanvis' soul... coming generations will remember the blood of farmers which has been spilled on the roads."

The Samyukt Kisan Morcha – the umbrella farmers’ body – has threatened it will block all the roads in the state, unless those detained were released immediately. 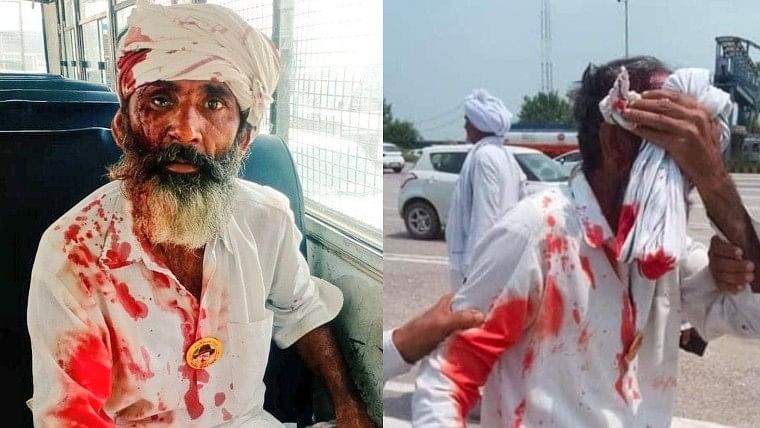