The helicopter crash landed in the forested area near Patnitop in Udhampur district.
IANS 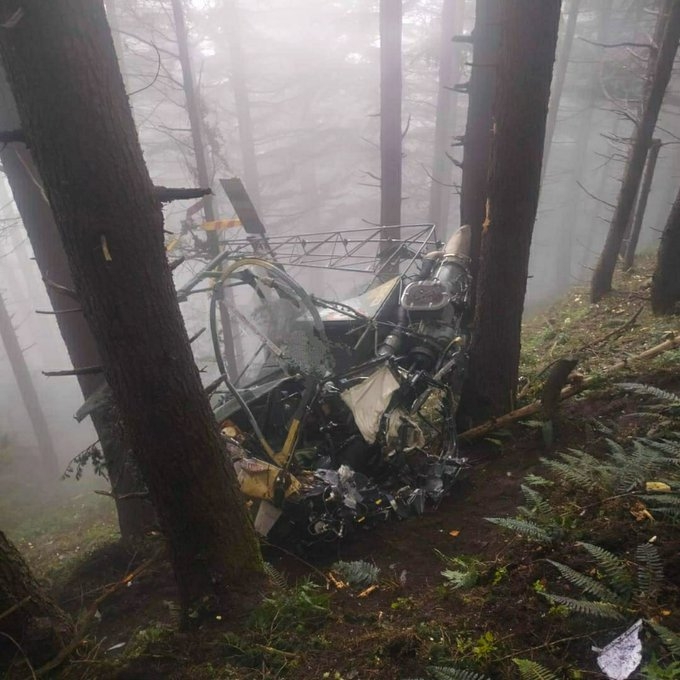 Jammu: Both pilot and co-pilot of the Cheetah helicopter of the army that crashed in J&K's Udhampur district on Tuesday during a training sortie, have succumbed to critical injuries.

A defence statement said here: "Both the pilots were critically injured during the helicopter crash landing, evacuated to the nearest medical facility, but later succumbed to their injuries."

The two pilots were shifted in critical condition to the army hospital where they succumbed, reports said.

The helicopter crash landed in the forested area near Patnitop in Udhampur district. Talks on regional security, stability during PM Modi's meeting with US President Biden