Earlier the Congress MP's lookalike had joined the yatra in Baghpat.

Jammu: Donning a white T-shirt, Rahul Gandhi's look-alike Faisal Chaudhary has become an attraction of the Bharat Jodo Yatra with people eager to get themselves clicked with him.

Faisal, who is a hit on social media, said people who are unable to meet Rahul Gandhi take pictures with him instead. Faisal is the most 'clicked' man after Gandhi in Bharat Jodo Yatra which is in its last leg.

His video clips and pictures have gone viral on social media where he can be seen marching along with other yatris. Earlier RaGa's lookalike had joined the yatra in Baghpat. 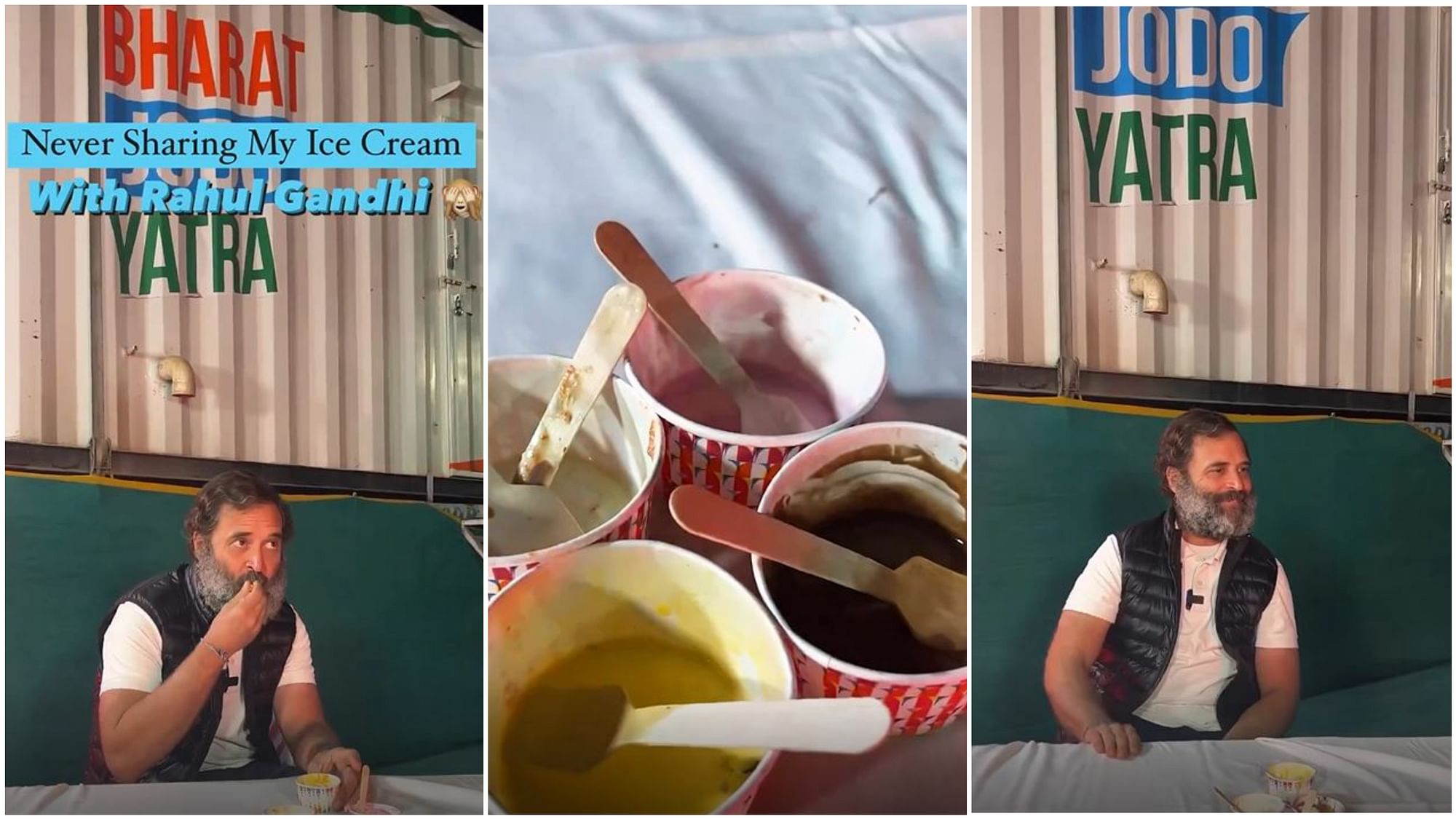 "People come to me and take pictures and videos with me. I love it," said Faisal, who joined the yatra on January 5 from Baghpat at Uttar Pradesh-Delhi border.

"I feel lucky to be Rahul ji's look-alike. As a party activist, my face resembles my top party leader's. But I will always be his activist," he added.

Faisal, who has a brown beard like Rahul Gandhi, is a resident of Sangat village of Meerat district and is a worker of the Congress party in Uttar Pradesh.

Unlike hundreds of yatris wearing jackets and sweaters, Faisal wore a white half-sleeved T-shirt like Gandhi.

"If Rahul ji can wear a T-shirt, why can't anyone else. I am wearing it. I have no problem", he said.

J&K people are with RaGa: Faisal

Tearing into the remarks of the BJP that the yatra will not get support from people of Jammu and Kashmir, Faisal said, "People of J&K have wholeheartedly given love to Rahul Ji and support to this yatra. Thousands of people are out and throng the venues. We thank them".

Faisal opined that Rahul Gandhi will dismantle the walls of hatred and bring in a new atmosphere of love and harmony. "This yatra will be hundred percent successful. There will be a new dawn." Another prominent supporter of the yatra, 88-year old Karuna Prasad Mishra, who joined it in October last year in Madhya Pradesh is an old warhorse of the Congress party and will continue to be part of the yatra.

Earlier, Rahul Gandhi had acknowledged Mishra's appeal by solicitously putting a shawl around him during a concert in Jaipur to mark 100 days of the yatra on December 16.

The party has also put out several Twitter posts centred around Mishra.

"There is a need to bring back an atmosphere of harmony and brotherhood in the country. we pray for Rahul ji successful mission", Mishra said.

The Bharat Jodo Yatra is slated to end on January 30 in Srinagar. 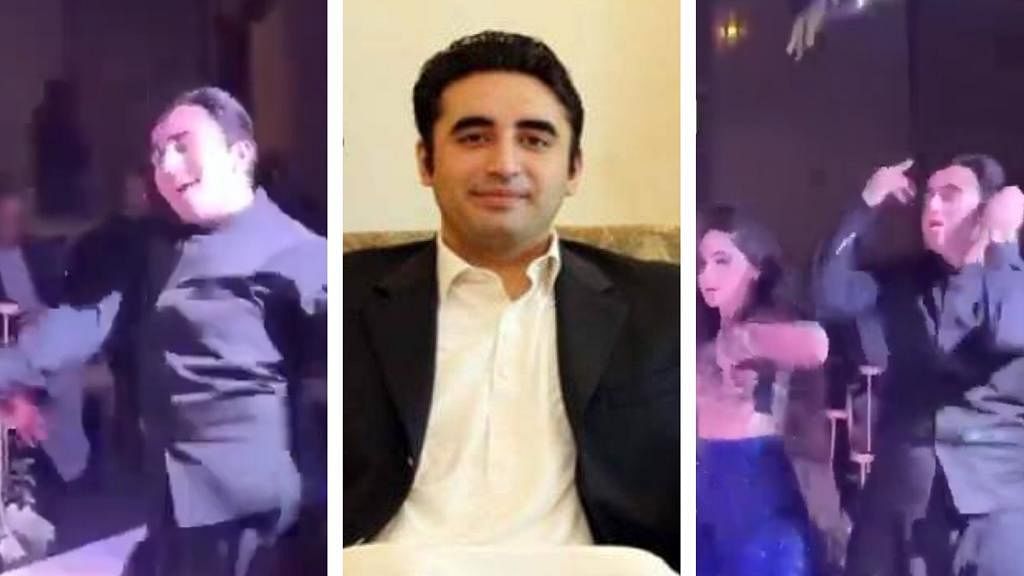