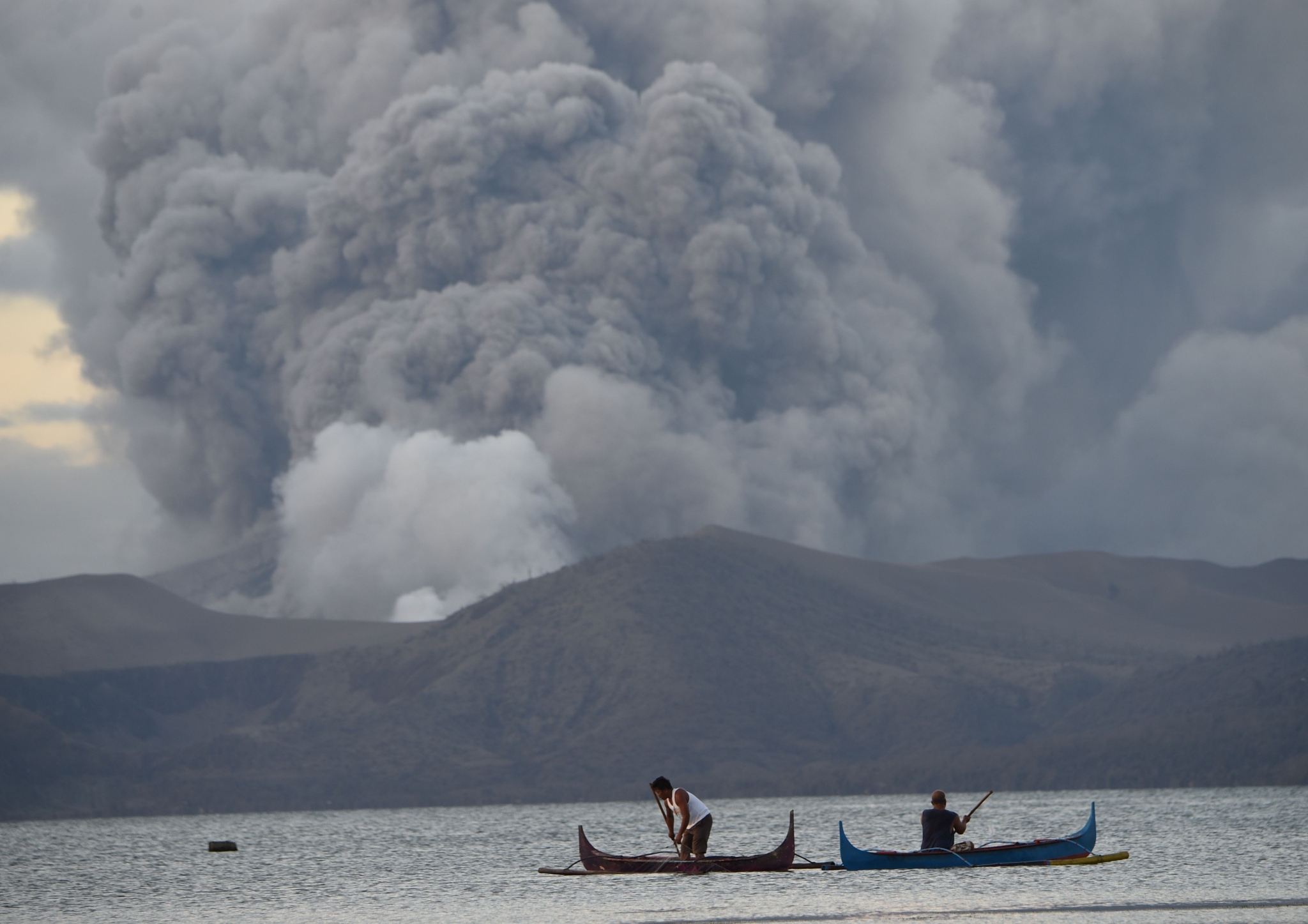 Italy's Stromboli volcano, one of the country's most active, erupted for the first time in more than a year, authorities said, adding that there were no casualties.

Monday's eruption sent waves of rocks and lava down the side of the mountain located on the island of Stromboli, reports Xinhua news agency.

A series of flare-ups in July and August 2019 had left one hiker dead.

According to the Sicily-based government volcano observatory that monitors Stromboli, the "high intensity" eruption on Monday morning was "characterized by a sequence of explosive events and landslides".

The event lasted for four minutes and set off safety warning systems on the island.

According to television reports, officials warned there could be further eruptions in the coming days.

The island covers 12.6 square kilometres and is home to around 500 permanent residents in three small communities, according to government data.

Stromboli, 924 meters above sea level, is one of three active volcanoes in Italy, along with Mount Vesuvius near Naples and Mount Etna on Sicily.