'Islam does not allow it': Muslim law board opposes govt's order to organize 'Surya namaskar' program in schools 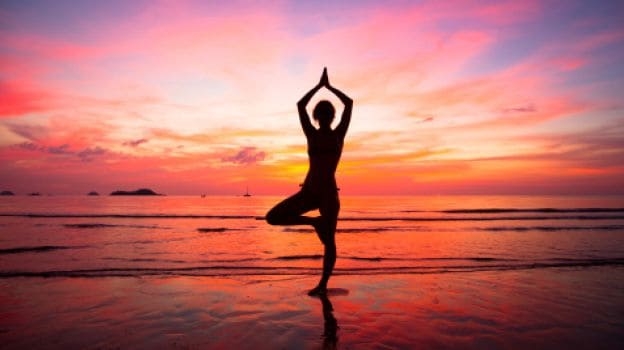 New Delhi: The All India Muslim Personal Law Board (AIMPLB) opposed the Government's directive to organize 'surya namaskar’ program in Schools. The government asked schools to organize yoga and 'surya namaskar’ between January 1 to 7 on the occasion the 75th anniversary of Independence Day.

The board wrote a letter citing Islam does not allow Surya puja.

In an official statement released by AIMPLB, organisation’s General Secretary Maulana Khalid Saifullah Rahmani asked Muslims students to not participate in such events.

UGC secretary Rajnish Jain has written to the vice-chancellors of the country’s 1,000-plus universities and the principals of its 40,000-odd colleges to participate in the “75 Crore Surya Namaskar Project”, to be conducted in January and February. Jain’s letter says the project aims to achieve the performance of 75 crore Surya Namaskars by 3 lakh students from 30,000 colleges and universities