With the rise of the Islamophobic Love Jihad conspiracy being pushed by Hindutva members, many have found a ready reason to murder Muslim youth.

While there's much outrage over the recent killing of a Hindu man in Karnataka for being in a relationship with a Muslim woman, communal violence is a much bigger issue than the occasional killing.

With the rise of the Islamophobic Love Jihad conspiracy being pushed by Hindutva members, many have found a ready reason to murder Muslim youth. The conspiracy theory suggests that Muslim men seduce Hindu women with the ultimate agenda of converting them to Islam.

While Hindu-Muslim couples often experience harassment, more intense are the cases of lynchings, where people decide to take justice into their own hands.

Here are five examples of Muslims being killed for being part of an interfaith relationship:

On 30 May, 2017, a 20-year-old Muslim man, identified as Mohammad Shalik, a resident of Raza Colony, Jharkand, was tied to a tree and beaten for hours, for being in love with a Hindu woman.

The woman, from a nearby village, Soso, allegedly called him to the town Gumla to meet her. He initially refused but later agreed, meeting her on a scooty and dropping her home. It was then that some neighbours saw them and attacked him.

On 16 February, 2018, 22-year-old Aqib Qazi was beaten and his motorcycle was set on fire, following his meeting with a Hindu girl. Her neighbours and some members of a right wing organisation were angered by his visit and decided to take violent action. When the girl's family tried to intervene and stop the attackers, they were beaten too.

On 2 May, 2017, 60-year-old Ghulam Mohammed, in the Soi village of Bulandshahr district, was lynched to death. The reason was his Muslim neighbour eloping with a Hindu girl from the neighbouring village.

He was working in a nearby mango orchard when a group of men on motorcycles lynched him. For their involvement in the lynching, Hindu Yuva Vahini members were arrested.

Two of the girl's brothers and an uncle were arrested. The police said that the by had been abducted, killed, and buried. The police had managed to dig out his body from the girl's family compound.

On 17 July, 2017, a Hindu-Muslim couple, Naseem Khan and Pinki Kumari, returned to their village in Muzzaffarnagar two years after getting married.

Naseem was beaten with sticks and later shot to death by Pinki's family. 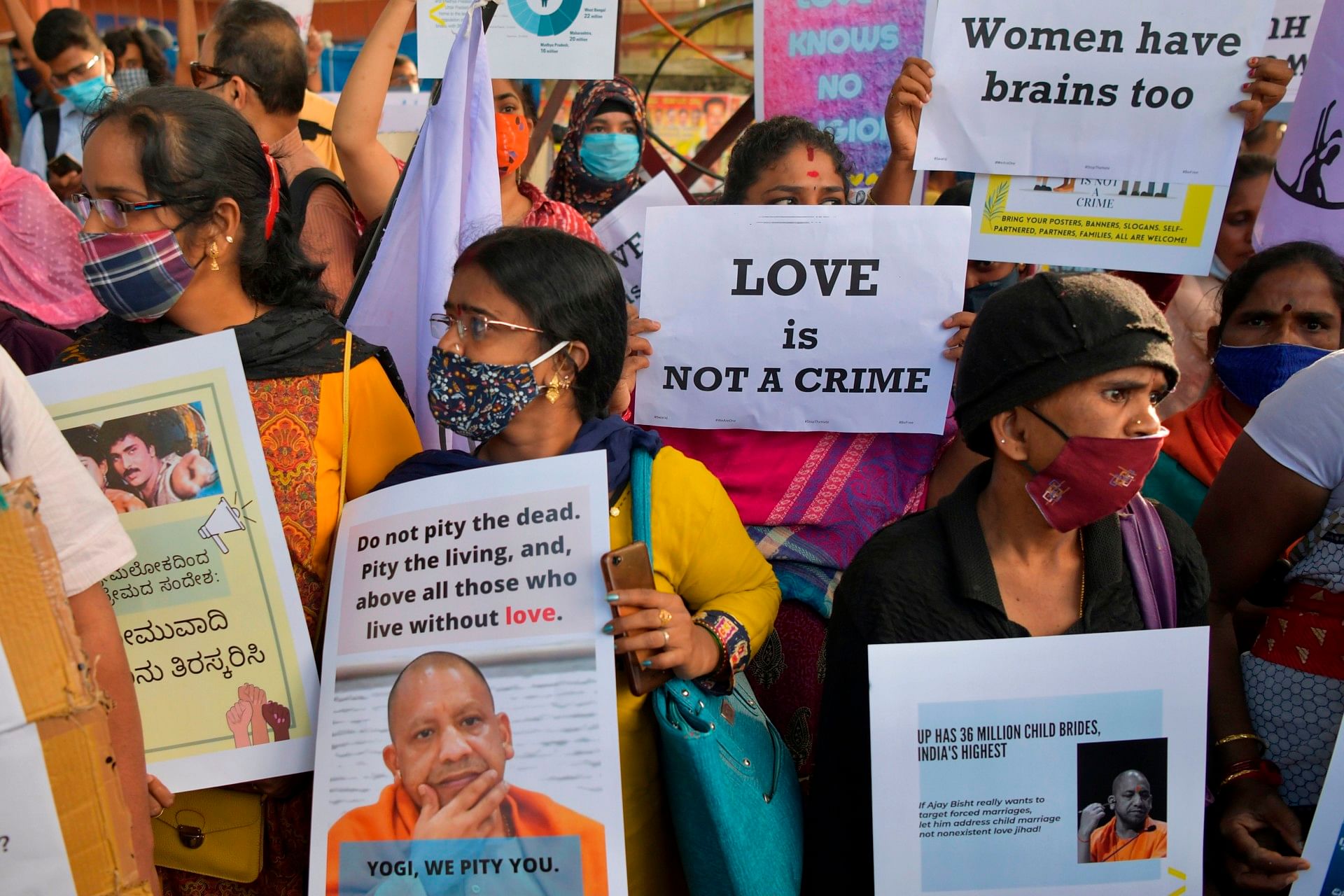 HomeIndiaInterfaith love: Five examples of atrocities on Muslims for being in love