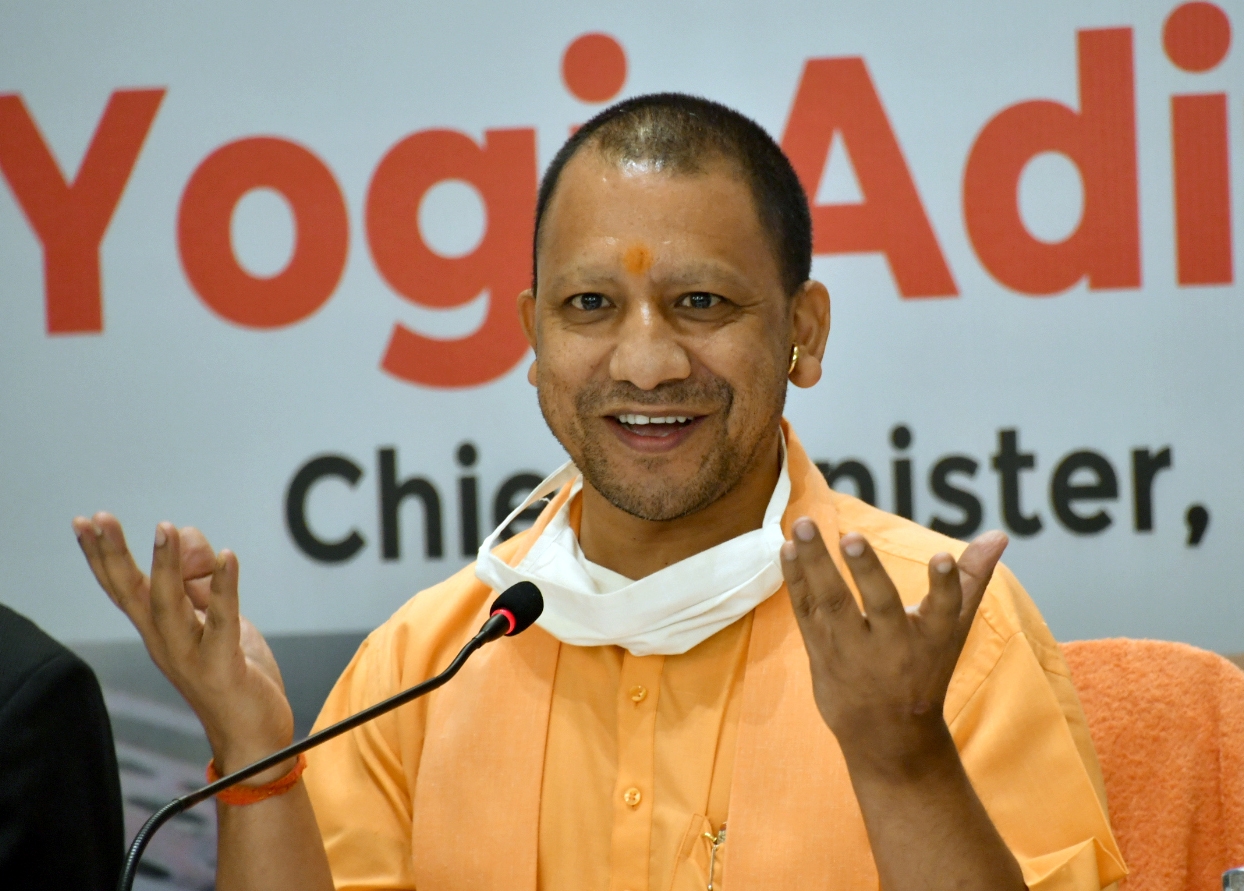 Muzaffarpur (Bihar): A petition has been filed before a court here on Monday against Uttar Pradesh Chief Minister Yogi Adityanath, taking exception to the controversial "Abba Jaan" remark he made in one of his speeches.

The petition was filed before the court of Chief Judicial Magistrate, Muzaffarpur, by Tamanna Hashmi, a local social activist who alleged that the Muslim community, to which he belongs, was insulted by the remarks of the firebrand BJP leader.

Hashmi, a serial litigant who has lodged petitions against many politicians in the past, has prayed for trial of Yogi under IPC sections relating to hurt caused to religious sentiments.

The petition is likely to be taken up for hearing in due course.

Earlier in the day, Congress leader Kapil Sibal slammed Uttar Pradesh Chief Minister Yogi Adityanath for his "Abba Jaan" remark and asked him whether he want "an inclusive UP Or Divide and rule".

"Our Government wants: An inclusive Afghanistan. With his "abba jaan" remark. What does Yogiji want: An inclusive UP Or Divide and rule?" tweeted Sibal.