Indore Stone Pelting: The inside story of WhatsApp messages and fearmongering that led to shocking attack on doctors

The messages claimed that health workers were forcibly taking away Muslims and injecting them with the coronavirus.

The nation was aghast after visuals of locals attacking doctors and healthcare workers in an Indore neighbourhood went viral on April 2. The incident occurred around 1 PM at Tat Patti Bakhal neighbourhood where a health team screening people was attacked.The medical team comprised five persons, including three doctors.

A video of the incident showing stone pelting and how the medical team left in a rush to save themselves went viral on social media, sparking outrage.

The health team had gone there after an individual in the neighbourhood passed away due to the virus. According to locals, the person who died due to the coronavirus was Gulrez Khan Pathan’s father Abdul Hameed.

Following his death, WhatsApp forwards went viral in the area claiming that doctors were injecting the virus into healthy Muslim individuals and urged people to boycott health services.

The messages claimed that health workers were forcibly taking away Muslims and injecting them with the coronavirus. When the health team reached the area, the family members of the deceased objected to a health check up and started abusing the local team.

Dr Zakiya Syed, who was one of the doctors attacked, told India Today that trouble started when she was screening an autorickshaw driver. She said that a crowd of 100 people immediately gathered. They soon grew rowdier and started pelting stones.

Another doctor who bore the brunt of the attack, Dr Trapti told the Free Press Journal: “After the support of family, officers and the residents of city, we dared to go in the area again.”

She added, “I believe that the attack on us was pre-planned as large crowd gathered in blink of a moment. People were supportive for last three days but suddenly they turned violent and attacked us. It is possible that they were influences by some fake social media posts.”

In a video message, the Chief Minister said, "Such people are not humans, they are enemies of humanity. The doctors and paramedic staff have put their lives at risk and are trying to save the lives of others. An attack on them will not be tolerated and stringent action will be taken against them. We will book the accused under the NSA."

Seven individuals have been arrested so far. 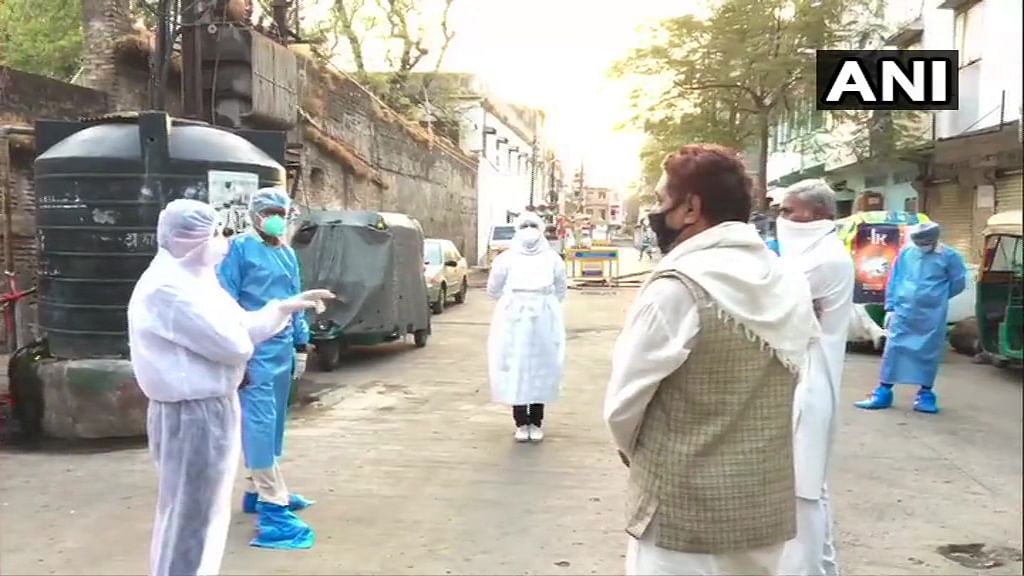 HomeIndiaIndore Stone Pelting: The inside story of WhatsApp messages and fearmongering that led to shocking attack on doctors