So far, it has received 17 calls, weighing six hours, from across the country.
Swapnil Mishra 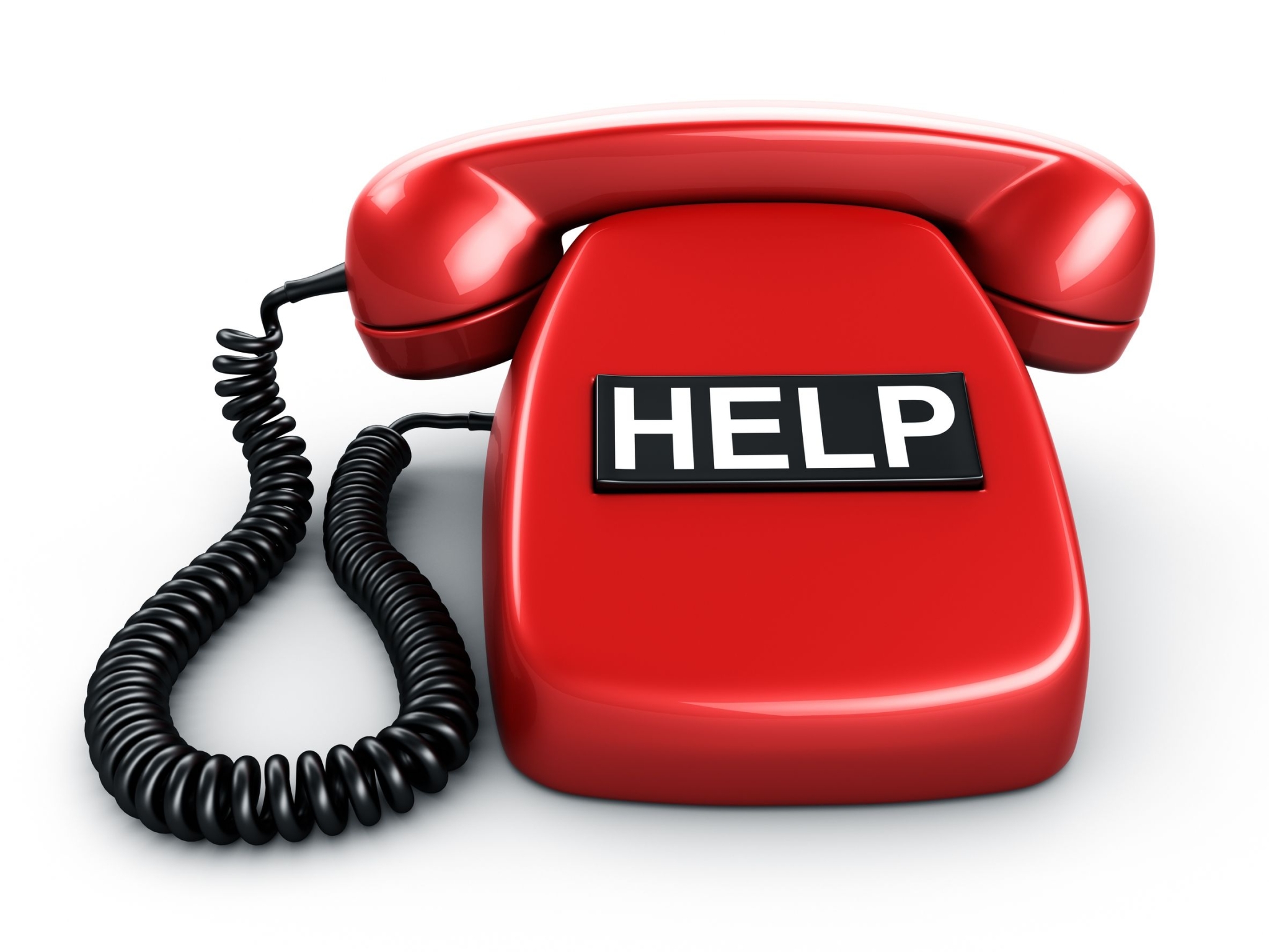 For the first time, the Indian Psychiatric Society (IPS) has launched a National Suicide Prevention helpline number ‘1800-532-0807’. The number was launched on Diwali night and is functional from 8 pm to 2 am. So far, it has received 17 calls, weighing six hours, from across the country. Doctors said there is a need to create awareness related to suicide prevention as every second at least two to three people take their own lives. They said the causes leading to such drastic steps need to be handled at their roots.

Dr. Gautam Saha, president of the IPS, said usually people suffering from mental health problems shy away from consulting psychiatrists, but often prefer talking to people on the phone through these helplines. It may not help cure a depressed patient completely, but it is the first step, he said.

“If we go by statistics, India and China alone account for more than 54 percent of suicide cases across the world every year, which is a matter of concern and needs to be addressed on priority,” he said.

Experts said several issues lead to people taking their own lives; financial loss, prolonged isolation, death of loved ones, and other stressors that pile up, pushing many towards gloom. Several mental health helpline numbers have recorded an almost 50 percent rise in the number of calls regarding suicidal thoughts.

Dr. Amrit Pattojoshi, a direct council member of IPS said they have launched this helpline number on a pilot basis and there are plans to make it functional 24X7.

“Soon, it will also be available in different languages. Moreover, we urge people to create awareness regarding suicide prevention helpline numbers so that it can reach as many people across the country,” he said.

City-based psychiatrists have welcomed the launch. Dr. Sagar Mundada said, “This is a major step towards suicide prevention in the country. But it is saddening that India didn’t have a national helpline for so long. What is even more disturbing is the fact that the authorities had to wait for a virus to hit or an actor to take his own life.” 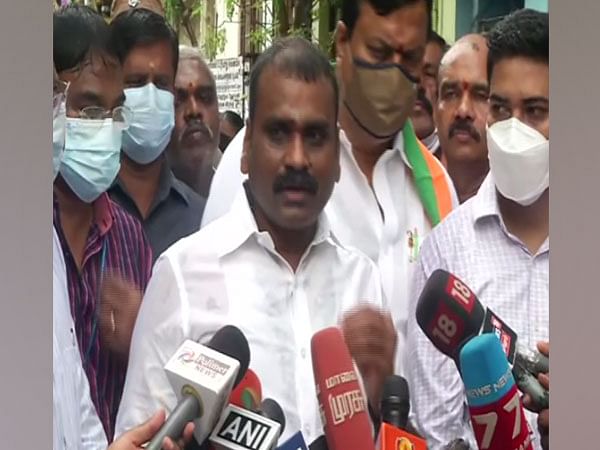