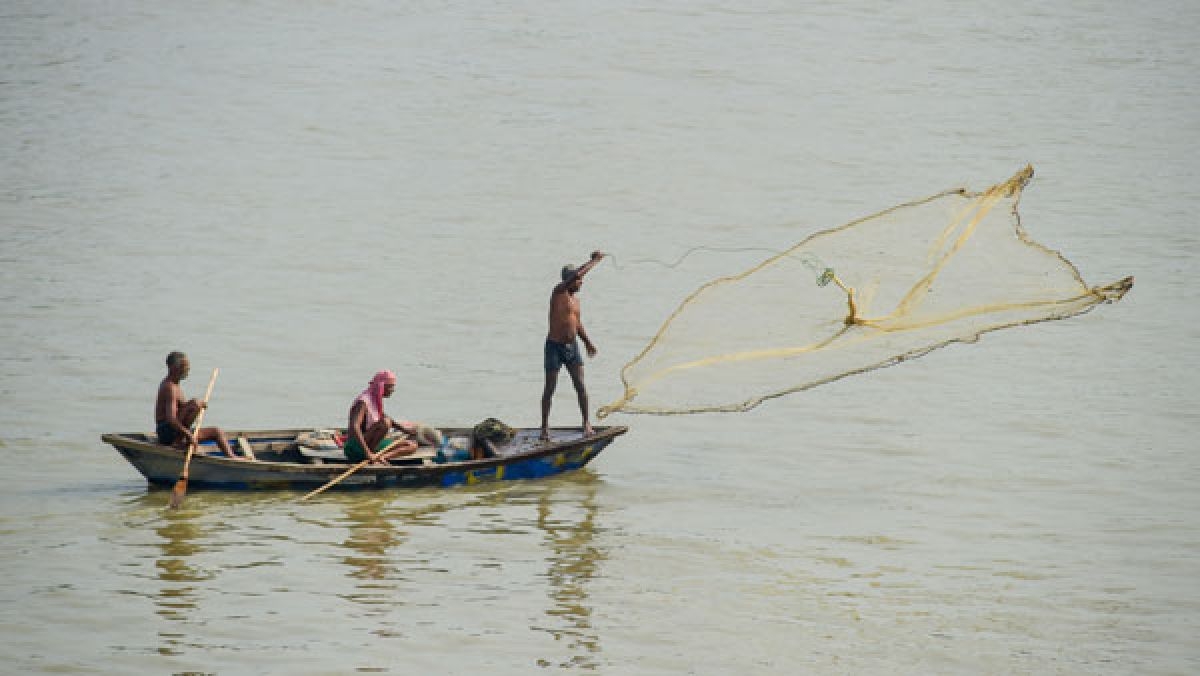 India on Monday summoned a senior diplomat from the Pakistan High Commission and lodged a strong protest on the incident of unprovoked firing on the Indian fishing boat, leading to the death of 32-year-old Shridhar Chamre from Palghar. Reports said that Shridhar, on board fishing boat Jalpari, was shot several times by Pakistan Navy’s marine commandos at the maritime boundary between the two countries near Okha in Gujarat’s Dwarka district. Shridhar resided in Vadrai fishing village at Palghar.

Sources said that India condemned “deplorable action by the Pakistani agency” of firing at an Indian boat and causing loss of life which is in contravention to all established international practices and bilateral understandings. They said it was reiterated that the authorities in Pakistan consider the issue of fishermen as a humanitarian and livelihood matter.

The government of Pakistan was also called upon to conduct an inquiry into the incident and to instruct its forces to refrain from such acts of unprovoked firing, the sources said. 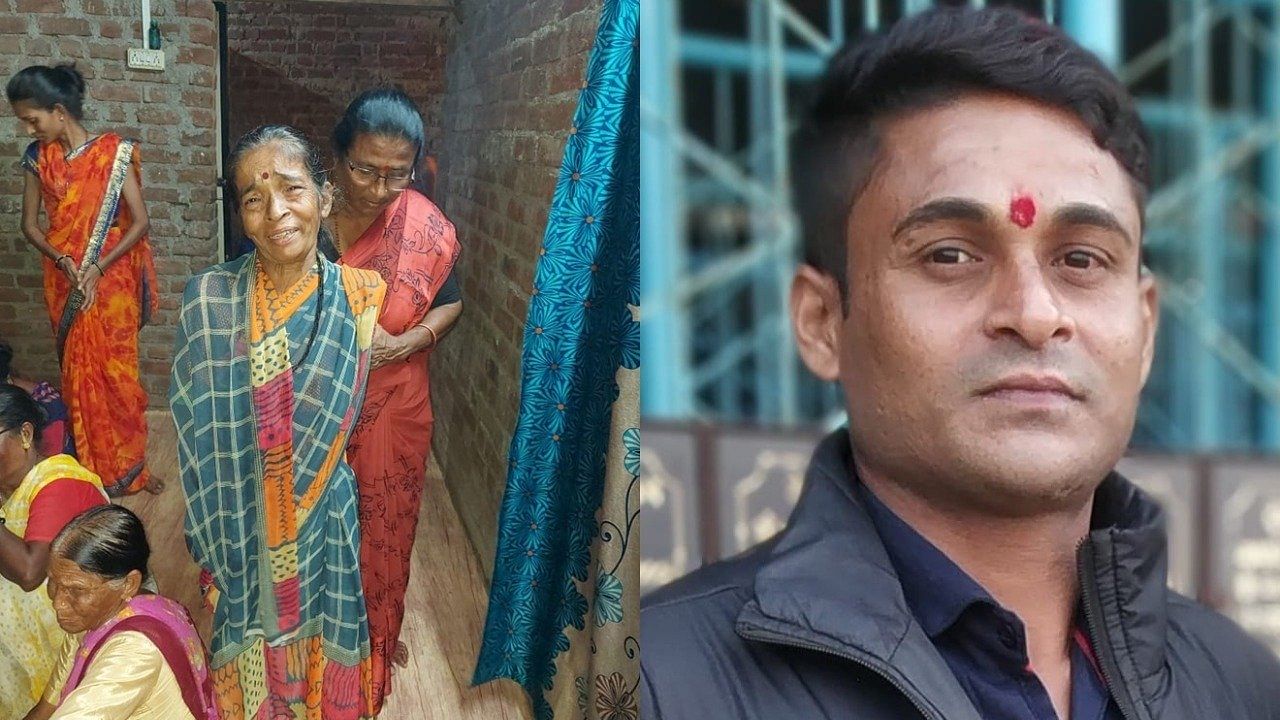