Reportedly, a young fisherman from Palghar in Maharashtra, who was in a fishing boat with six others, was shot dead by the Pakistan Maritime Security Agency (PMSA)
FPJ Web Desk 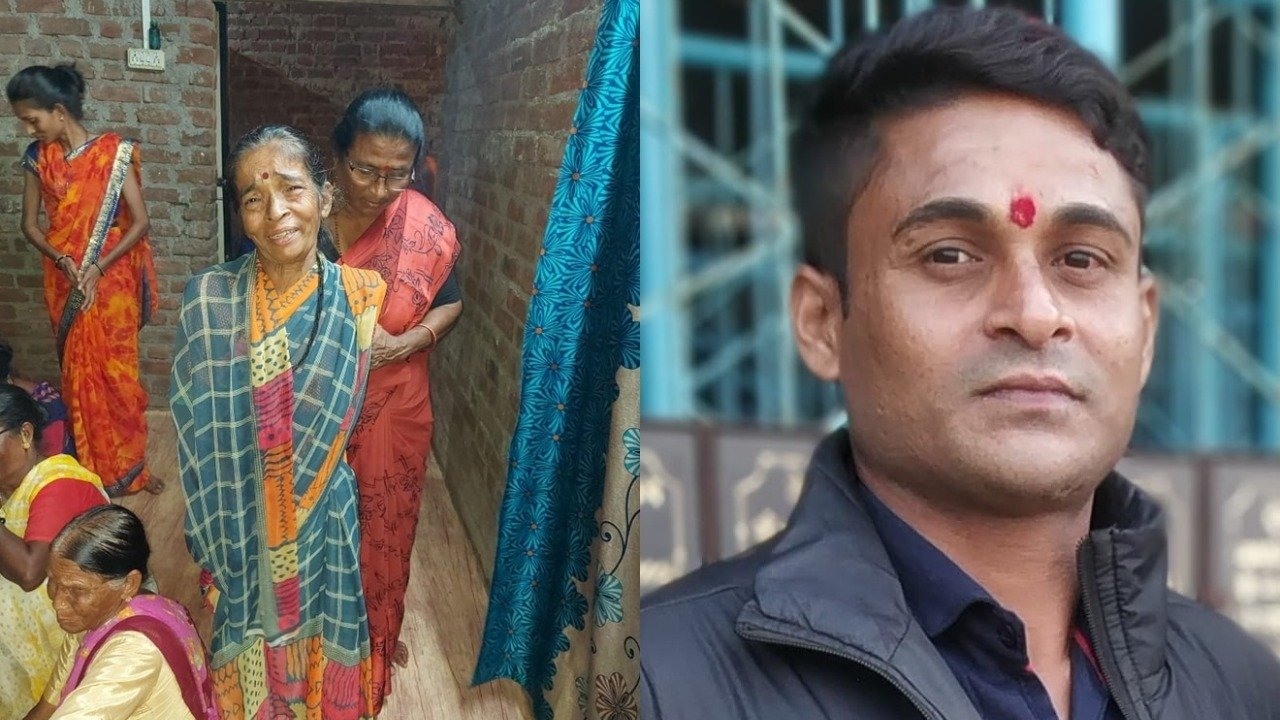 A senior diplomat from the High Commission of Pakistan was summoned by the Ministry of External Affairs today and a strong protest was lodged on the incident of unprovoked firing at Indian fishermen by the Pakistan side on November 6, government sources informed.

The Ministry of External Affairs (MEA) on Monday lodged a strong protest over the unprovoked and murderous firing at Indian fishermen by Pakistan.

Reportedly, a young fisherman from Palghar in Maharashtra, who was in a fishing boat with six others, was shot dead by the Pakistan Maritime Security Agency (PMSA) personnel near the international maritime boundary in the Arabian Sea off Gujarat on Saturday afternoon.

Gujarat Police have registered an FIR on charges of murder and attempt to murder against 10 personnel of the Pakistan Maritime Security Agency (PMSA).

The FIR was registered on Sunday night at Navi Bandar police station in Porbandar district, which has territorial jurisdiction beyond 12 nautical miles off the Gujarat coast, under Indian Penal Code Sections 302 (murder), 307 (attempt to murder) and 114 (abettor present when offence is committed), and relevant provisions of the Arms Act, the official said.

Devbhumi Dwarka Superintendent of Police Sunil Joshi informed media persons on Sunday that the PMSA personnel fired at the fishing trawler ‘Jalpari’ around 4 p.m. on Saturday, while another seven crew members sustained a minor injury in the firing incident.

India has taken serious note of the unprovoked firing by PMSA and will take up the issue diplomatically with the Pakistan side, official sources in Delhi earlier said. The government of Pakistan was also called upon to conduct an inquiry into the incident and to instruct its forces to refrain from such acts of unprovoked firing. 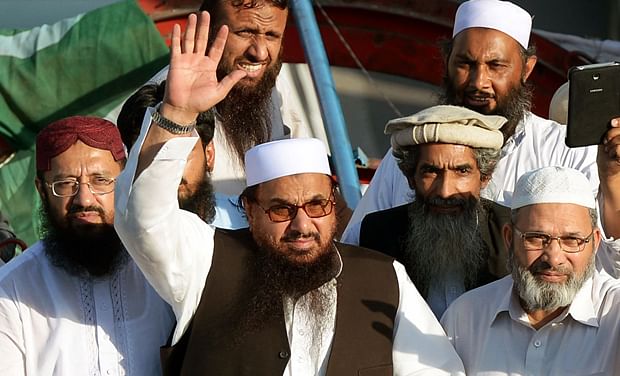