HomeIndiaIndia likely to have its own TOEFL for foreign students

India likely to have its own TOEFL for foreign students

New Delhi: India is likely to frame its own English language test, on the lines of TOEFL (Test of English as a Foreign Language), for foreign students to improve its ranking among the most preferred countries for education in the world.

At a press conference here on Tuesday, Indian Council for Cultural Relations (ICCR) President Dr Vinay Sahasrabuddhe said that after several brainstorming sessions with the UGC, Niti Aayog and other related institutions, the government has identified several issues that held back India from being in top ten or 15 countries for education.

"As per the data, India is 26th most favorite destination for education, globally. We are trying to make efforts to move up the the ladder, and get into at least top 15 list," Sahasrabuddhe said.

One of the reasons for not being in the top ten list, he said, was that students from non-English speaking foreign countries, once admitted in Indian institutions, found it difficult to cope up with English medium education. The government, he said, is also looking at building hostels and providing accommodation to couples since a considerable number of foreign students are married.

The ICCR, the cultural arm of the Ministry of External Affairs, has been promoting India's soft power for over 60 years, through cultural and education exchange programmes. The council is the largest governmental body to offer scholarships to foreign students. At present, around 4,000 foreign students are recipients of the ICCR scholarships.

With a mission to make India a preferred hub for education, the ICCR in collaboration with Symbiosis International and Savitribai Phule Pune University, he said, is organising a national conference 'Destination India' in Pune on January 28 and 29. "This is the first time that all the institutions involved in hosting foreign students will come together to prepare a roadmap to bring two lakh foreign students to India by 2022."

The ICCR will also honor four distinguished foreigners who studied in Indian universities and rose to high positions in their respective countries. The annual award was set up by then External Affairs Minister Sushma Swaraj in 2015. 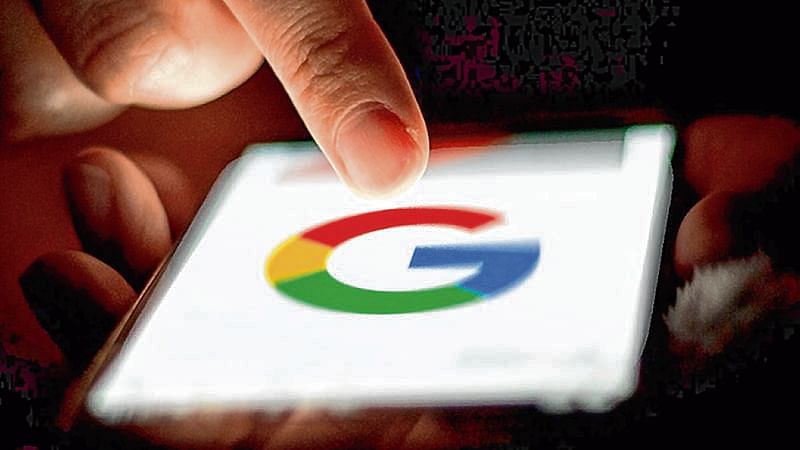