India has a place of pride on the world map because of the Border Security Force (BSF) and other paramilitary forces, said Union Home Minister Amit Shah on Saturday while lauding those who had made the 'supreme sacrifice' for the country.

"I salute those who have made supreme sacrifice. India is strengthening its position on the world map. These brave hearts and warriors cannot be forgotten. India has a place of pride on the world map due to the BSF and our paramilitary forces who are protecting borders," Shah said while speaking at the 18th investiture ceremony of the BSF.

He further pointed out the key role played by the force in erstwhile East Pakistan.

"The Investiture ceremony of BSF is being celebrated since 2003 in the memory of the first Director-General, Padma Vibhushan KF Rustamji, the legendary and one of modern India's most celebrated Police Officer popularly known as the Founding Father of the BSF," the BSF said in the statement. 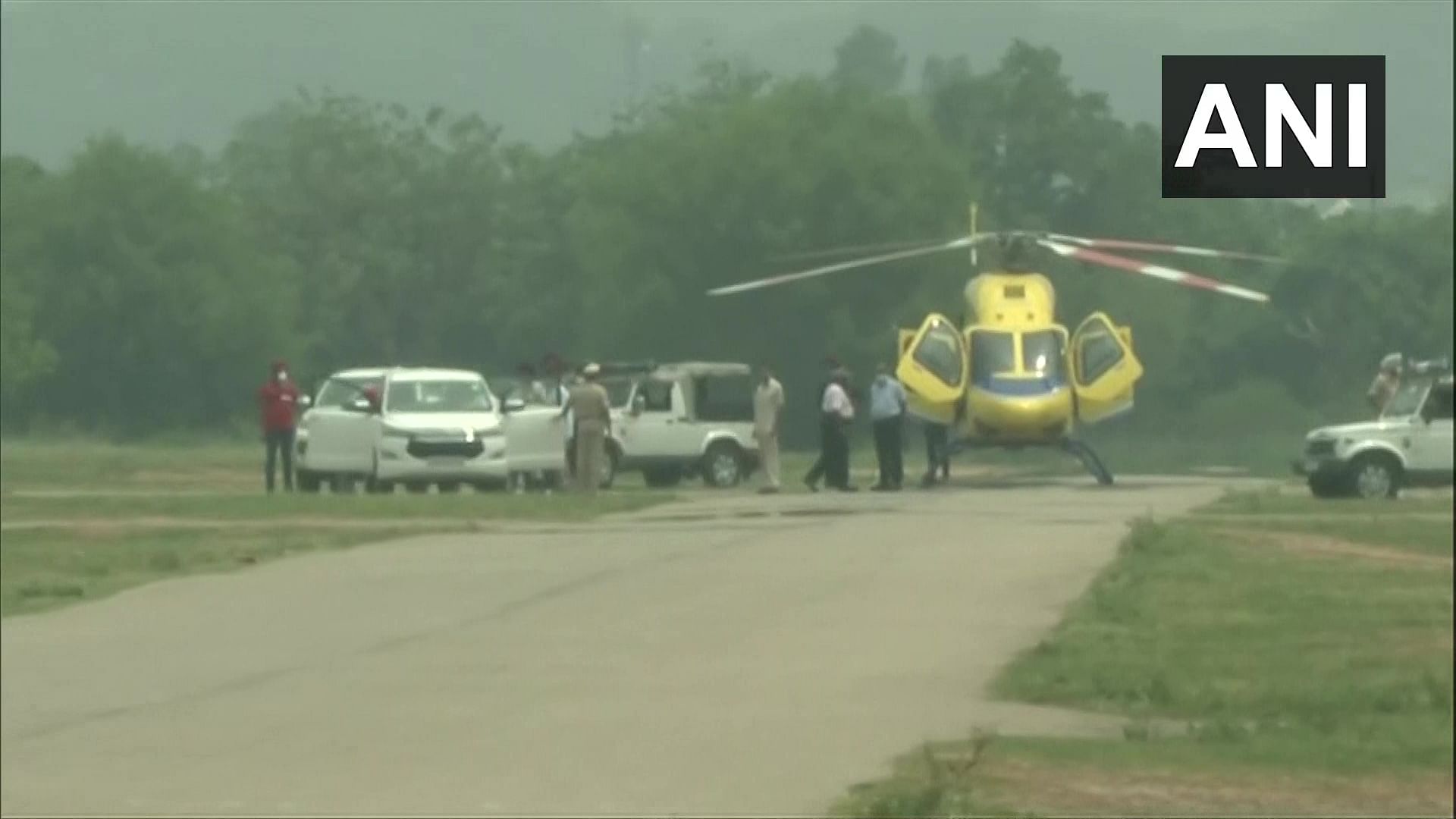