India, China working towards 'complete disengagement' in all friction points along LAC in Ladakh: MEA 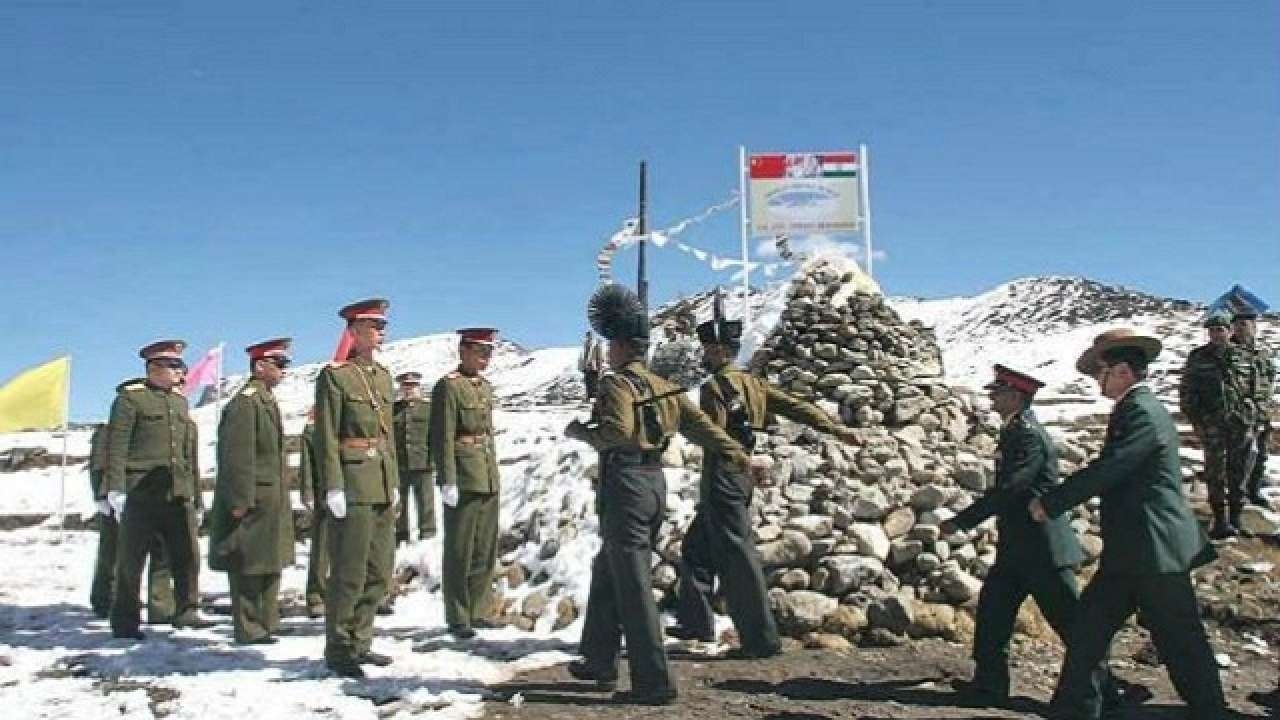 New Delhi: On Friday (December 18), India and China held diplomatic talks on the military stand-off between the two nations, reviewing in the process developments along the Line of Actual Control (LAC) in eastern Ladakh.

The 20th meeting of Working Mechanism for Consultation & Coordination on India-China Border Affairs (WMCC) was held today. The last round of WMCC talks were held on September 30.

The Ministry of External Affairs (MEA), in a statement on this day, said that both New Delhi and Beijing have agreed to continue to work for complete disengagement at all friction points along LAC at the earliest.

The diplomatic trajectory is based on "the guidance provided by senior leaders and agreements reached between the two Foreign Ministers and special representatives."

"The two sides noted that the seventh and eighth rounds of military talks contributed to ensuring stability," the MEA said, regarding the diplomatic parleys with China on the border standoff.

Two sides agreed that based on guidance provided by senior leaders & agreements reached b/w two Foreign Ministers & Special Representatives, they would continue to work towards ensuring complete disengagement in all friction points along LAC in Western Sector at the earliest: MEA https://t.co/ezdwxV5SJr

Earlier last month, the Indian Army had termed the eighth round of military talks on the Ladakh standoff with the Chinese PLA as "candid, in-depth and constructive."

In a joint statement, the two had armies said that it was agreed to earnestly implement the important consensus reached by the leaders of the two countries and ensure that the frontline troops exercise restraint and avoid misunderstanding and miscalculation.

The Indian Army and China''s People''s Liberation Army (PLA) held the eighth round of talks in Chushul on the Indian side of the Line of Actual Control (LAC) in eastern Ladakh on November 6. The talks lasted for around ten-and-half hours. At the talks, the two armies also agreed to have another round of meeting soon.

"Both sides agreed to maintain dialogue and communication through military and diplomatic channels, and, taking forward the discussions at this meeting, push for the settlement of other outstanding issues, so as to jointly maintain peace and tranquillity in the border areas," the statement released both in Beijing and New Delhi said.

Government sources said the Indian Army, at the talks, strongly insisted on early disengagement of troops by China from all the friction points in eastern Ladakh, adding there was no breakthrough on the resolution of the row.

Nearly 50,000 Indian Army troops are currently deployed in a high state of combat readiness in various mountainous locations in eastern Ladakh in sub-zero conditions as multiple rounds of talks between the two sides have not yielded concrete outcome to resolve the standoff. China has also deployed an equal number of troops, according to officials.

The standoff between the two sides erupted in early May.

At the seventh round of talks too, both sides had agreed to maintain dialogue and communication through military and diplomatic channels to arrive at a mutually acceptable solution for disengagement "as early as possible".

India has all along been maintaining that the onus is on China to carry forward the process of disengagement and de-escalation at the friction points in the mountainous region.