As the government gets ready for the Opposition's attack over the India-China border clash in Arunachal Pradesh last week, Defence Minister Rajnath Singh will be in charge of the response from the center today.

After the border incident on December 9 became the most recent flashpoint in the tense relations between New Delhi and Beijing, the country's military and diplomatic leadership will meet today to discuss the next course of action.

Both Chief of Defence Staff Lieutenant General Anil Chauhan (retired) and Foreign Minister Dr. S. Jaishankar will be present at the meeting. Giridhar Aramane and Vinay Kwatra, the foreign secretary, will also be there.

In Parliament, where numerous MPs from opposition parties have asked for a debate on the border battle, Singh is most likely to speak later in the day.

The two sides "quickly disengaged from the region" after the confrontation on December 9 that resulted in "small injuries to a few people from both sides," according to an Army statement released Wednesday.

The Congress attacked the centre shortly after the revelation became public, claiming that the administration needed to gain the trust of the people by raising the matter in Parliament. In order to have a discussion over the matter, the Trinamool Congress has lodged a notice in the Rajya Sabha. 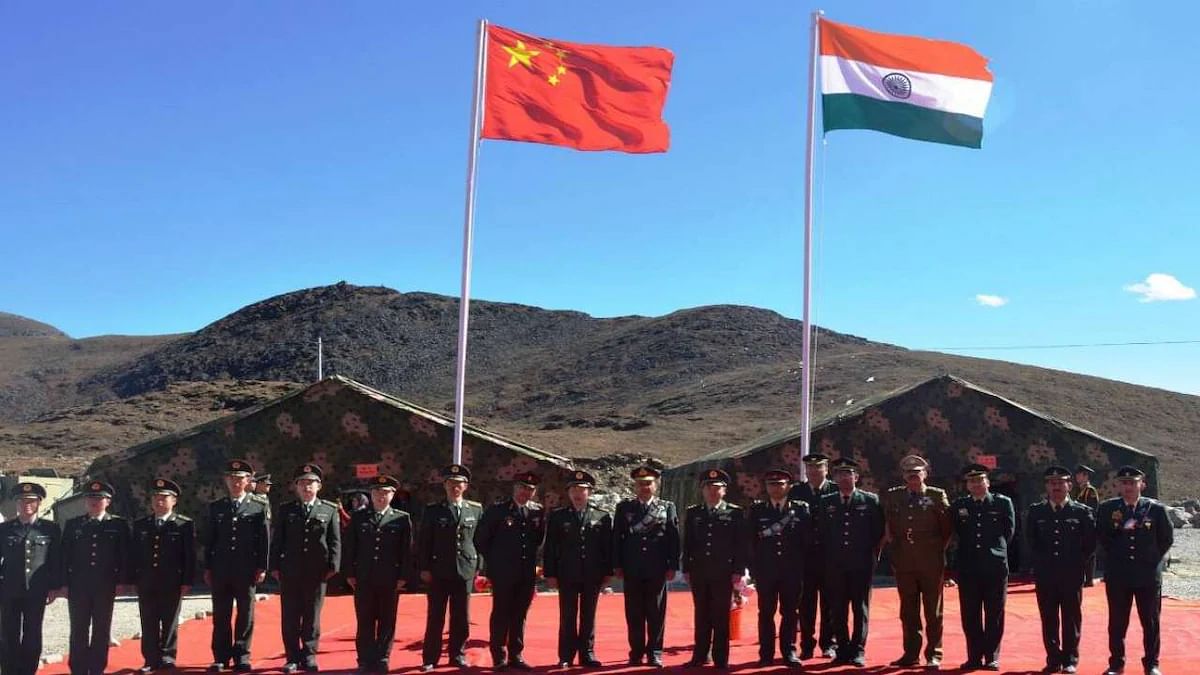 Indian and Chineses troops engaged at the LAC

Indian and Chinese troops clashed along the Line of Actual Control (LAC) in the Tawang sector of Arunachal Pradesh on December 9 and the face-off resulted in "minor injuries to a few personnel from both sides", the Indian Army said on Monday.

The clash near Yangtse along the LAC in the sensitive sector took place last Friday amid the over 30-month border standoff between the two sides in eastern Ladakh.

"On December 9, PLA troops contacted the LAC in Tawang Sector which was contested by own (Indian) troops in a firm and resolute manner. This face-off led to minor injuries to few personnel from both sides," the Army said in a statement.

"Both sides immediately disengaged from the area. As a follow up of the incident, own (Indian) commander in the area held a flag meeting with his counterpart to discuss the issue in accordance with structured mechanisms to restore peace and tranquillity," it said.

The Army statement did not mention the number of troops involved in the face-off and those injured in the incident.