Both sides retreat one km in Galwan Valley; buffer zone to be created; de-escalation along both LAC and in border areas
Tripti Nath 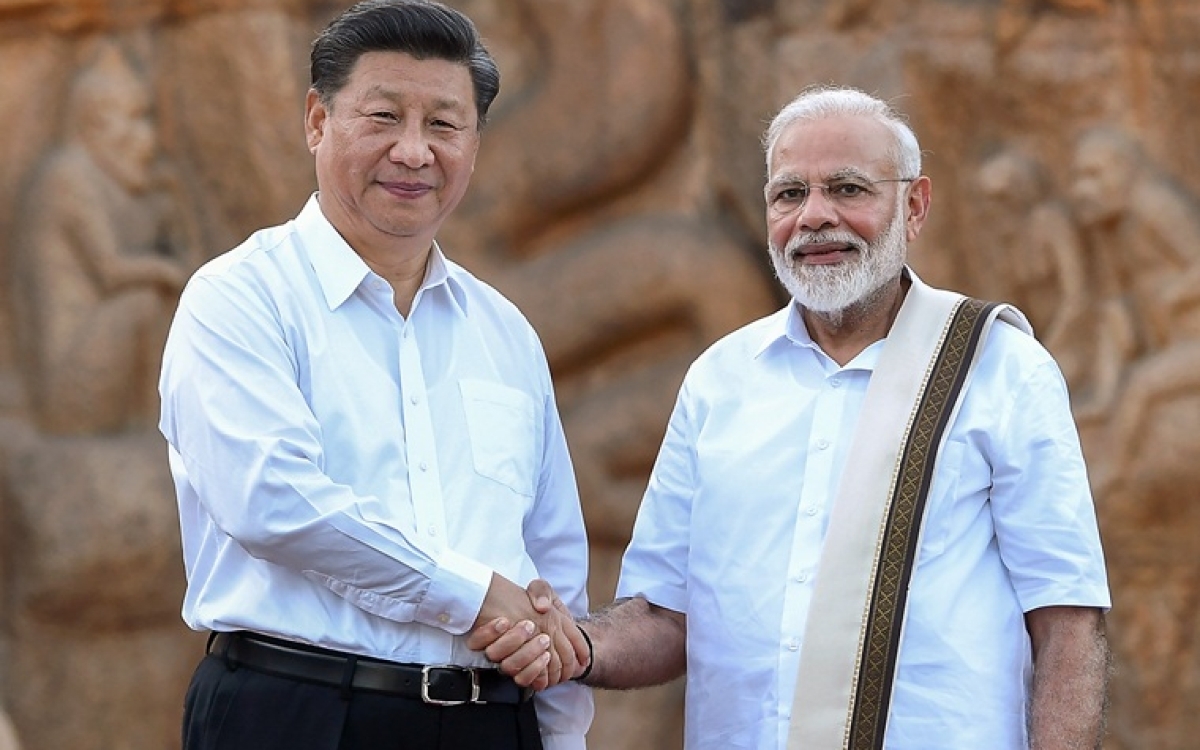 New Delhi: India and China on Monday agreed on complete disengagement of troops at the earliest along the Line of Actual Control and de-escalation in border areas.

This reassuring decision was announced by both sides following a telephone conversation between senior representatives of the two countries; the Indian side was represented by National Security Advisor Ajit Doval.

This decision has come almost three weeks after the martyrdom of Indian soldiers in the violent standoff at Galwan and two days after PM Modi’s unannounced visit to Ladakh, where he warned the Chinese of the follies of expansionism.

Under the agreement, both armies have already retreated nominally – at least one km -- from the Galwan valley's bloody site at Point 14 to create a 'no man's land' or a buffer zone. This is important for optics as the Indian side can then assert that the Chinese are no longer on its territory in Galwan.

By an uncanny coincidence, history had played itself out in this very sector in a similar fashion over 61 years ago. What the Chinese have been hawking as their claim since April this year is 800 metres from what was agreed upon 61 years ago. (Ref: India Today.com)

The banner headline in ‘The Bharat Jyoti’, the Sunday edition of the Free Press Journal, on May 15, 1962, had declared – ‘CHINESE TROOPS WITHDRAW FROM MENACING POSITION.’ The Chinese deceit played itself out 91 days later when the 1962 war broke out and the area was overrun by Chinese troops. FPJ Flashback: Even as China 'pulls back' from Galwan, netizens ask New Delhi to be careful

Back to 2020. Though makeshift structures in Galwan Valley are being removed by the PLA, there is no visible sign of the forces backing off in the Fingers region in Pangong. Apparently, there is a marked reluctance to vacate the ridges which give the Chinese a strategic advantage in the valley. However, there are signs of withdrawal at Hot Springs and Gogra – the two other contested border zones – sources told NDTV.

The Chinese Foreign Ministry confirmed an agreement had been reached by the two sides on “complete disengagement of the front-line troops as soon as possible’’ for “maintaining peace and tranquillity in border areas,” besides avoiding escalation. But the statement also said that China will continue to ‘firmly safeguard its territorial sovereignty’.

Then, again, striking a conciliatory note, the statement says, “Both sides should adhere to the strategic assessment that instead of posing threats, they provide each other with development opportunities. We hope India can work with China to guide public opinion in the right direction, keep and advance bilateral exchanges and cooperation and avoid amplifying the differences and complicating matters so as to the jointly uphold the big picture of China -India relations.”

Another statement was put out by the Chinese Foreign Ministry which said that State Councillor and Foreign Minister Wang Yi had reached a “positive agreement on easing border situation” with National Security Advisor Ajit Doval. Thereafter, the statement becomes cryptic and needs to be decoded. It says: “The right and wrong of what recently happened at the Galwan valley in the western sector of the China-India boundary is very clear.’’

Recent satellite images had shown multiple Chinese intrusions across the LAC and the deployment of heavy weaponry and Chinese construction activity. The images had indicated that the Chinese had illegally occupied 423 metres of Indian territory in the Valley. 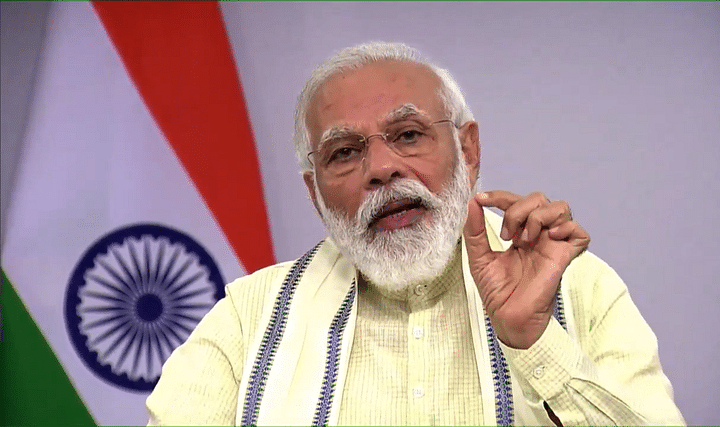 'China needs watching like a hawk': Here's how experts greeted the announcement of India-China...