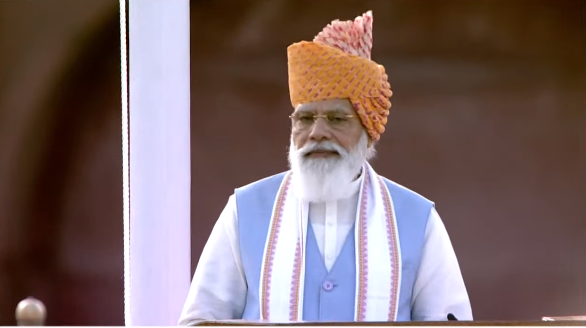 Prime Minister Narendra Modi on Sunday ushered in India's 75th year of Independence, hoisting the national flag from the Red Fort. The flag was unfurled and the national anthem played, following which the Indian Air Force (IAF) threw flowers from the sky. Then came the Prime Minister's address.

Dubbing it a 'a day to remember our great freedom fighters', Modi touched upon many of the current issues in the country - from the ongoing COVID-19 pandemic to India's recent success at the Tokyo Olympics.

Prime Minister Narendra Modi on Sunday announced the government's plans for a slew of developmental projects and new initiatives. Batting for 'inclusive development' of all parts of the country, he contended that the benefits of many government schemes initiated in the last seven years had now reached the doorsteps of crores of poor people.

The Prime Minister announced several initiatives including a Rs 100 crore Gati Shakti Plan to boost infrastucture and a National Hydrogen Mission in view of climate change.

India's fight against the COVID-19 pandemic

Prime Minister Modi said that India had patiently fought the battle against COVID-19, setting an extraordinary pace in every area. Touching upon the country's massive ongoing vaccination drive, he noted that this was the largest such program, with more than 54 crore people have received vaccine doses so far. 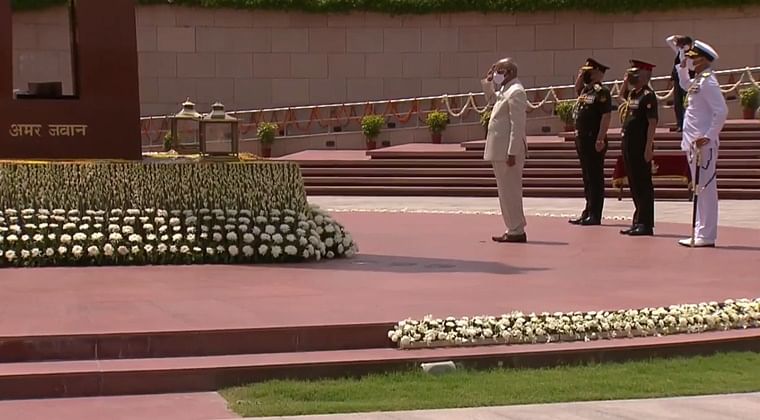 "During COVID-19, our doctors, nurses, paramedical staff, sanitation workers, scientists who were developing vaccines and crores of citizens who were working with a sense of service -all those who devoted every moment to serve others in this period, deserve our appreciation," he added.

"The athletes who have made us proud at Tokyo Olympics are here amongst us today. I urge the nation to applaud their achievement today. They have not only won our hearts but also inspired future generations," Modi said. All the athletes had been invited to the event at the Red Fort earlier this month.

On Saturday, Prime Minister Narendra Modi had said that August 14 would henceforth be observed as Partition Horrors Remembrance Day, in a nod to the pain and suffering faced by the people of India during the partition. He reiterated the same during his Independence Day address. 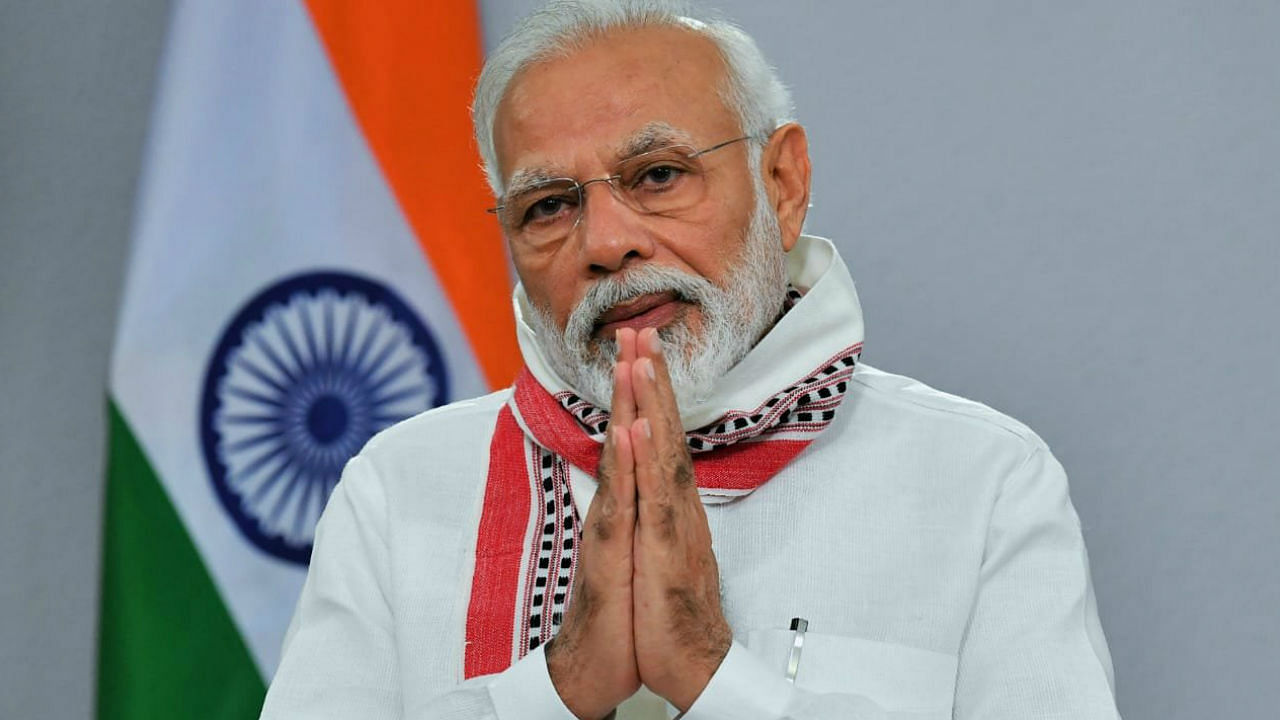